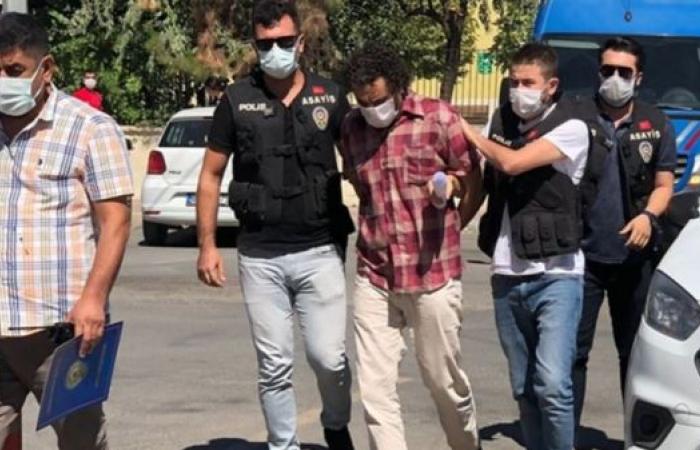 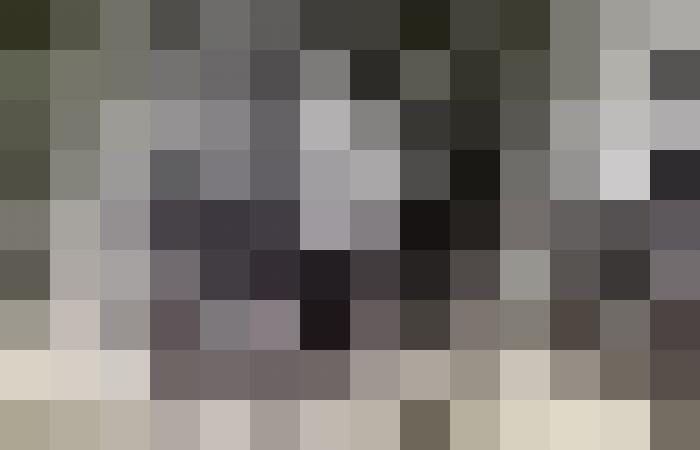 In a tragic story, a 13-year-old girl was beaten and burned with thinner by her father and sister for refusing to marry.

In the details, a Syrian refugee of Palestinian origin in the Turkish city of Şanlıurfa burned his daughter for refusing to marry, and then fled the house with his second daughter.

Father Muhammed set his daughter Qumra on fire after pouring thinner on her body and locked her in the bathroom, Cumhuriyet newspaper reported on Tuesday.

Although the father played loud music while committing the crime so as not to hear the sound, the neighbors heard the girl’s screams, so they raided the house and took her out of the bathroom after the door was removed, where she was taken to the hospital, but she died due to her severe injuries.

Before her death, the girl told the police that her father and sister set her on fire, noting that she was beaten before being burned.

In addition, witnesses from the neighbors revealed that the father, called Muhammad, moved some time ago to the Sheikh Maqsoud neighborhood in the Ayyubid neighborhood of Urfa with his daughters, and he was working in construction.

The Turkish police arrested the father and daughter, who were referred to court after questioning.

These were the details of the news He poured “Tener” on it and lit it.. A refugee in... for this day. We hope that we have succeeded by giving you the full details and information. To follow all our news, you can subscribe to the alerts system or to one of our different systems to provide you with all that is new.