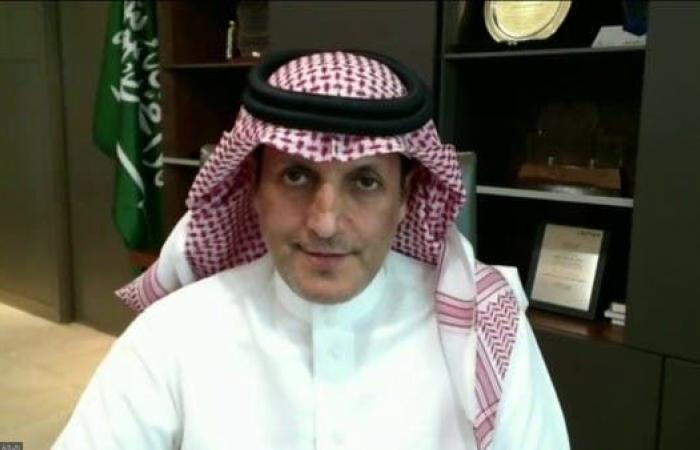 The CEO of the National Housing Company (NHC) in Saudi Arabia, Muhammad Al-Bati, confirmed in an interview with Al-Arabiya that the company aims to provide 300,000 housing units during the next five years in the Kingdom, in various aspects of cooperation, with government agencies and developers from the private sector.

Al-Bati explained that the National Housing – the Saudi national developer – During the last phase, it contributed to signing partnership agreements for more than 107 projects providing more than 110 thousand units Residential, on ministry lands or private sector lands with significant support from the company.

The company also worked on developing ministerial lands in various regions of the Kingdom, on areas exceeding 300 million square meters, of which more than 120,000 plots of land were distributed to beneficiaries of housing services.

He expressed the NHC’s readiness to continue working with the same methodology, to support and empower developers and pump more real estate stock, and “we have a plan to pump 300,000 units, in partnership with developers, to bring the total supply in Riyadh to 147,000 housing units.”

He stated that (NHC) achieved a significant increase in the real estate supply for the year 2021, as it pumped into the market more than 12,000 new housing units, and the increase comes with the company’s direction to achieve the concept of quality of life through modern urban communities.

Al-Bati said that (NHC) is leading the development of major suburbs in Saudi Arabia, such as Al-Gwan suburb north of Riyadh and Khayala suburb in Jeddah, to create new urban communities characterized by quality of life.

Raise the ownership of the Saudis

The company seeks to raise the percentage of Saudis owning their own homes to 70%, according to Saudi Vision 2030.

The National Housing (NHC) works to achieve this quality through a strong infrastructure in accordance with international standards, in addition to providing integrated services that make these communities more comfortable for their residents.

The company pays great attention to the environmental aspect of the communities it develops and works to increase green spaces, so that “your home and more” has become a concept from which the beneficiary gets various advantages that make him feel the integration of the surrounding community with his needs.

These were the details of the news We are targeting 300,000 units within 5 years for this day. We hope that we have succeeded by giving you the full details and information. To follow all our news, you can subscribe to the alerts system or to one of our different systems to provide you with all that is new.