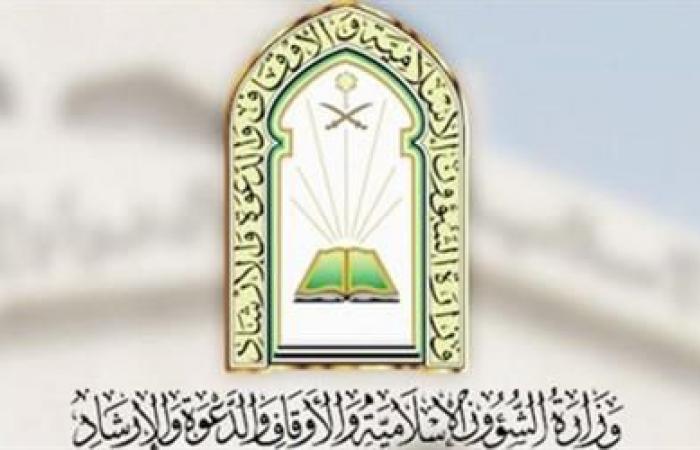 The Ministry of Islamic Affairs, Call and Guidance has allocated 12 mosques distributed over the neighborhoods of the city of Riyadh, in which funerals can be prayed after preparing them according to the preventive measures from “Corona”.

She explained that the identification of these mosques comes within the framework of its keenness to reduce the crowding inside the mosques where funerals are prayed, taking into account their geographical distribution in the neighborhoods of the capital.

And she stressed the need to fully comply with all the instructions that it decided, according to what was received from the Public Health Authority regarding preventive measures for funerals and prayers for them, in light of the continuing Corona pandemic.

These were the details of the news News 24 | Islamic Affairs sets 12 mosques in Riyadh... for this day. We hope that we have succeeded by giving you the full details and information. To follow all our news, you can subscribe to the alerts system or to one of our different systems to provide you with all that is new.