The Saudi market is among the best performers in emerging markets..... 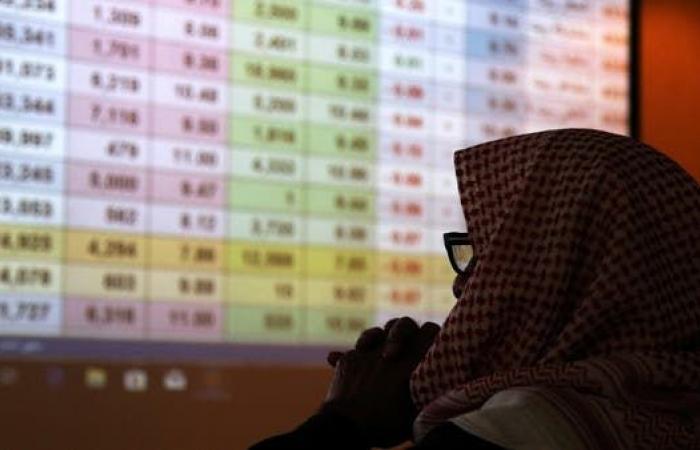 The Saudi stock market has achieved an increase of more than 30% since the beginning of this year, until the end of last August, which ended trading at 11,319.24 points, compared to the level of the index at the beginning of trading of the year at 8,689.53 points.

Fadi Arbid, co-founder and director of investments in Amwal Capital Partners, said that the Saudi market is one of the most emerging markets that has achieved gains. The MSCI Emerging Markets Index has risen by 1%, but the Saudi market and the Abu Dhabi market have risen by 30 and 50%, respectively, since the beginning of the year. .

He explained that the rise of oil was not a driver for the rise of the Saudi market, but it gave confidence to investors, noting that corporate profits were a driver in light of the high profit margins that they achieved.

He explained that the declines that the Saudi market witnessed in the last sessions of the month of August may constitute a correction to the market, especially with low trading volumes.

He stated that there is a recovery in the initial offerings in Saudi Arabia, at a large rate that the market has not witnessed since 2012 and 2013, a period that witnessed an offering almost every month.

These were the details of the news The Saudi market is among the best performers in emerging markets..... for this day. We hope that we have succeeded by giving you the full details and information. To follow all our news, you can subscribe to the alerts system or to one of our different systems to provide you with all that is new.