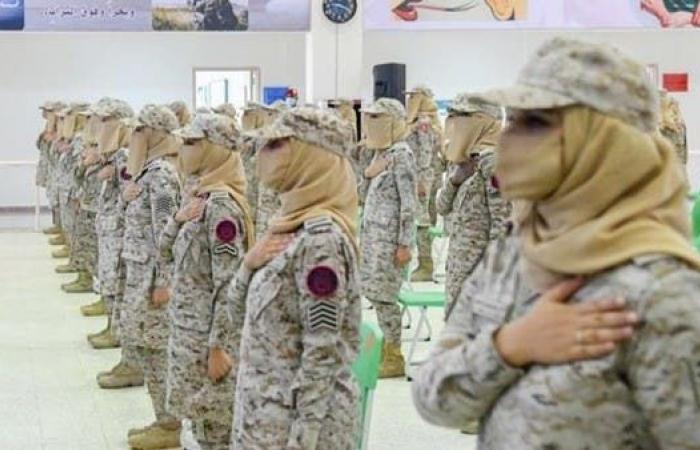 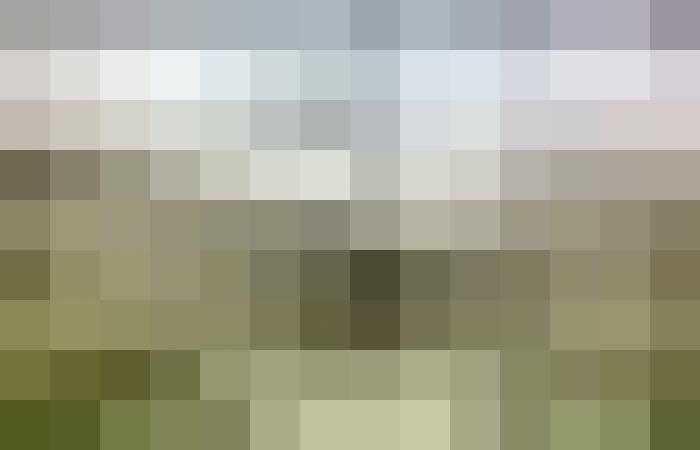 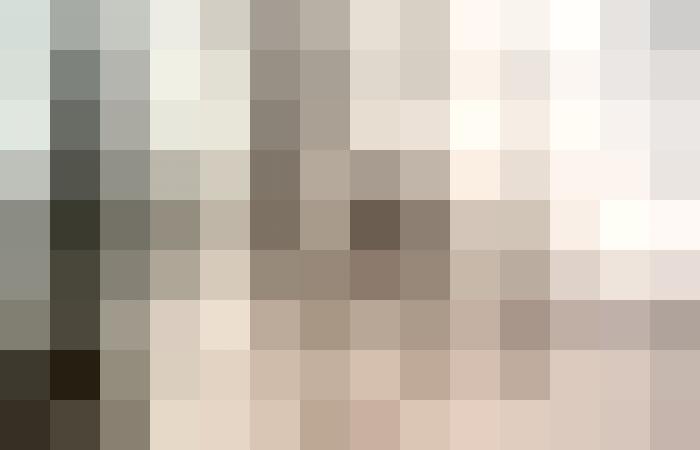 The Chief of the General Staff of the Kingdom of Saudi Arabia, Lieutenant-General Fayyad Al-Ruwaili, on Wednesday sponsored the graduation ceremony of the first batch of the Armed Forces Women’s Cadre Training Center, after completing the basic individual course at the center.

The head of the Armed Forces Education and Training Authority, Major General P.S.C. Adel bin Muhammad al-Balawi, delivered a speech on this occasion in which he stressed that the center aims to provide distinguished training services for female employees of the Ministry of Defense with efficiency and professionalism in the functional areas that the ministry needs.

He added that the center “has an important mission, which is to provide distinguished training programs and curricula and an ideal educational environment in accordance with international quality standards that meet the needs of the armed forces of female cadres with the aim of achieving better performance that helps achieve the ministry’s goals in the future.”

After that, the Assistant Commander of the Women’s Cadre Training Center for the Armed Forces, Chief Sergeant Hadi bin Matar Al-Anzi, presented the oath to the graduates to perform it, then the results and the names of the outstanding and award winners were announced.

It should be noted that the course began on Shawwal 18, 1442 AH. training center Women’s cadre of the armed forcesand lasted for 14 weeks.

The graduation ceremony was attended by the Director of the Joint Chiefs of Staff of the Armed Forces, Major General Staff Pilot Hamed bin Rafea Al-Omari, and a number of senior officers of the armed forces.

These were the details of the news Graduation of the first batch of women’s cadres of the armed... for this day. We hope that we have succeeded by giving you the full details and information. To follow all our news, you can subscribe to the alerts system or to one of our different systems to provide you with all that is new.