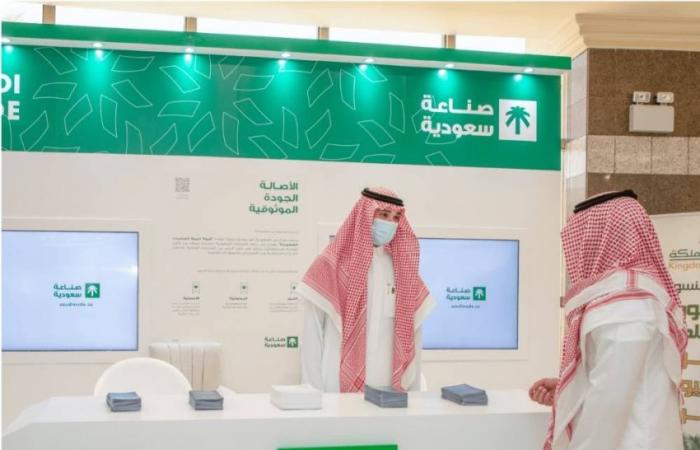 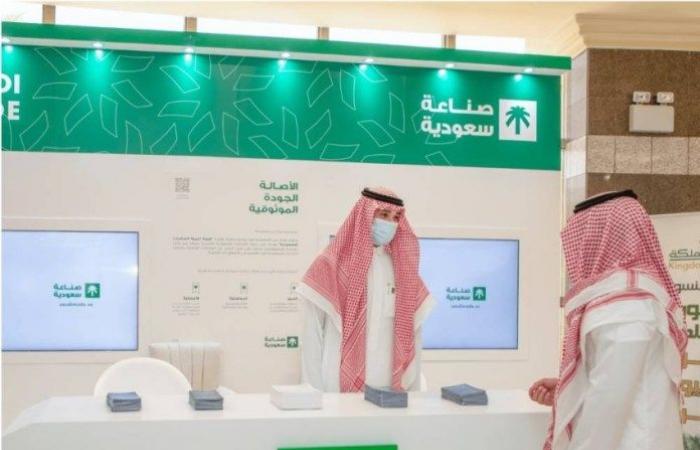 The “Made in Saudi Arabia” program participated in the International Dates Conference in its second edition, organized by the National Center for Palms and Dates at the Palm Center in the city of dates in Buraidah today, in the presence of a number of researchers from different countries of the world.The general supervisor of the program, Faisal Al-Maghlouth, praised the Kingdom’s efforts to maintain quality and encourage date exports, pointing to the participation of the “Made in Saudi Arabia” program with a pavilion in the exhibition accompanying the International Date Conference as the first participation in a local exhibition, as part of its efforts to strengthen cooperation and strategic partnerships with local authorities. Introducing the programme, its vision and objectives.

The conference aims to create a global platform for the development of the palm and dates sector, and to create new opportunities for dates at the regional and international levels, in addition to supporting the exchange of knowledge and trade experiences between exporters and importers of dates, encouraging the marketing of dates, promoting everything related to palm cultivation, and improving its production, in order to achieve the desired aspirations. From the Kingdom’s Vision 2030.

It is noteworthy that the “Made in Saudi Arabia” program launched by the Saudi Export Development Authority last March, under the generous patronage of His Royal Highness Prince Muhammad bin Salman bin Abdulaziz, Crown Prince, Deputy Prime Minister and Minister of Defense – may God protect him -, aims to increase domestic consumption and the share of The market for local goods and services, increasing Saudi non-oil exports in priority export markets, and contributing to enhancing the attractiveness of the Saudi industrial sector for local and foreign investment. It is a key driver to achieve the objectives of the Kingdom’s 2030 economic vision aimed at diversifying the sources of income for the national economy, and enhancing the position of the Saudi product according to the highest standards of reliability and excellence, which contributes to directing purchasing power towards local products and services, leading to the private sector’s contribution to the GDP to 65% Raising the proportion of non-oil exports in the non-oil GDP to 50% by 2030.

These were the details of the news “Made in Saudi Arabia” participates in the International Dates Conference for this day. We hope that we have succeeded by giving you the full details and information. To follow all our news, you can subscribe to the alerts system or to one of our different systems to provide you with all that is new.