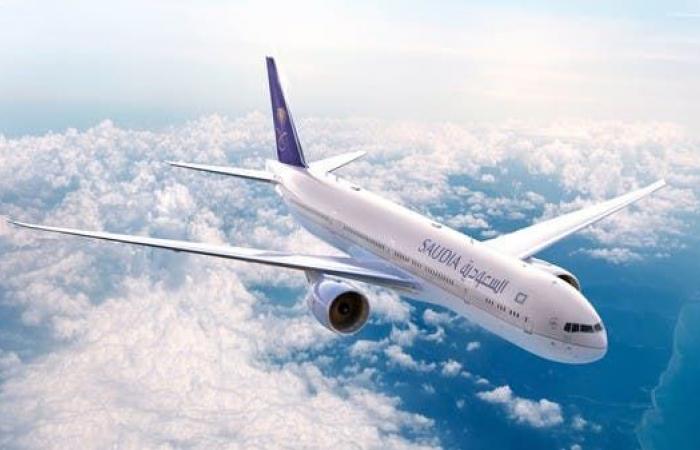 Today, Thursday, Saudi Airlines announced that it will not be allowed to travel on domestic flights, starting from September 1, 2021, except for those who have completed two doses of the Corona vaccine.

And the company stated in a note on its official page on “Twitter”, that it excludes from the decision groups that are not obligated to take the vaccine (the age group is less than 12 years) or the excluded health cases, according to what is issued by the health authorities in the Kingdom.

And the Saudi Ministry of Interior had announced new procedures for residents coming to it from countries banned due to the Corona pandemic, from which entry had previously been suspended.

And the ministry stated in a statement, last Tuesday, that residents coming from those countries were allowed to return, provided that they had completed receiving two doses of the Corona vaccine inside the Kingdom before leaving it.

These were the details of the news Important notice from Saudi Airlines to travelers for this day. We hope that we have succeeded by giving you the full details and information. To follow all our news, you can subscribe to the alerts system or to one of our different systems to provide you with all that is new.