9 initiatives to achieve Saudi ambitions in the field of artificial... 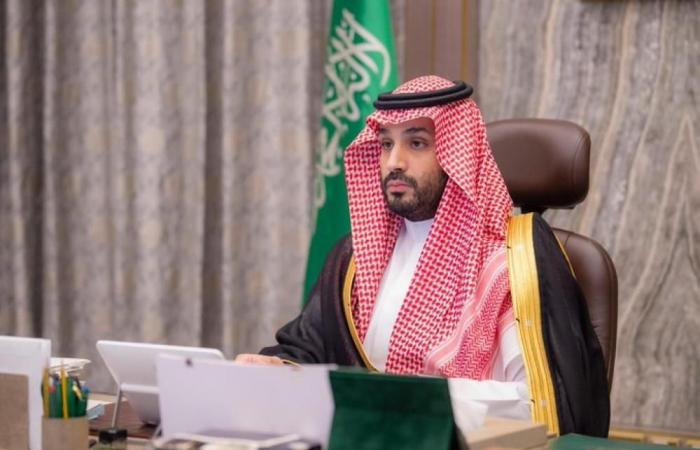 The Launch event, held in Riyadh, which is considered the largest technical launch in the Middle East and North Africa region, revealed about 9 major initiatives that seek to achieve the Saudi ambitions confirmed by Crown Prince Mohammed bin Salman, which is that the Kingdom should be among the top five countries in artificial intelligence. .Next year, the Kingdom of Saudi Arabia will host the LEAP World Conference 2022 for the first time in the Middle East.

The Minister of Communications and Information Technology, Eng. Abdullah Al-Sawaha, said that the Kingdom will launch executive programs specialized in the digital economy, space and innovation.

He recalled the event of Crown Prince Mohammed bin Salman, who emphasized that the goal is to “build a great future for a great nation for a greater people.” These were the words of the Crown Prince when he directed the Ministry of Communications on developing the digital space sector and innovation.

The Minister of Communications presented a plan to achieve this ambition through partnership between the public, non-profit and private sectors.

The “LEAP” event aims to explore new horizons for investment in the technology sector, and to make the most of the capabilities and great support given by the Saudi leadership in the Kingdom to this sector, in order to achieve a diversified economy based on knowledge, and to enhance the attraction of investment from inside and outside the Kingdom in this vital sector. The Kingdom has become one of the twenty most technologically advanced countries in the world.

The organization of the global event is in line with Saudi Vision 2030, whereby the digital economy in the Kingdom is set to contribute to the Kingdom’s non-oil GDP by 3%. In this context, Informa Tech, the technology unit of Informa, a leading business information and events company, intends to organize the Leap event from February 1 to 3, 2021 at the Riyadh International Convention and Exhibition Center.

Initiatives announced at the event

1. Cyber ​​Security announces partnership with 10 international companies to be based in Riyadh.

3. Announcing future skills camps with more than 40 training camps in all regions.

4. The “Khatr” platform, the largest Arab platform in the field of electronic technical learning, with Saudi hands and efforts.

5. The Hemma Program, the National Program for Technology Development, which is the largest government program to support the technology sector in the region.

6. The first competition program, “Confusion”, which showcases more than 50 emerging technology companies in the first season only.

7. The LEAP Conference is a platform for integration before interaction, with more than 1,000 entities and investors, 400 speakers and 700 startups.

8. The Kodarheb platform in the Kingdom is the first Arab platform specialized in programming challenges.

9. SDAIA Academy, in partnership with Tuwaiq Academy, which is one of the initiatives of the Tuwaiq project in capacity building in the field of artificial intelligence for Jobs 2030.

These were the details of the news 9 initiatives to achieve Saudi ambitions in the field of artificial... for this day. We hope that we have succeeded by giving you the full details and information. To follow all our news, you can subscribe to the alerts system or to one of our different systems to provide you with all that is new.