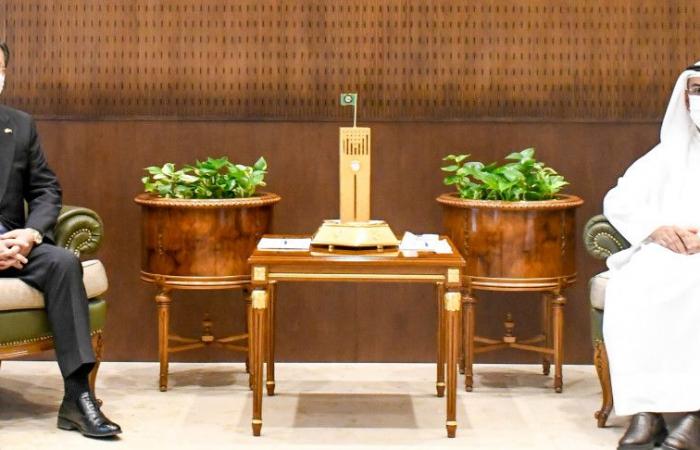 Thank you for reading the news about DiplomaticQuarter: South Korean envoy, GCC chief hail ‘long-standing ties’ in trade talk and now with the details

Jeddah - Yasmine El Tohamy - RIYADH: Saudi Arabia has announced that it is changing the color of its ceremonial carpets from the traditional red to lavender, in a move designed to celebrate the nation’s identity.

Lavender is associated with blossoming wildflowers that carpet the Kingdom’s desert landscapes in the spring, and is a symbol of Saudi generosity.

The initiative, a partnership between the Ministry of Culture and Royal Protocol, reflects the transformation of the Kingdom, driven by Vision 2030, and its aspirations for the future.

It follows other recent initiatives that emphasize the importance of national identity, including the publication of an art-acquisition guide for government agencies and institutions. Through such initiatives, the Ministry of Culture seeks to embrace and promote Saudi national symbols and introduce them to the world.

The wild lavender flowers are one such symbol celebrated across the Kingdom. They add a splash of color to the harsh desert landscape, and the flower’s strength, hardiness and inherent beauty is seen as a metaphor for the resilience of the Saudi nation.

The ceremonial lavender carpets will also include decorative trims featuring the traditional Sadu patterns of the unique Saudi weaving craft that is listed on UNESCO’s Representative List of the Intangible Cultural Heritage of Humanity. They will be used to welcome visiting dignitaries, as a symbol of Saudi hospitality and generosity.

These were the details of the news DiplomaticQuarter: South Korean envoy, GCC chief hail ‘long-standing ties’ in trade talk for this day. We hope that we have succeeded by giving you the full details and information. To follow all our news, you can subscribe to the alerts system or to one of our different systems to provide you with all that is new.