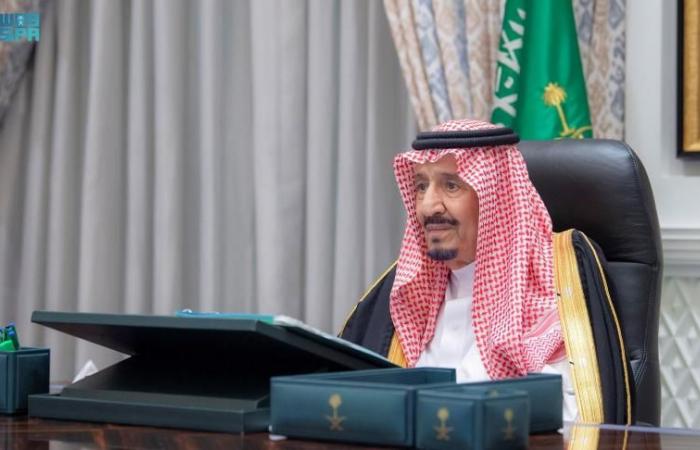 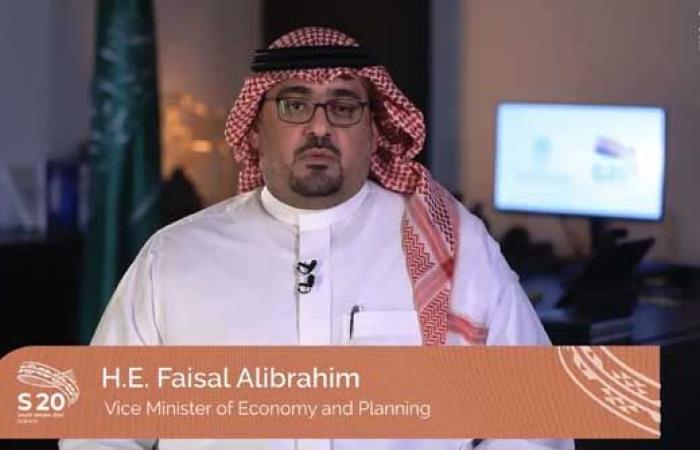 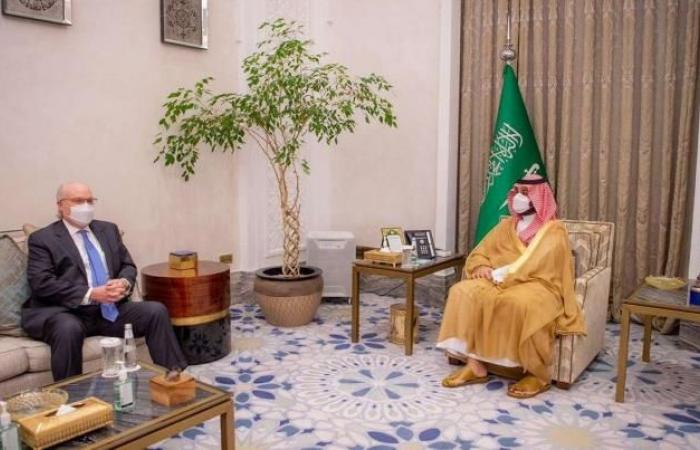 We show you our most important and recent visitors news details Saudi king names new economy minister, special adviser in the following article

The king named Faisal al-Ibrahim as the minister of economy and planning, a move that promotes him from his post as deputy minister where he had served since early 2018.

Ibrahim has previously held jobs with Aramco and in the country’s Council of Economic Affairs and Development, according to Saudi state media reports.

The new finance minister Mohammed al-Jadaan had been serving as the acting minister of economy since last year.

In another decree published in state media, King Salman appointed Prince Sultan bin Salman as his special adviser. The prince, who in 1985 was first Arab astronaut to go to space,  had been head of the Saudi Space Agency.

The space agency will now be chaired by Abdullah al-Swaha, who is also the minister of communications and information technology.

In a first for the kingdom, Iman al-Mutairi was appointed as deputy minister of trade, making her the first woman to hold the post in Saudi Arabia.  The kingdom named its first female minister 13 years ago when Noura al-Faiz was made deputy minister for women’s education. 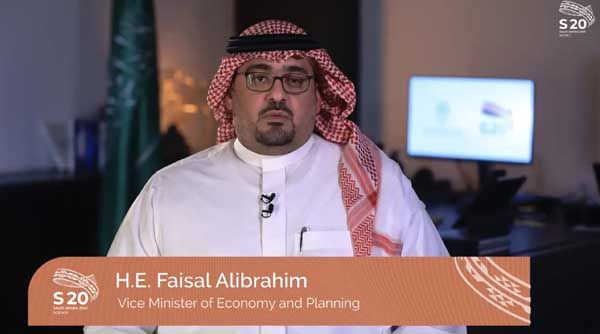 Mutairi has started her career as an assistant professor of Human Genetics at Harvard University.

She has also worked as a chemistry lecturer at King Faisal University’s College of Medicine and has held several leading positions in the Saudi company Aramco, in the management, medical and human resources fields.

Mutairi also has handled the partnership project between John Hopkins Hospital and Saudi Aramco. She has previously worked as a consultant to the Minister of Trade and Investment, as the General Supervisor of the Executive Committee for Improving the Performance of Private Sector Business, Taysir, and has also coordinated the trade and investment system at the World Bank. 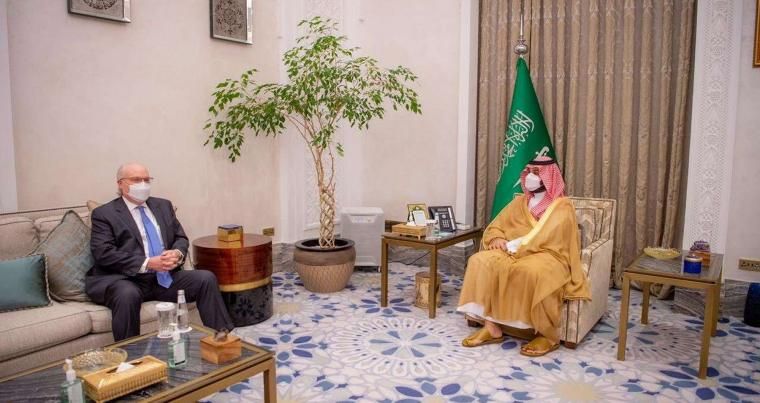 These were the details of the news Saudi king names new economy minister, special adviser for this day. We hope that we have succeeded by giving you the full details and information. To follow all our news, you can subscribe to the alerts system or to one of our different systems to provide you with all that is new.