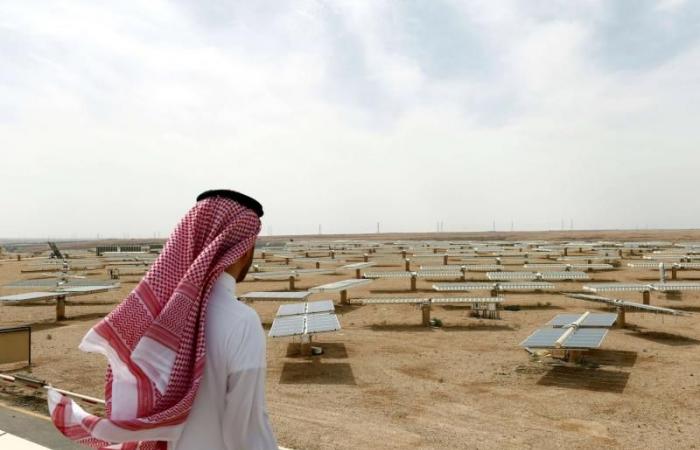 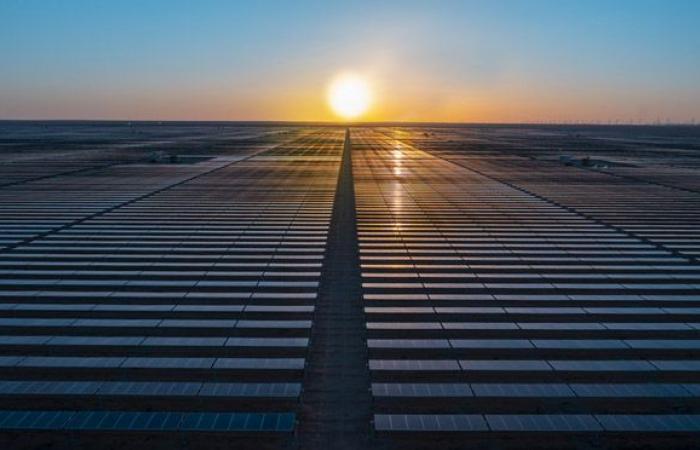 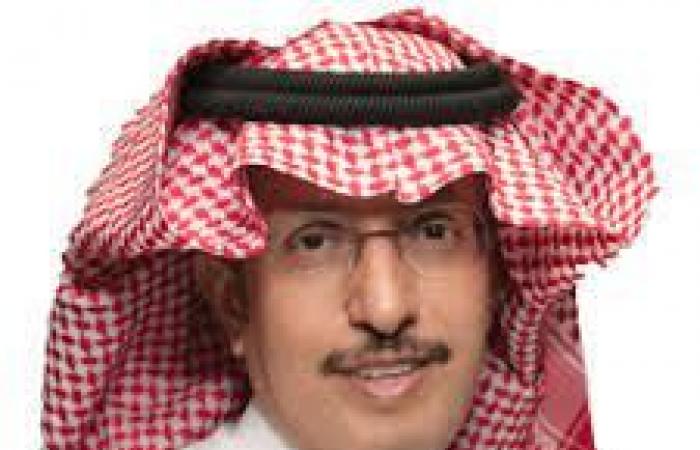 Hind Al Soulia - Riyadh - The $320 million 300MW solar photovoltaic plant is viewed as an important step in the country’s transition to a renewable energy-based economy.

The $320 million 300MW solar photovoltaic plant is viewed as an important step in the country’s transition to a renewable energy-based economy.

The Sakaka solar farm, in the Al-Jouf region in the north of the country, is the first Independent Power Producer (IPP) project under the National Renewable Energy Programme (NREP).

The project was awarded in 2018 to ACWA Power at a tariff of 8.781 halalas/kWh, a world record at the time. As a result, the way has been opened for more NREP projects to further lower the Kingdom’s solar electricity costs.

The clean energy generated by the farm is expected to power 75,000 households while offsetting over 430,000 tonnes of Co2 each year. During the construction phase, some 400 jobs were created.

The programme has been overseen by the Ministry of Energy, Industry and Mineral Resources as a sponsor to Vision 2030 and Saudi Arabia’s National Transformation Programme.

At the opening ceremony, Crown Prince Mohamed Bin Salman said he considered the project to be a “pivotal moment” for Saudi Arabia’ renewable future.

“Some of these projects have set new world records for the lowest cost of solar-produced electricity” he said, “The project’s cost of electricity is 1.04 US cents for kWh. More renewable energy projects will follow across the kingdom, which we will announce when the time comes”.

Energy minister Prince Abdulaziz Bin Salman Bin Abdulaziz Al Saud pointed out “ The private sector plays a fundamental role in the development of renewable energy project in the Kingdom. The Sakaka project we are inaugurating today was developed by ACWA Power, together with various Saudi companies that have worked alongside the ACWA Power to make this renewable achievement a reality”.

ACWA Power’s chairman, Mohammed Abunayyan said he believed that the success of the Sakaka project, which was completed in record time, will serve as foundation for continued diversification in the country’s energy mix while accelerating energy efficiency.

The transfer of ACWA’s international capabilities, expertise and knowledge of the global renewable sector has been of considerable benefit to the kingdom.

It is expected that the  Sakaka project will encourage other Saudi companies to start on their own renewable energy schemes, so boosting local understanding and skill sets in the solar power generation.

These were the details of the news New ‘pivotal moment’ in Saudi solar power program for this day. We hope that we have succeeded by giving you the full details and information. To follow all our news, you can subscribe to the alerts system or to one of our different systems to provide you with all that is new.