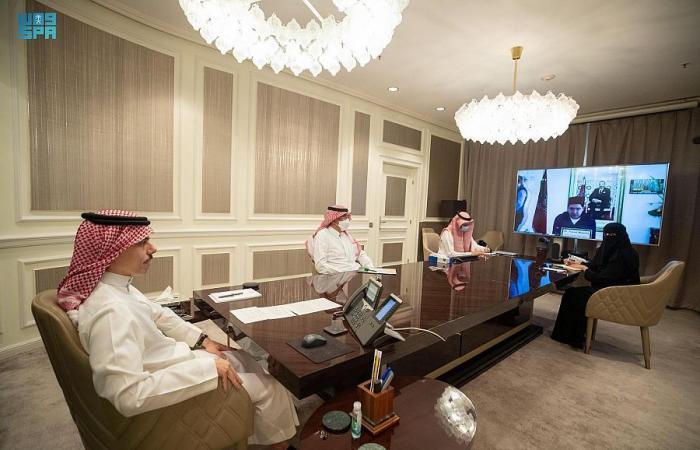 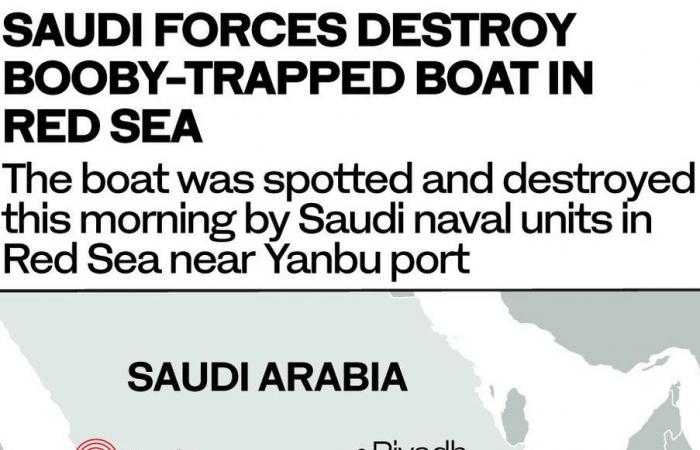 Saudi naval units spotted the booby-trapped boat this morning and destroyed it, the report said.

Security firm Dryad Global had earlier said it received “unconfirmed reports” that a vessel, possibly the oil tanker NCC Dammam owned by a unit of Saudi firm Bahri, had been attacked off Yanbu.

The Secretary-General of the Organization of Islamic Cooperation (OIC), Yusuf Al-Othaimeen, condemned the attempted attack.

Al-Othaimeen stressed that the OIC condemned all aggression that threatened economic facilities and maritime navigation.

He offered the OIC’s continued support and solidarity with Saudi Arabia in addressing terrorist attacks and all measures taken by the Kingdom to protect its national facilities and commercial operations.

Vessels have previously come under attack in Red Sea waters.

In December, Saudi Arabia said a tanker anchored at the Jeddah port was hit by an explosive-laden boat. This followed a separate incident at another Saudi terminal on the Red Sea where a tanker was damaged by an explosion.

A Saudi Arabian-led military coalition engaged in Yemen has in the past foiled attempted assaults using explosive-laden boats it says are launched by Yemen's Iran-aligned Houthi movement.

The Saudi defense ministry said it was investigating who was behind Tuesday’s “hostile attempt.”

Saudi Arabia said it will take strict measures against any hostile attempts to target national capabilities.

(With Reuters and SPA)

These were the details of the news Saudi and Moroccan foreign ministers hold talks for this day. We hope that we have succeeded by giving you the full details and information. To follow all our news, you can subscribe to the alerts system or to one of our different systems to provide you with all that is new.