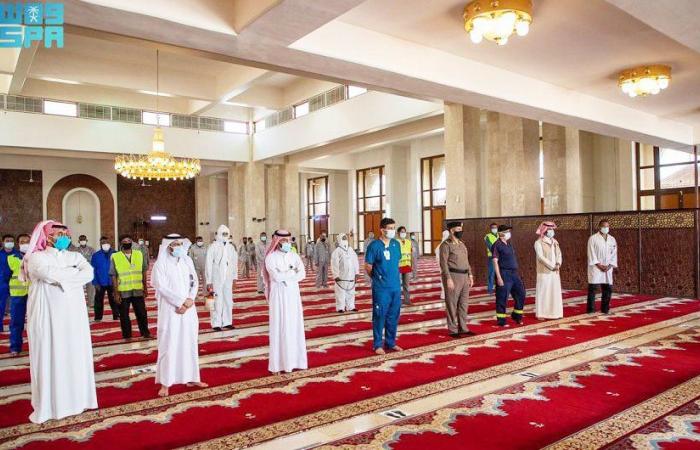 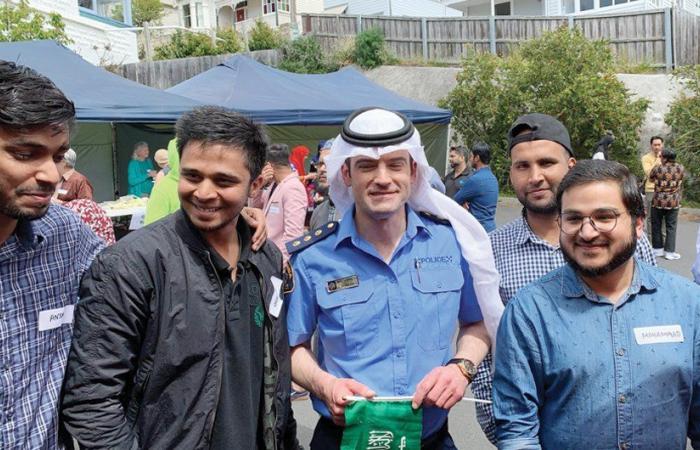 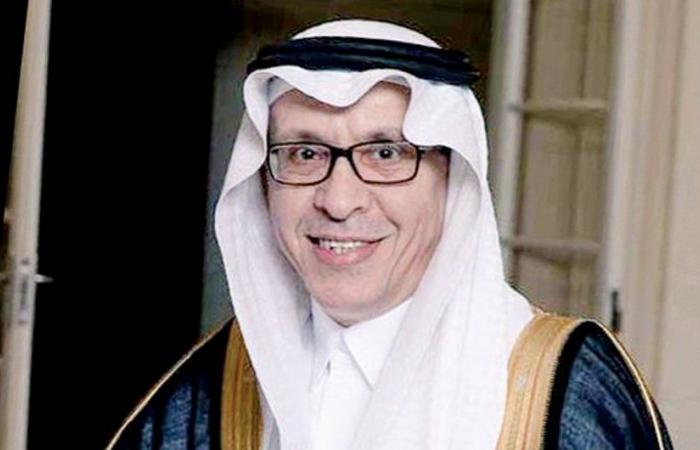 Jeddah - Yasmine El Tohamy - MAKKAH: Thousands of Saudi students each year travel across the globe to pursue their education, taking with them local traditions and customs. Many of them assimilate well into their new communities, often lending a hand and keeping the gift of giving alive.

From the UK, to the US and Australia, Saudi Arabia has appeared in mainstream news for various reasons. Looking away from the heavy news elements, Saudi students have appeared in smaller local news outlets, mostly for welcome integration in their new communities, and at times, for demonstrations of heroism, which are appreciated and respected by the community.
Compassion is an innate feeling found in many people, but for Saudis, it is an important and vital trait children are raised with as it represents the true spirit of Islam as part of their Islamic teachings.
“The humanitarian work that our religion encourages us to do is not determined by place and time, but derives from the morals and ethics of young Saudis,” Saudi Ambassador to Australia Musaed bin Ibrahim Al-Saleem told Arab News in an exclusive interview.
“Our values are a symbol of giving highlighted by our behaviors and attitudes at any time and place. We take pride in these values as they reflect the true image of the Saudi people.”
Al-Saleem was keen to highlight the significant humanitarian work carried out by a number of Saudi nationals in Australia, as he recalled several heroic actions that recently became headline news in the country. 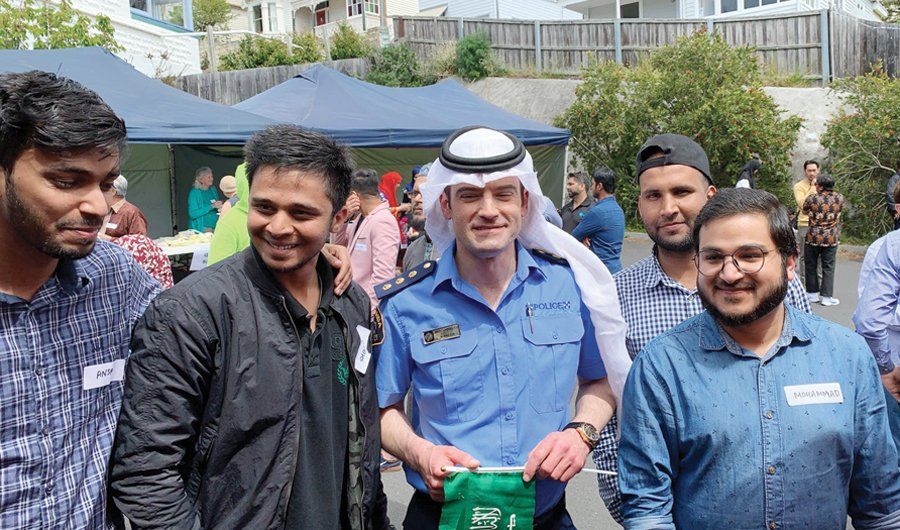 In the southern state of Victoria, Ahmed Al-Mohaimeed jumped into the Yarra River and rescued a man who was drowning. He later received an Australian Bravery Award for his heroism.
Recently, another Saudi living in Adelaide risked his life and rescued his 94-year-old neighbor from a house fire. Noah Al-Harbi broke into the elderly man’s home and managed to carry him out of the fiery blaze. Both are recovering well.
Other Saudis have left legacies that continue to resonate in the heart of Australian society through humanitarian and voluntary participation in work organized by neighborhood centers in cities where they study, or through volunteering during the wave of fires and floods that ravaged Australia last year.
Al-Saleem said that there are about 4,875 Saudi students studying in more than 20 Australian universities.
These students carry out individual initiatives or use student clubs to promote services for society in order to promote cultural communication between the two countries. Saudi students were able to reach Australian society beyond the walls of their universities, providing many services through voluntary programs during the pandemic, he added. “It is well known that Australian society is multi-ethnic, helping it to accept the other swiftly and easily out of its desire to learn more about Saudi society, about which Australians do not know much,” said Al-Saleem. Through watching Saudi events, festivals, cultural marches, social events and theatrical shows, Australians are eager to learn more about Saudi society and culture, he added.
“With the launch of tourist visas, we expect that a large turnout of Australians will be visiting the Kingdom to learn closely about our civilization, heritage and culture, which will contribute significantly to bridging the relationship between Saudi and Australian society,” he said.

“The relationship with Australia goes beyond tourism and heroic stances, with Australian news channels reporting last week the discovery by Australian archaeologists of bones from a pet dog alongside the human remains of its owners at a burial site in Saudi Arabia.
“The remains may be the earliest example of domestication in the region, dating back to about 4300 B.C. This discovery is the fruit of a research partnership program between the Royal Commission for AlUla and the University of Western Australia to study ancient civilizations in the Arabian Peninsula.”
Relations also go beyond culture, education and traditions. The Kingdom has strong investment and trade relations with Australia and is considered one of its largest trading partners in the Middle East.
The nature of this relationship has paved the way for the implementation of many joint investment projects, boosting bilateral trade to about SR5 billion ($1.3 billion), with the most important national commodities exported to Australia for the fiscal year 2019-2020 being gold, aluminum and chemical fertilizers, for a value of about $634 million.
Australia’s imports to the Kingdom amounted to about $838 million, and included meat, food and medical products. The Saudi Embassy is aiming to increase the volume of investment and trade between the two countries in the coming period by showcasing investment opportunities in the Kingdom, and offering Australian companies the opportunity to take part in projects and opportunities provided by the Kingdom’s Vision 2030.
On the strength of Australian universities and the number of Saudi students studying in them, Al-Saleem said that Australian universities have a “very good system,” and that almost 40,000 Saudi students have graduated across a number of disciplines since 2005.
“Australia is a leader in engineering and medical, health and environment sciences. Following the new vision of the Ministry of Education in limiting the number of Australian universities that Saudi students can enroll in to the top 100 universities, I can say that Australia will get a good share of Saudi students in the coming period,” he added.

These were the details of the news 18 Saudi mosques closed amid virus outbreaks for this day. We hope that we have succeeded by giving you the full details and information. To follow all our news, you can subscribe to the alerts system or to one of our different systems to provide you with all that is new.