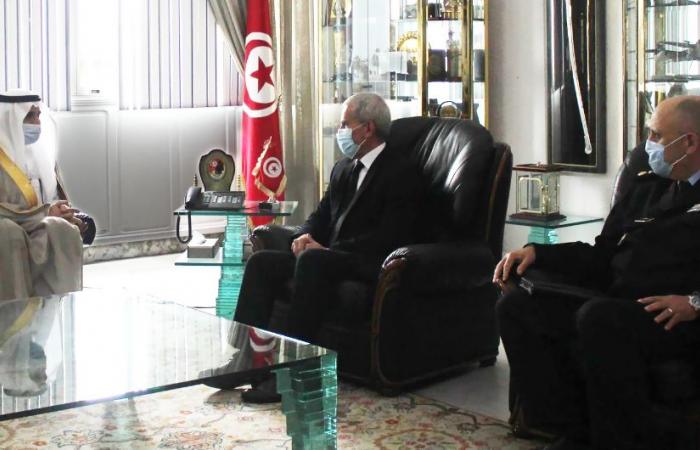 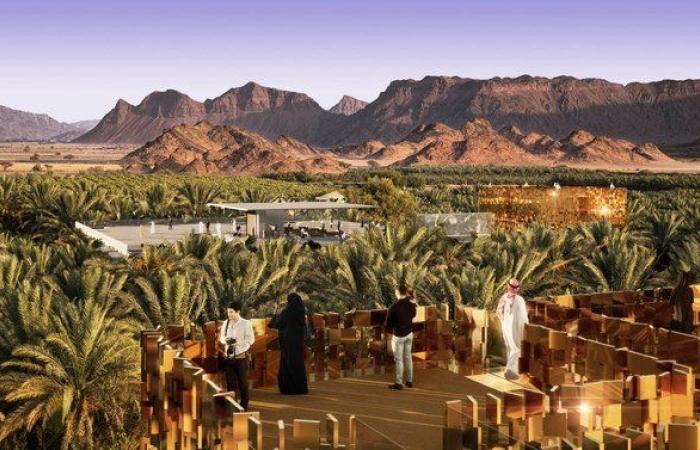 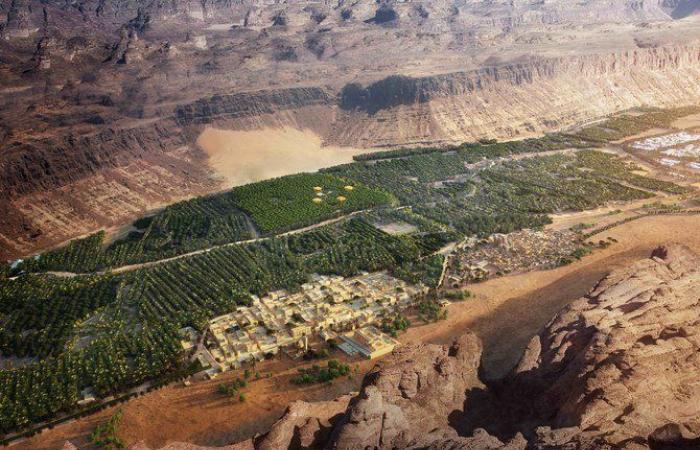 Jeddah - Yasmine El Tohamy - Saudi Arabia’s economy has long been defined by fossil fuels. However, the Gulf nation, which has some of the largest oil reserves in the world, has made the decisive step towards a sustainable future. In a bid to diversify its economy, Saudi Arabia is placing increased emphasis on integrated sustainability — which incorporates social, economic, and environmental dimensions and is grounded in principles of a circular economy — is at the forefront of all major developments in the Kingdom.

This includes AlUla, the ancient valley in Saudi Arabia’s Madinah region that covers a landmass of over 22,500 square meters and is being transformed into an “open-air museum” to showcase its 200,000 years of human history to the world under the Journey Through Time Masterplan, the vision for AlUla unveiled by Crown Prince Mohammed bin Salman, chairman of the board of directors of the Royal Commission for AlUla.

At the core of the masterplan, which was unveiled on April 7, is integrated sustainability, the subject of the first panel staged by the Royal Commission of AlUla’s as part of its “Crossroads: Intellectual Panel Program.” 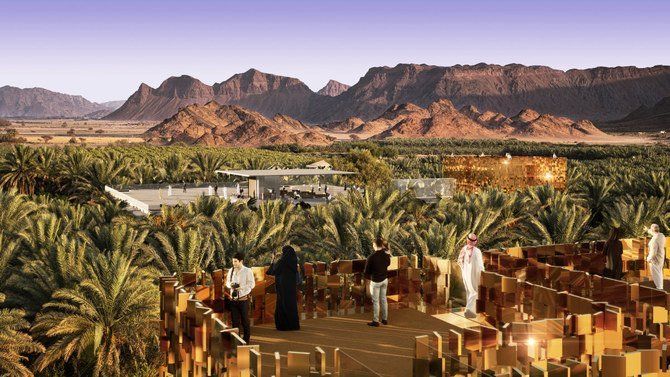 The panel sought to address how the Kingdom could achieve its divergent goals of decarbonizing and diversifying the economy, creating a wider scope of employment opportunities, and bolstering Saudi Arabia’s social and economic contribution to the global community in the most efficient and sustainable way possible. For example, the Kingdom has recently taken initial steps to reduce Saudi Arabia’s emissions by planting 10 billion trees and generating half its energy from renewables by 2030.

“They all have relationships that interact, and the important thing is to see this whole set of issues as a kind of ecosystems and organisms,” said McDonough, adding: “Everything kind of affects everything else and the benefits are tremendous. The recognition of multiplier effects is a key part of it, we find the economics work really beautifully and soon as you start to realize there are benefits coming from lots of directions.”

Sustainability is a vital part of any business, declared Agag, the CEO of Formula E, the single-seater motorsport championship that only uses electric cars. His business and entertainment model continues to prioritize sustainability.

He added: “All the motorsport world had this consensus. My old-time partner and at the time CEO of Formula 1 Bernie Ecclestone told me that an electrical championship would never make it to the first race. But we did.”

Agag explained how the championship now has support from world’s major manufacturers. It has strong revenues, big sponsors, and continuous growth — all because it promotes electric cars. “And we did it at a time in 2014 when electric cars were not as available as now,” added Agag.

How does a nation push social and economic sustainability, particularly in respect to resurrecting ancient sites such as AlUla? Renzi, who contributed greatly to the revitalization of the sites of Pompei and Matera in Italy, transforming them into vibrant cultural and touristic destinations, agreed with Agag, stating that it is “impossible to do business without sustainability.”

He said: “The same is true for culture and tourism,” adding: “Pompei and Matera are very exciting examples. Pompei was one of the most amazing places around the world but in the last 20 to 50 years, Italy lost the momentum to invest in a new narrative for Pompei. Our government decided to involve the EU and Pompei pre-pandemic achieved its maximum number of visitors.”

The same is true for Matera, a rocky outcrop in the region of Basilicata, in southern Italy, which now houses museums such as the Casa Grotta di Vico Solitario, he continued.

“Matera became the capital of culture in Europe after a long period in which people thought of Matera as a place of ruin and disaster,” explained Renzi.

“What is the strategy? What is the secret?” posed Renzi. “In my view it is exactly what has been decided by the Royal Commission for AlUla: Use a great place, one of the capitals of the past, and transform it into a place for the future.”

AlUla, the ancient valley in Saudi Arabia’s Madinah region, home to 200,000 years of still largely unexplored human history, continues to play a central role in the Kingdom’s tourism strategy. In a bid to pave the way for the area’s future growth, the Royal Commission of AlUla (RCU) has announced that it will embark on its future projects by adhering to sustainable practices. More here. 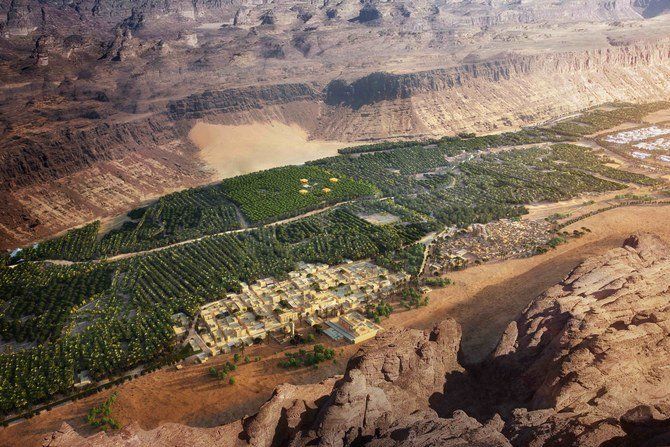 What can we draw from 200,000 years of human history at AlUla to reimagine sustainability, challenge conventional wisdom, and draw inspiration from ancient ingenuity? Moreover, Hashmi posed, how does Saudi Arabia bring communities on board and balance the interests of protecting natural landscapes against urbanization and the needs of growing communities?

Hardcastle agreed that business cannot be done today without a sustainable approach.

“You cannot do nature conservation and protection without communities from that place,” he said. “With IUCN we’ve set up alongside our global members 160 countries and 20,000 scientists who have come together and discussed what makes nature conservation effective, especially in areas like Sharaan, AlUla, and other places in Saudi Arabia.

“The overwhelming response is that the places that are effective are where you have had full engagement from the outset with the communities who live and breathe the air who do not see these places as wild but see them as part of their heritage.”

As Saudi Arabia moves into its next chapter of growth, what this panel underlined was the crucial balance that must be struck between maintaining the country’s heritage and ancient past, using its local communities and employing sustainable practices in all areas of business and development.

These were the details of the news Tunisian Minister of Defense receives the Saudi Ambassador to Tunisia for this day. We hope that we have succeeded by giving you the full details and information. To follow all our news, you can subscribe to the alerts system or to one of our different systems to provide you with all that is new.