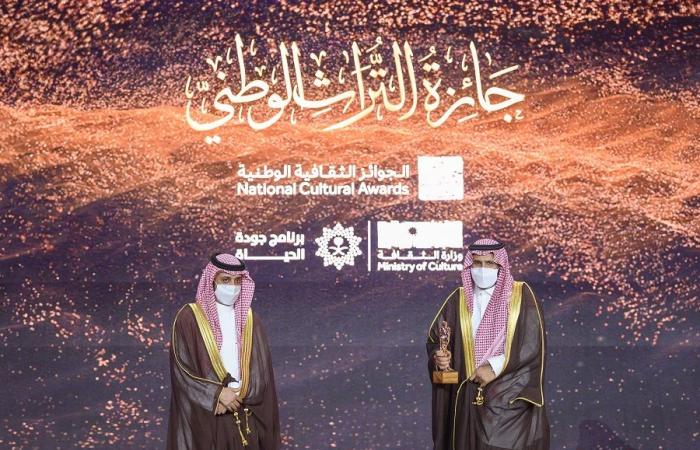 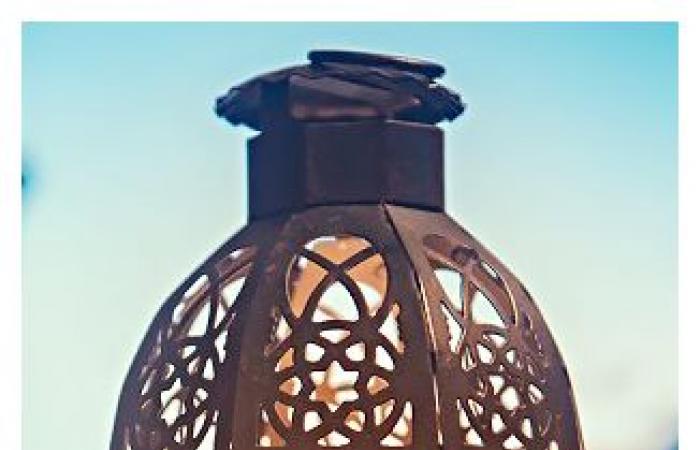 Jeddah - Yasmine El Tohamy - JEDDAH: Ramadan is a special time for Muslims to get together with family and loved ones. These gatherings in Saudi culture result in a diverse menu of delicious dishes, with many being made exclusively during the holy month.

Muslims worldwide fast from dawn to sunset. Therefore, among all the aspects of local culture, food-related traditions are the most significant, distinguished and diverse. However, there are also shared meals and components of the Saudi iftar table featured in the holy month across the Kingdom.
Dates are an essential dish that Muslims use to break their fasts, following in the tradition of the Prophet Muhammad (peace be upon him). For Saudis, an assortment of dates is normally consumed, along with Arabic coffee, soup, and fried or baked stuffed pastry (samboosa and other dishes). For sugar-hungry people, the soft drink Vimto is often the go-to liquid to quench thirst.
To top it off, Arabian deserts most commonly found on Saudi tables include kunafa (a sugar-soaked pastry stuffed with cheese or cream) and logaimat (small round balls of fried dough covered in sweet syrup), while qatayef, pancakes filled with cream or nuts, are the cherry on top.
Despite these common foods, each region in the Kingdom favors specific dishes. In the central region, hanini is what many Najdis place on their tables when breaking their fasts. The porridge-like dish is made of dates, wheat flour, ghee and sugar. You will also find jarish, another famous savory dish made from ground wheat, lamb stew and vegetables, with a side of whole-wheat mini pancake-like discs known as matazeez and margoog. 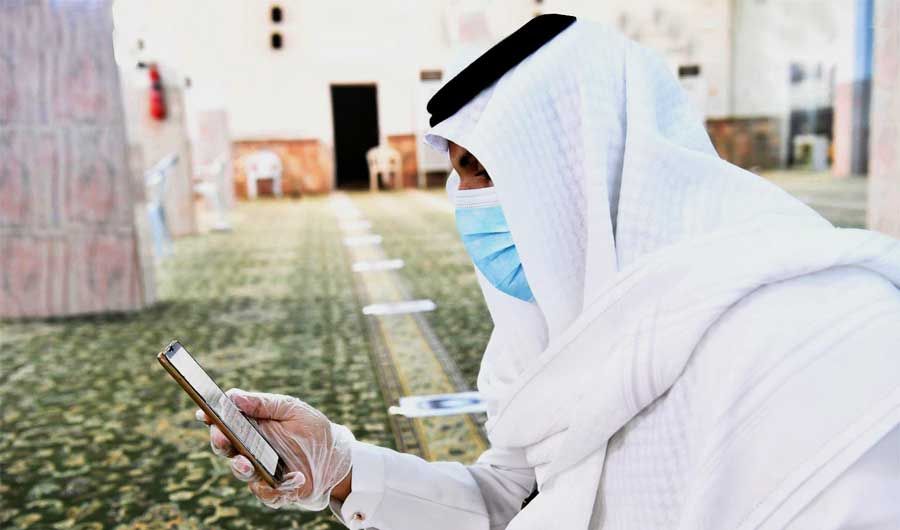 In the western region of the Kingdom, there is the signature dish of foul and tamees, which is a combination of fava bean stew and tamees bread, a soft, tender creation baked in traditional open ovens believed to have originated in Afghanistan. The region’s signature drink is sobia, a thirst-quenching Ramadan brew made from wheat and malt flours.
In the Eastern Province, you will most likely break your fast with a meat and vegetable stew known as saloona. It is served with a side of balaleet, made either sweet or savory from flavored vermicelli noodles and topped with a layer of eggs. The province’s desert of choice is sago, which is made from a form of starch taken from the pith of the sago palm.

• Dates are an essential dish that Muslims use to break their fasts.

• Arabian deserts most commonly found on Saudi tables include kunafa and logaimat, while qatayef, pancakes filled with cream or nuts, are the cherry on top.

• Despite these common foods, each region in the Kingdom favors specific dishes.

Though it might seem that food is the focus of Ramadan, many special traditions significant to the holy month are also celebrated across the Kingdom.
“Although we have a very diverse cuisine, I think the components of our Ramadan table are similar, as most popular dishes in this month are rich in carbs, protein, and fat, but they’re also easy to eat with little effort,” traditional food enthusiast Lujain Ahmad told Arab News.
She added: “Our Ramadan table also welcomes new dishes and drinks every year thanks to the influence of social media, which always brings us trends with new meals and dessert recipes, as well as presentation ideas”
Ramadan fashion and decorations are also another way to celebrate the holy month, and are becoming an integral part of preparations for families in Saudi Arabia.
Popular Ramadan lanterns and accessories painted with colorful traditional red-themed patterns also provide an oriental theme to celebrations in the Kingdom.
Ramadan attire is traditionally modest. It is a month in which many women opt for long dresses, such as the jallabiya, which has evolved in recent years through designs inspired by patterns from across the Arab and Muslim worlds.

Old and new traditions are beautiful, and give a special taste to the holy month.

The growing popularity of these dresses has created a lucrative market for local fashion designers, markets and social media platforms.
“Although I’m not that old, I can say for sure that these are newly adopted Ramadan traditions, which were not as popular 10 years ago,” Manal Saleh from Jeddah told Arab News.
She added that social media has had a major influence on people’s behaviors and Saudi culture, even in relation to religious events and practices. “New practices adopted through social media trends are increasingly becoming more important and even powerful enough to replace inherited traditions.”
However, she said that both old and new traditions are “beautiful, and give a special taste to the holy month.”

Modern life means that regional differences are in decline, while people increasingly live similar lives and become more interested in following trends and imitating one another.
“We are acting alike, and we like it. There is no problem with that. It gives a beautiful sense of unity on the national and regional level,” Lama Sharif told Arab News.
This year’s Ramadan will not include many popular traditions due to the coronavirus disease (COVID-19) pandemic.
Saudi mosques used to hold daily iftar gatherings for expat workers and the poor, usually paid for by local residents or wealthy donors. The same used to happen at the Two Holy Mosques. But this tradition stopped in 2020 and has not returned this year due to the ongoing pandemic.
Other charitable activities have also been halted. Some Saudis used to prepare small iftar meals and cold water for free distribution around sunset, when people stop at traffic lights and may miss out on breaking their fast on time. These activities were carried out by young men and women, families, or volunteering groups on the main roads of the Kingdom’s cities, but have since stopped.
Saudi families also used to exchange and share dishes with neighbors, a well-known practice across Saudi Arabia. No dishes ever returned empty, but the pandemic has halted this tradition, too.
“As young kids, we used to prepare iftar meals as a family and distribute them among pilgrims in the mosque yards. That was a beautiful experience I’ll always cherish,” said Sharif.
“The pandemic has deprived us of many beautiful social traditions, not to mention prayers and warm gatherings at mosques. I’m glad we are having a real Ramadan this year, but we miss so many things, and I’m afraid they may never come back,” she added.

These were the details of the news Saudi Arabia announces winners of the National Cultural Awards initiative for this day. We hope that we have succeeded by giving you the full details and information. To follow all our news, you can subscribe to the alerts system or to one of our different systems to provide you with all that is new. 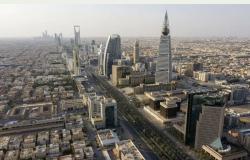 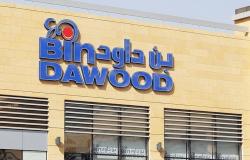 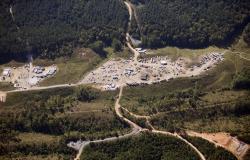