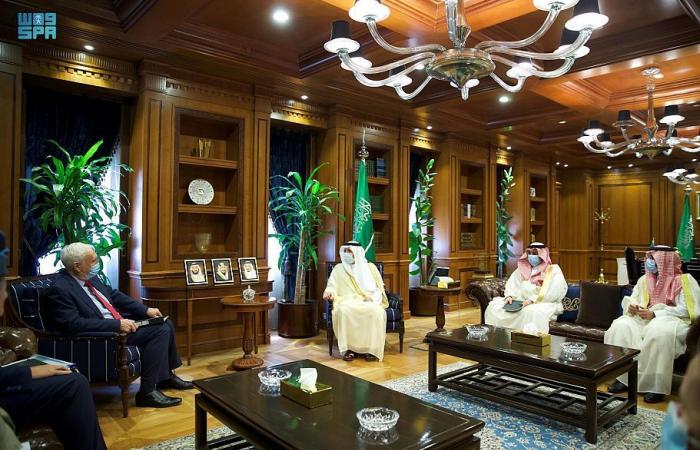 SDAIA president, Abdullah Al-Ghamdi, said Saudi Arabia had been a pioneer in the charity field since the nation was founded by King Abdul Aziz.

“The Ehsan platform was established to help donations reach their beneficiaries easily, conveniently and promptly,” he added. “It is considered the latest advanced technological initiative, with the highest professional standards that supports and organizes charitable work in the Kingdom.”

These were the details of the news Saudi minister meets UK special envoy for Gulf region for this day. We hope that we have succeeded by giving you the full details and information. To follow all our news, you can subscribe to the alerts system or to one of our different systems to provide you with all that is new.