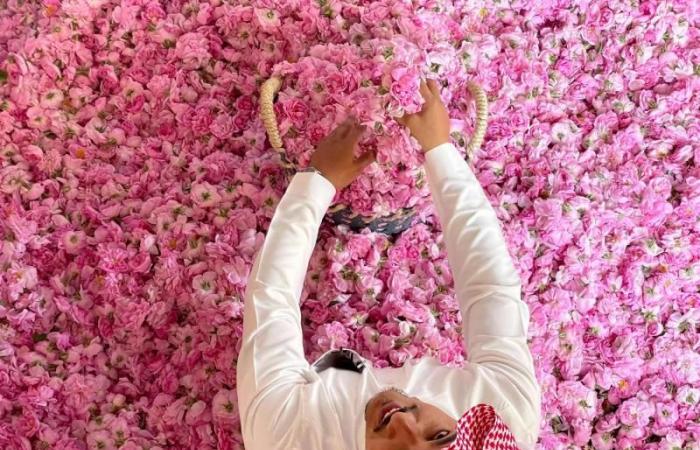 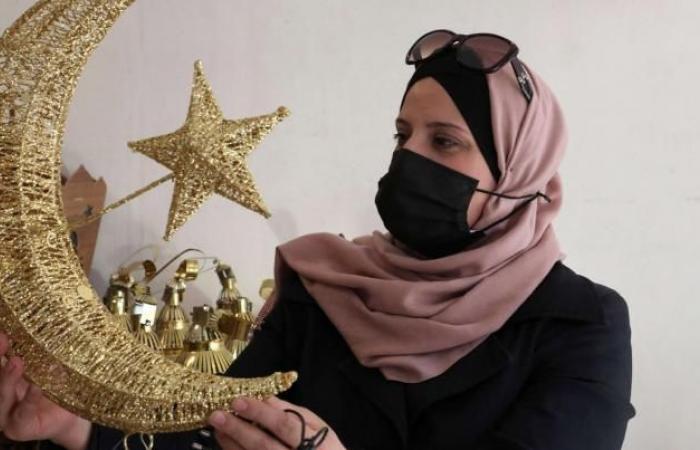 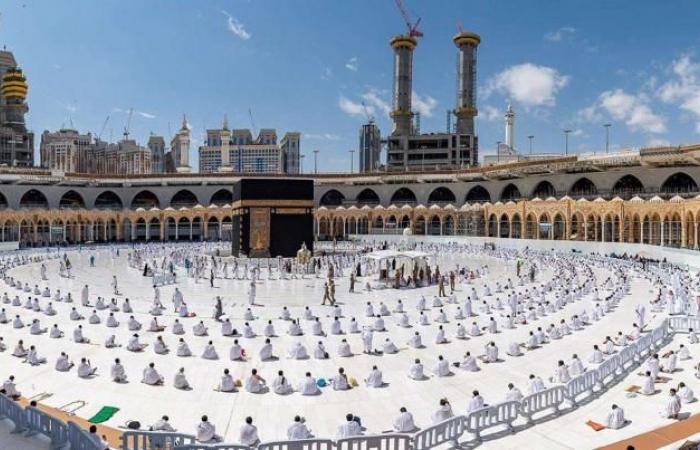 Hind Al Soulia - Riyadh - Patterns of plants and flowers have long been part of Islamic art.

A worker sits amidst freshly picked Damascena (Damask) roses in the air, used to produce rose water and oil, in the western Saudi city of Taif. (AFP)

In April, they are harvested for the essential oil used to cleanse the outer walls of the sacred Kaaba, the cubic structure in the holy city of Mecca towards which Muslims around the world pray.

This year, the harvest falls during the holy fasting month of Ramadan, which observant Muslims devote to prayer and reflection.

Workers at the Bin Salman farm tend rose bushes and pick tens of thousands of flowers each day to produce rose water and oil, also prized components in the cosmetic and culinary industries.

The perfumed oil has become popular among the millions of Muslims who visit the kingdom every year for pilgrimages.

Patterns of plants and flowers have long been part of Islamic art.

Known as the city of roses, with approximately 300 million blooms every year, Taif has more than 800 flower farms, many of which have opened their doors to visitors.

While workers pick flowers in the fields, others labour in sheds, filling and weighing baskets by hand.

The flowers are then boiled and distilled.

“We start boiling the roses on high heat until they are almost evaporated, and this takes around 30 to 35 minutes,” Khalaf al-Tuweiri, who owns the Bin Salman farm, told AFP.

“After that we lower the heat for around 15 to 30 minutes until the distilling process starts, which lasts for eight hours.”

Once the oil floats to the top of the glass jars, the extraction process begins.

The oil is then extracted with a large syringe to fill different-sized vials, the smallest going for 400 Saudi riyals ($106). 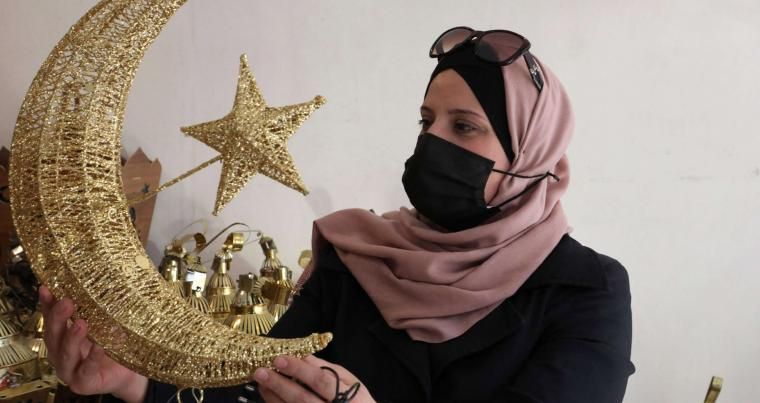 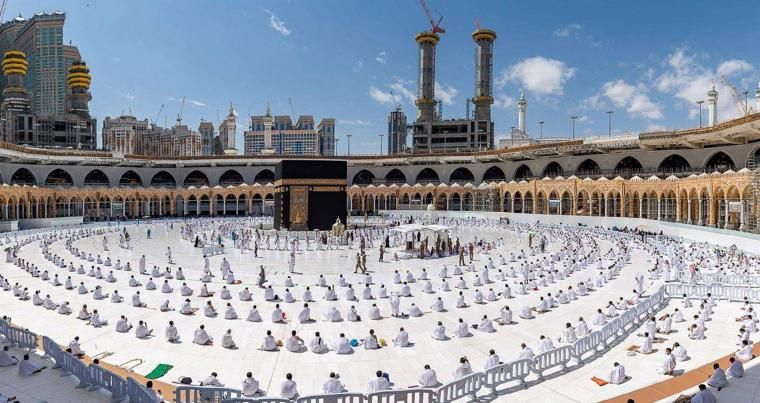 These were the details of the news Saudi Arabia’s city of roses blooms in Ramadan for this day. We hope that we have succeeded by giving you the full details and information. To follow all our news, you can subscribe to the alerts system or to one of our different systems to provide you with all that is new.