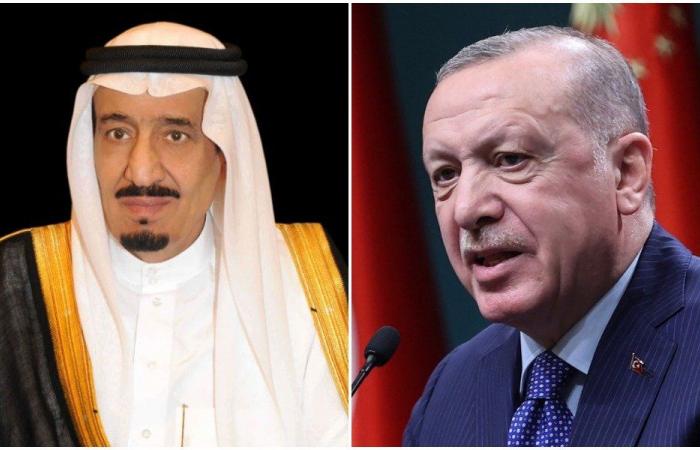 Jeddah - Yasmine El Tohamy - JEDDAH: Saudi authorities have arrested 176 citizens and expatriates, including government ministry employees, for alleged involvement in corruption.
In a statement, the Oversight and Anti-Corruption Authority (Nazaha) said those arrested include employees of the defense, interior, national guard, finance, health, justice, municipal, rural affairs and housing, education, transport, information, and human resources and social development ministries, as well as workers from Saudi Customs, the General Authority of the Red Crescent and the National Water Co.
Charges leveled against the employees cover bribery, abuse of power and forgery charges. They were arrested in 971 inspection raids carried out by Nazaha teams in the last month.
Arrests were made following investigations into 700 people suspected of corruption. Nazaha said that legal procedures are being completed before the accused are referred to courts.
The authority called on Saudis to report suspicious activities involving financial or administrative corruption by contacting the toll free number 980, the email @nazaha.gov.sa or the fax number 0114420057.
Nazaha has continued to ramp up crackdowns on corruption, fraud and bribery in the Kingdom over the past year. Recent activities include the arrest of 65 Saudis and expats in February this year, 48 of whom were government employees from seven different ministries. Charges included bribery, abuse of influence and power, as well as fraud and forgery.

• Arrests were made following investigations into 700 people suspected of corruption.

• Charges leveled against those arrested include bribery, abuse of power and forgery charges.

“Nazaha is standing up against financial and administrative corruption,” Majed Garoub, a lawyer, told Arab News. “The crackdown on corruption is a reality and we’re witnessing its success every time we hear the good news of these arrests.”
In March, two Saudi citizens were sentenced to 28 years in jail and fined up to $3.47 million after an investigation exposed their roles in an organized crime gang that laundered money overseas.
The pair had opened commercial records and bank accounts before handing them to expatriates in return for a monthly fee. They allowed expats to invest in their commercial unit, use their bank accounts, and deposit money they had obtained illegally and transfer it abroad.
In November last year, Nazaha arrested 22 people after seizing more than SR600 million ($160 million) in what was described as “the largest case of corruption in the Kingdom.”

These were the details of the news Saudi Arabia’s King Salman receives call from Turkey’s Erdogan for this day. We hope that we have succeeded by giving you the full details and information. To follow all our news, you can subscribe to the alerts system or to one of our different systems to provide you with all that is new.