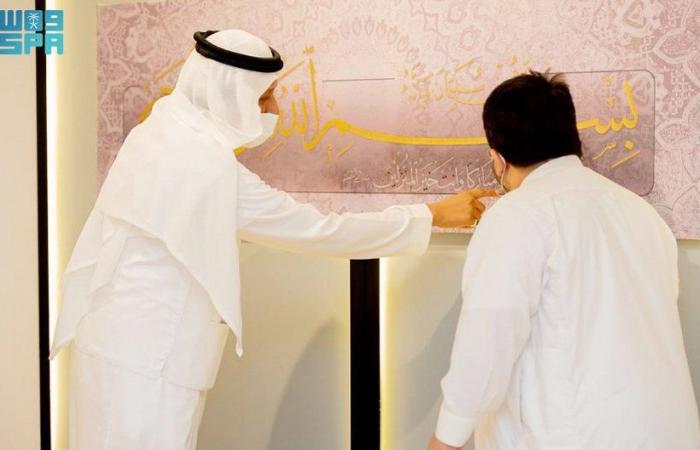 Jeddah - Yasmine El Tohamy - RIYADH: Saudi Arabia recorded seven new COVID-19 related deaths on Sunday, raising the total number of fatalities to 6,754.
The Ministry of Health confirmed 799 new confirmed cases reported in the Kingdom in the previous 24 hours, meaning 398,435 people have now contracted the disease.
Of the total number of cases, 8,360 remain active and 915 in critical condition.
According to the ministry, the highest number of cases were recorded in the capital Riyadh with 362, followed by Makkah with 147, the Eastern Province with 138, Asir recorded 28 and Madinah confirmed 27 cases.

The ministry also announced that 548 patients had recovered from COVID-19, bringing the total number of recoveries in the Kingdom to 383,321.
The ministry renewed its call on the public to register to receive the jab, and adhere to the measures and abide by instructions.
Meanwhile, the Ministry of Islamic Affairs temporarily closed 10 mosques in five regions on Sunday after 10 worshipers tested positive for COVID-19, bringing the total number of mosques closed to 552 within 63 days, 526 of which have been reopened after being sterilized.
The coronavirus pandemic has affected over 135 million people globally and the death toll has reached around 2.92 million.

These were the details of the news Saudi Culture Ministry invites feedback from calligraphers  for this day. We hope that we have succeeded by giving you the full details and information. To follow all our news, you can subscribe to the alerts system or to one of our different systems to provide you with all that is new.