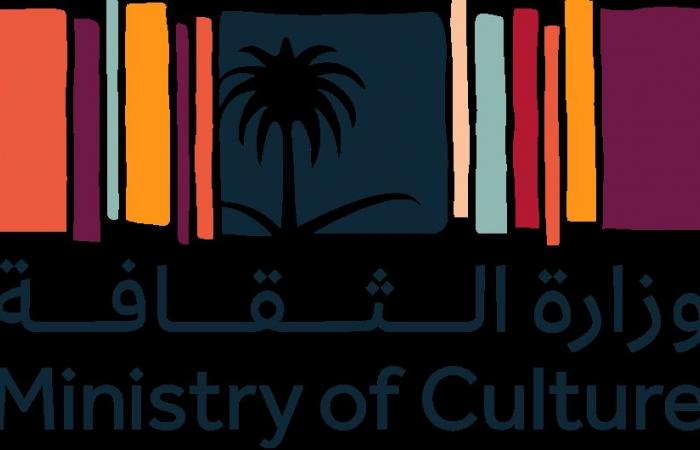 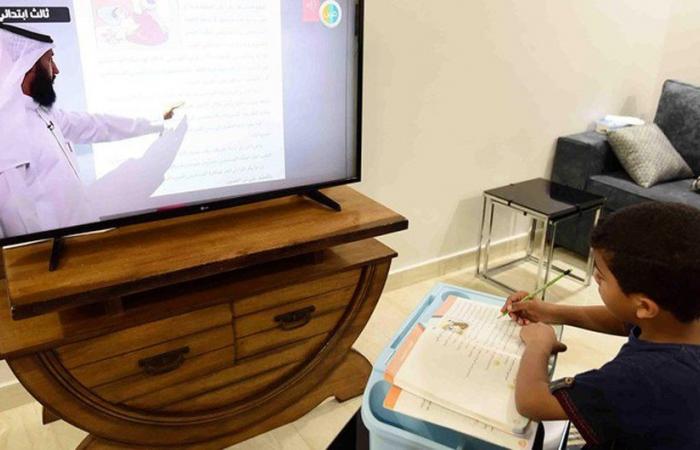 Jeddah - Yasmine El Tohamy - JEDDAH: After a year of coping with the challenges created by distance learning, many parents in Saudi Arabia breathed a sigh of relief on Tuesday as hopes grew that their children will soon be able to return to full-time in-person classes.

Education Minister Hamad Al-Sheikh announced a schedule for all school staff, at all levels, to receive COVID-19 vaccinations before the start of the next school semester in August. This is in keeping with announcements by other Saudi ministries and organizations that have requested their staff to get vaccinated in preparation for a return to normal daily life.
Though there has yet to be an official announcement of schools reopening, many of the parents Arab News spoke to saw the education minister’s statement as a hopeful sign that children will be able to return to in-person lessons in August. However, some are still concerned about the possible health risks of this and said they will need more information.
Wesam Abdullatif, a mother of two middle-school pupils in Jeddah, told Arab News that the prospect of them being able to return to school is very welcome as it has been difficult to juggle the demands of her 9 a.m. to 4 p.m. job and the requirements of their online school work.
“My daughters start school early in the day and have their heads on straight when it comes to their education but I am thankful that there’s a good chance they could be going back after school staff get their vaccinations,” she said.
“But the COVID-19 threat still looms,” she added, and said that she and her husband have conflicting emotions.

On Monday, the Ministry of Education announced that it is launching an updated version of its Madrasati (my school) platform for early childhood learning.

“My daughters are old enough and smart enough to know what to do,” said Abdullatif. “They practice safe social distancing now as if it’s a natural thing, as their father and I have made it very clear what the implications are if they’re not safe. But we also want to make sure that they will continue to be safe at school, too.”
But she added: “We have to go back to our normal lives again and this is a good start.”
Stay-at-home mom Shaza Nazer, from Jeddah, said her five-year-old son, Suraqa, started school this year and she has been doing her best to help him with distance learning. She admitted that there have been some limitations and challenges but added that overall she has been impressed with the efforts of teachers and they deserve praise and great respect for the good job they are doing.
“I’ve enrolled him a little later than other kids but I’ve always made sure that there was a lesson incorporated in his day,” she told Arab News. “Whether it was learning numbers or letters, for example, or games that require a bit of his attention, I tried my best to do that — and Suraqa is a good boy and loves to learn.
“It wasn’t much of a tough semester for Suraqa as it is his first time attending a school. I think because he’s willing to learn and is still young he can listen to his teachers and follow the class, up to a limit.
“But there’s nothing like in-person schooling. If we reach herd immunity and the staff at his school are all inoculated then, yes, I will be sending him off.”
Nazer added that although her son seems to be enjoying and coping well with distance learning, interaction with other children is much better. She said she sees, for example, how animated and excited he is when he is able to join a few classmates for a play date every few days.
This sentiment is shared by Mashael Al-Mintakh, from Jeddah, who said her three-year-old son, Yousef, is at a key stage in his development, when it is important he enjoys the benefits of being a child and learns to make friends and play with them in person. However she still has concerns about the possible health risks of in-person classes.

We have to go back to our normal lives again and this is a good start.

“If I don’t feel safe then I’d rather keep my child at home, and since I am a stay-at-home mom it wouldn’t be an issue anyway,” she told Arab News.
On Monday, the Ministry of Education announced that it is launching an updated version of its Madrasati (my school) platform for early childhood learning. Introduced last August, the distance learning platform allows teachers to create virtual classes and offers a wide variety of content including presentations, videos, textbooks and exercises for pupils at all levels.
“Schools and teachers getting the vaccine jabs is important for everyone to feel safe enough to send their children off but an online platform such as Madrasati could give the option for mothers to keep their children at home,” Al-Mintakh added.

These were the details of the news Saudi Culture Ministry republishes works of French researcher for this day. We hope that we have succeeded by giving you the full details and information. To follow all our news, you can subscribe to the alerts system or to one of our different systems to provide you with all that is new.