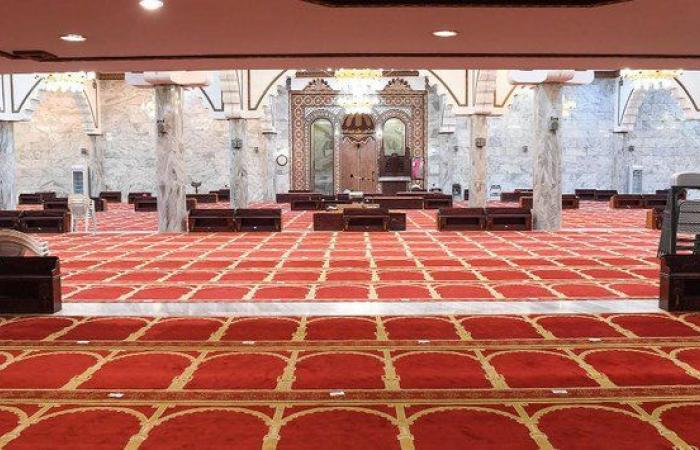 Jeddah - Yasmine El Tohamy - NEW YORK: With the world torn apart by conflict, hate speech, and rising threats to peace and safety “perpetuated by the forces of evil,” there is a dire need to emphasize the values of peace, tolerance, humanity and mutual respect, said Saudi Arabia’s permanent representative to the UN.

Abdallah Al-Mouallimi was speaking on Tuesday at a meeting celebrating the second annual International Day of Conscience that was organized by the Bahraini mission.

According to the first article of the Universal Declaration of Human Rights: “All human beings are born free and equal in dignity and rights. They are endowed with reason and conscience and should act towards one another in a spirit of brotherhood.”

Human conscience, said Al-Mouallimi, is what makes nations and people equal in dignity and rights. “Peace is the essence of humanity, and conscience obliges people to denounce evil practices,” he added.

The top Saudi envoy warned participants that flouting international law and the principles of the UN Charter leads to conflict and violence, a rise in hate and extremism, and terrorist attacks on religious places.

Conscience, he said, is what binds people and societies together under the principles of mutual respect, peaceful coexistence, justice, equality and the preservation of human dignity.

He again hailed multilateralism as the cornerstone of any attempt to address rising geopolitical threats, hate speech and extremism.

The UN system “was established with an aim of ‘saving succeeding generations from the scourge of wars’,” Al-Mouallimi said.

“It is crucial to realize the prominent role of the UN and its entities in promoting peace and supporting vulnerable groups, and its responsibility towards promoting cooperation amongst member states,” he added.

“International relations should be aimed to help ensure peace and sustainable development, including by working with communities and other relevant actors, through reconciliatory measures and by encouraging understanding and compassion among individuals and societies.

“Without acknowledging the values ​​of coexistence and mutual respect, this balance will be disrupted and the world will descend into a conflict of ideologies against one another.”

Saudi Arabia has always been at the forefront of promoting a culture of peace, Al-Mouallimi said.

As an “active” member of the UN, the Kingdom “spares no effort in fostering respect and co-existence among people, and emphasizing mediation to settle disputes through peaceful means,” he added. “Today, Saudi Arabia is a leading force in promoting dialogue among civilizations and cultures.”

He pointed to the UN’s adoption of the Saudi initiative of “promoting a culture of peace and tolerance to safeguard religious sites” as a sign of the world body’s recognition of the Kingdom’s pioneering role in promoting inter-civilization dialogue.

The initiative highlights the importance of promoting peace and tolerance, denouncing hate speech, and protecting places of worship against extremist attacks.

“We realize our responsibility in countering terrorism as a key player in the international system. We aim to promote interfaith dialogue, and stand ready against all radical ideologies and terrorist attacks that seek to destabilize the security of our region and world.”

Al-Mouallimi concluded by emphasizing the need for the International Day of Conscience to continue mobilizing international efforts to promote tolerance and inclusion “in order to build a sustainable world of peace, solidarity and harmony.”

These were the details of the news Iftar and Suhur banned in Saudi mosques during Ramadan due to COVID-19 for this day. We hope that we have succeeded by giving you the full details and information. To follow all our news, you can subscribe to the alerts system or to one of our different systems to provide you with all that is new.