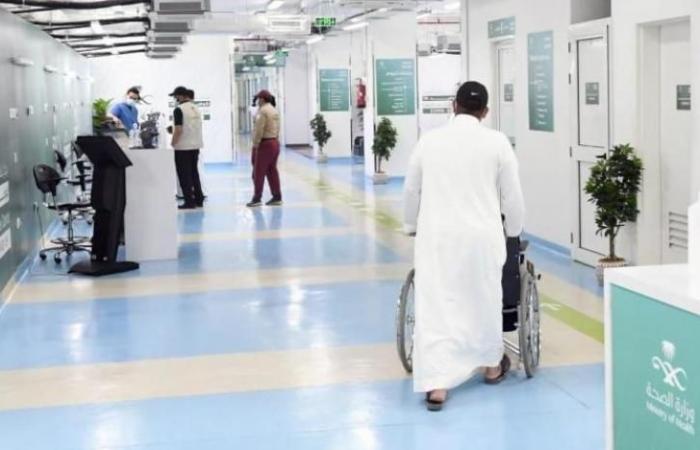 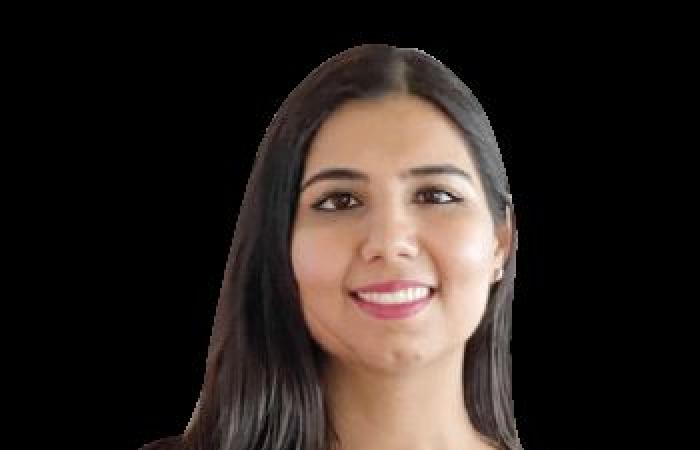 Thank you for reading the news about Saudi Arabia confirms 7 COVID-19 deaths, 673 new cases and now with the details

For years, the selection process at the UN has been a closed-door process; candidates are appointed by the UN General Assembly on the recommendation of the UN Security Council. Every five years, selected candidates must receive nine of 15 council votes with no veto, and then receive two-thirds of the votes from the 193 member states in the assembly.
Born in India on July 31, 1986, Akanksha’s family moved to Saudi Arabia in July 1992. “I remember celebrating my sixth birthday in the Kingdom,” she told Arab News. “We lived in Khamis Mushayt. My parents are doctors — my dad is a microbiologist and my mother is in obstetrics and gynaecology. They moved to work with the Ministry of Health in Khamis.”
Although there were schools for girls in Khamis Mushayt, she struggled to learn Arabic. “There was an American school in town but my parents couldn’t afford to send me there. My parents decided to homeschool me for as long as they could till the age of nine. After that, I went to boarding school in India,” she said.
Her last visit to the Kingdom was in 2000, but she would love to return again. “I am sure things have changed a lot, but the warmth and kindness of the people will still be the same,” she said.
Speaking about her candidacy for the UN, she said: “Our founders realized from the lessons learnt from the League of Nations that the success of the UN rests on the secretary-general’s ability to effectively implement their decisions.”
She added that all member states want a UN that works for and helps those in need. “We have the highest number of refugees, displaced people, those stuck in conflicts around the world.”
For every dollar the UN receives, only 30 cents is used for the cause, she said. The UN receives $50 billion taxpayer dollars annually, and only $15 billion is used to serve people; the rest goes on bureaucracy.

While in the refugee camps, Arora Akanksha will ensure refugees are provided with the means, tools and opportunities to reclaim a normal life through education.

All that expenditure whilst there are 85 million refugees and displaced people globally — the highest number ever recorded since World War II. “Half are children. Half have been displaced for more than 10 years. These people are not voters in any country, don’t have social media to tell their stories, they just have the UN,” Akanksha said.
“Because we have failed one of our most basic responsibilities — providing food, shelter, safety and security — many refugees have become victims of human trafficking, smuggling, or lured into terrorist organizations for sustenance and survival. This abuse of human rights is a threat to global peace and security.”

As secretary-general, Akanksha wants to prioritize funding to ensure all refugees are provided with the required humanitarian assistance to survive, and are not subject to human rights abuses.
While in the refugee camps, she will also ensure refugees are provided with the means, tools and opportunities to reclaim a normal life through education.
“In order to provide sustainable solutions to this problem, I will bring countries together to provide sustainable solutions for refugees either through voluntary repatriation, local integration or resettlement of refugees,” she added.
Her objective when she assumes office is to restore the world’s confidence in the UN and its ability to serve and make the world a better place for everyone.
“In my candidacy, countries have a real alternative to choose a clean slate; someone who has credibility, brings a new kind of leadership that’s focused on fresh thinking and innovative ways of approaching problems,” she added. “I can lead and create impact from day one. As an auditor and someone with finance expertise, I am uniquely qualified to ensure I bring value for the money.”
Her experience as a global citizen, meanwhile, having also lived in Canada, has given her the empathy to represent people from different backgrounds around the world.
“I represent women of the world who have never been given a chance to lead. My generation, millennials —we have made strides in every profession, but when it comes to international organizations we are given ‘visitation rights’ and not participation rights.”
As for her plans for the election campaign, she said that as the UN tells all countries to respect the democratic process and have transparent and fair elections, “I expect member states will ensure the UN secretary-general election is fair, open and transparent.”
“I will run my campaign in an honest and transparent manner. All documents I submit to member states are on my website. I actively engage with civil society to hear their views. The UN charter reads ‘we the people,’ and I want to bring inclusivity to the UN through my election.”
As for other humanitarian crises, she said that the UN is here to help rebuild countries struck by natural disaster, and bring some measure of peace to countries affected by civil strife. Yet, she added, despite humanitarian relief efforts initiated more than 10 years ago in Haiti, Libya and Syria, millions continue to live in squalor, without clean water, adequate healthcare, safety or security.
According to Akanksha, the current UN system is not serving people. “How do we explain the highest number of refugees and displaced people in the world and growing inequality? Everyone in the UN knows about this. We must have the courage to do something about it,” she said. “Inaction is no longer an option. Indifference is a disease. The time of protecting the status quo is long past. We must confront UN failures now instead of passing them on to future generations.”
She added many of the issues surrounding the UN came as a direct result of ineffective and poor leadership, recalling an incident on a mission in Uganda, where she saw a child eating mud by a gas station. The little girl was by herself, and people were walking by without taking note of her.
“I was heartbroken and at that time all I could do was give her food and cash. When I returned to New York, I asked one of our senior executives why is a child eating mud, what can we do about it. He said, ‘mud is good for children, it has iron’.”
The response, she said, was the moment she knew she needed to bring moral and conscious leadership to pursue a new UN. “We have the financial resources, we need to succeed and the best human talent at our disposal,” she added. “With the right leadership we can absolutely fulfil our promise to the world and impact the lives of people.”

These were the details of the news Saudi Arabia confirms 7 COVID-19 deaths, 673 new cases for this day. We hope that we have succeeded by giving you the full details and information. To follow all our news, you can subscribe to the alerts system or to one of our different systems to provide you with all that is new.