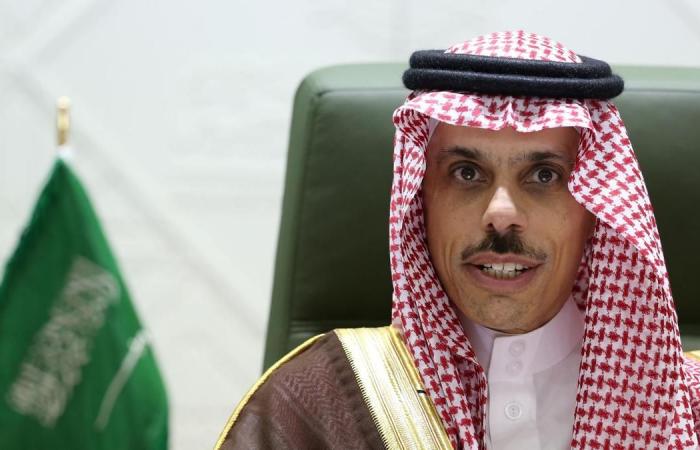 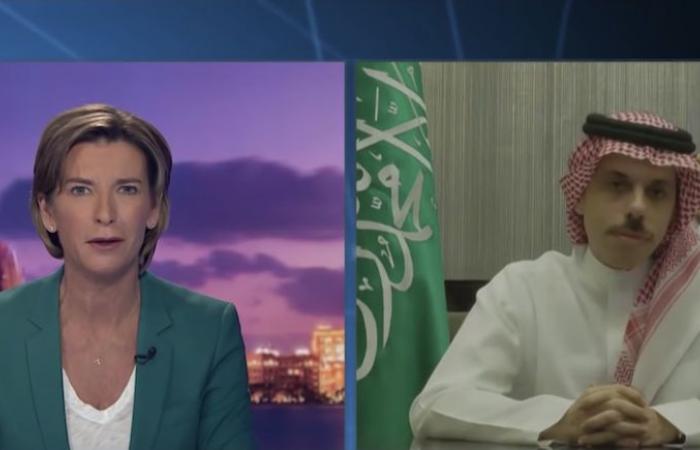 Jeddah - Yasmine El Tohamy - LONDON: Any potential deal to normalize relations between Saudi Arabia and Israel would benefit the Middle East, but depends on the progress of the peace process between Israelis and Palestinians, the Kingdom’s foreign minister said on Thursday.

“The normalization of Israel’s status within the region would bring tremendous benefits to the region as a whole,” Prince Faisal bin Farhan said during an interview with CNN. “It would be extremely helpful economically, socially and from a security perspective.”

The foreign minister added, however, that any potential deal would only be possible if progress towards peace between Israel and Palestine is made, with Palestinians being given a sovereign state based on 1967 borders.

“I don’t know if (a deal is) imminent, it’s very much dependent on progress with the peace process,” Prince Faisal said. “There is, of course, a normalization deal on the table — it has been on the table since 2002; it’s called the Arab peace plan. And even before that we had the Fez initiative, which was presented by the Kingdom in 1982 and puts forward the prospect of full and complete normalization with Israel in return for a just settlement to the Palestinian issue.

“Now, normalization in the region can only be successful if we address the issue of the Palestinians and if we are able to deliver a Palestinian state within the 1967 borders that gives the Palestinians dignity and gives them their rights. If we can find a path towards that, then I think we can see a much, much safer region and a much more prosperous one where everybody can contribute to its success, including Israel,” he continued.

When asked about the potential for Israeli Muslims performing pilgrimage to Makkah, Prince Faisal said that would also depend on progress in the Israeli-Palestinian peace process.

“We haven’t agreed to it, but, as I said, if we have progress on the Israeli-Palestinian issue, then we would, hopefully, welcome Israeli citizens of all faiths to the Kingdom, not just Muslims,” he said.

The UAE and Bahrain signed normalization deals with Israel last September as part of the Abraham Accords, brokered by then-US President Donald Trump and signed in Washington.

They became the first Arab nations to normalize ties with Israel since Egypt in 1979 and Jordan in 1994. Sudan and Morocco have since followed suit.

In February, Prince Faisal told Arab League foreign ministers that Saudi Arabia remained committed to the establishment of a Palestinian state, stood with the Palestinian people and supported all efforts to reach a solution.

These were the details of the news Saudi foreign minister says normalization of Israel’s status would bring ‘tremendous benefits’ for Middle East for this day. We hope that we have succeeded by giving you the full details and information. To follow all our news, you can subscribe to the alerts system or to one of our different systems to provide you with all that is new.