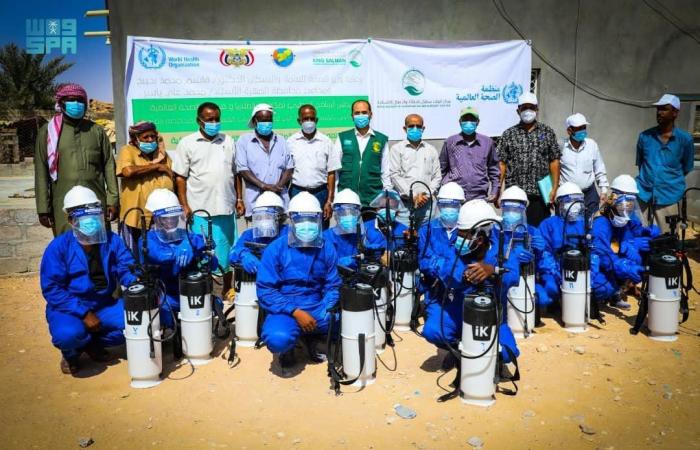 Jeddah - Yasmine El Tohamy - JEDDAH: Saudi Arabia has recently become the target of online fraudsters and scammers whose fake logos impersonate government entities in an attempt to lure not only naive online shoppers but experienced ones.

The Saudi Ministry of Commerce renewed its warning to consumers against shopping with unknown and unreliable foreign electronic stores. It said that monitoring and follow-up operations had led to group of websites belonging to a Chinese store, which was blocked earlier, in addition to 184 links to sites with different names.

The ministry confirmed that it is continuing its efforts to track and block these links to protect consumers in coordination with the competent authorities.

It added that these websites were exploiting social media platforms to target the Saudi market with fake and misleading ads and low-quality goods.

In its statement, the ministry said that the violating websites had a number of things in common: “They use random website addresses; they lack information about the facility, its address, and contact numbers; they communicate with shoppers only via emails; they intensify their online ads through social media and video-sharing social networking service platforms such as Twitter, Snapchat and TikTok.”

The blocked sites, the statement added, use the Arabic language and Saudi currency in their dealings with customers. The violating websites are also designed to simulate the websites of electronic stores.

The Ministry of Commerce noted that the scam websites post pictures that do not match real products. These same products, which are displayed with fake discounts and offers, are available on other international sites at much lower prices.

The ministry urges consumers to only deal with trusted stores, and not to respond to social media that promotes unknown and unreliable foreign websites, and to report them through the https://mci.gov.sa/C-app, or by calling 1900 or visiting the ministry’s official website.

The Saudi Ministry of Commerce renewed its warning to consumers against shopping with unknown and unreliable foreign electronic stores. It said that monitoring and follow-up operations had led to group of websites belonging to a Chinese store, which was blocked earlier, in addition to 184 links to sites with different names.

A tweet that has been pinned on the customer service account of the Saudi Post since November 2020 warns against dealing with websites impersonating the official logo of the Saudi Post to request personal or financial data.

The official account stresses that customers must gain information through the approved channels of the Saudi Post.

Naif Al-Jaweeni, a Saudi real estate investment trainer, on Sunday fell victim to a scam that cost him SR26,000 ($6,932), which was taken from his credit card in no more than eight minutes to an unknown bank account.

In a video that circulated widely on social media, Al-Jaweeni said that he had been expecting a shipment he had ordered to arrive.

“I received an email with the name of the Saudi Post on it, and I thought it was the items I had bought online. The sender requested the numbers of my ID card, mobile phone and credit card,” Al-Jaweeni told Saudi news website, Akhbaar24. “For I was expecting the delivery on the same day, I did not think twice to provide them with the numbers.”

He then noticed that large amounts of cash were withdrawn from his account, and he immediately reported the issue to his bank to stop further withdrawals from his credit card balance, estimated at SR50,0000.

Al-Jaweeni said that he later came to learn that the website that “stole” his money was a Danish website called “Kiosk Bien.”

The real estate trainer called on everyone to be cautious when dealing with electronic stores. He also hoped that local banks would make more efforts to protect people from such scams.

Al-Jaweeni, who has more than 54,000 Twitter followers, said in a tweet that he had received messages from people who have been scammed in the same way.

“I received many messages in which the senders confirmed they have lost big amounts of money in such scams. A man sent me a message claiming that he lost over SR60,000 in a similar fraud. A young girl also texted me saying she paid her whole dowry money in a similar scam,” he said.

“It is clear that fraud has developed greatly and it is also obvious that people need greater financial measures to protect them. Awareness alone is not enough to solve this problem. Fraudulent gangs seem to have tight power on us.”

These were the details of the news KSrelief launches drive to fight malaria in Yemen for this day. We hope that we have succeeded by giving you the full details and information. To follow all our news, you can subscribe to the alerts system or to one of our different systems to provide you with all that is new.