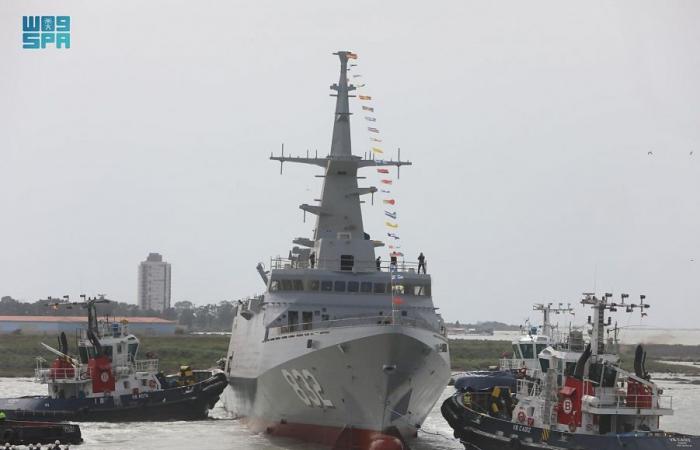 RIYADH: The Saudi Human Rights Commission (HRC) renewed an anti-trafficking partnership agreement with the International Organization for Migration (IOM) on Wednesday, in the fight against human trafficking.

The joint partnership — dating back to 2019 — aims to facilitate training of more than 500 medical and border security staff in the assistance of victims of trafficking, in addition to improving case-management techniques for labor inspectors and medical staff.

The Victim Assistance Fund (VAF) was launched, as result of the joint effort, to provide resources for the safe rehabilitation of former victims of trafficking back into society, including a comprehensive assessment of shelters within the Kingdom.

Saudi Arabia also committed to enhancing ethical recruitment through the International Recruitment Integrity System (IRIS) and through conducting training in Corporate Responsibility in Eliminating Slavery and Trafficking (CREST) for employers, both of which will be facilitated by IOM.

“Over the last 18 months, we have witnessed the Government of Saudi Arabia’s commitment to combatting trafficking go from strength to strength, with significant reforms in key areas laying the way for meaningful change,” Mohamed El Zarkani, chief of mission for IOM Bahrain, said. “IOM is glad, along with its sister agency the United Nations Office on Drugs and Crime (UNODC), to maintain solid partnerships with the Kingdom in this time of growth.”

In 2017, the US State Department’s Office to Monitor and Combat Trafficking in Persons placed Saudi Arabia in the Tier 2 Watchlist, from their former position in Tier 3. Tier 2 countries are those whose governments do not fully comply with the minimum standards for the elimination of trafficking but are making significant efforts to do so.

According to Dr. Awwad Alawwad, president of the HRC and the chair of the NCCHT, efforts to combat human trafficking are continuing and will be stronger than before in the renewed commitment. “Whether through assessing legislation, conducting trainings or raising awareness, the Saudi Human Rights Commission and its partners are making a difference.”

Nathalie Fustier, United Nations Resident Coordinator in Saudi Arabia, added: “Trafficking in Persons is a crime that can only be combatted through strong continued partnerships. I am pleased to see a renewal of the technical partnership between the Government of Saudi Arabia and IOM in this key area of support.”

These were the details of the news Royal Saudi Navy launches new ship in Spain for this day. We hope that we have succeeded by giving you the full details and information. To follow all our news, you can subscribe to the alerts system or to one of our different systems to provide you with all that is new.