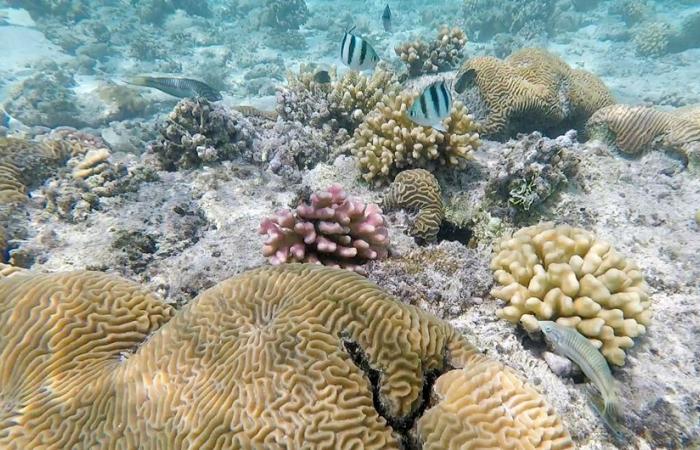 It aims to rehabilitate marine environments to ensure the safety and survival of marine organisms, strengthen community partnerships and spread a culture of responsibility among community members. The activity is part of Saudi environment week.

The scientific team at the National Center for Wildlife Development surveyed the environment of coral reefs on the island of Jabal Sabaya and assessed its current situation. A ton of waste was recovered in cooperation with partners.

The center’s team, in cooperation with the Saudi Water Sports and Diving Federation, as part of the environmental rehabilitation campaign for the Umm Al-Qamari Islands Reserve, cleaned up the coral reefs surrounding the island and recovered a quarter ton of waste.

Dr. Mohammed Ali Qurban, the CEO of the National Center for Wildlife Development,  said that preserving the environment and its components was rooted in Islamic law.

He added that the Saudi leadership was making great efforts, through the Ministry of Environment, Water and Agriculture and in line with the national environment strategy, to achieve the principle of sustainable development and preservation of the environment and biodiversity.

The campaign’s objectives revolved around knowing the current status of those environments and designing appropriate management plans for their sustainability, in addition to rehabilitating the ones that were damaged as a result of human pressure, he said.

The rehabilitation campaign also focuses on environmental awareness through community partnerships to enhance knowledge of these environments and the importance of preserving them.

These were the details of the news Campaign launched to rehabilitate Saudi marine environments for this day. We hope that we have succeeded by giving you the full details and information. To follow all our news, you can subscribe to the alerts system or to one of our different systems to provide you with all that is new. 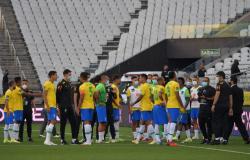 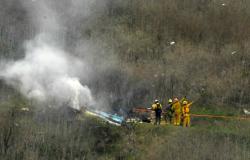 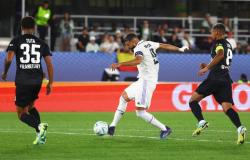 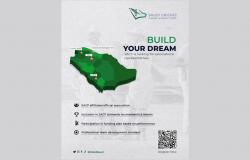