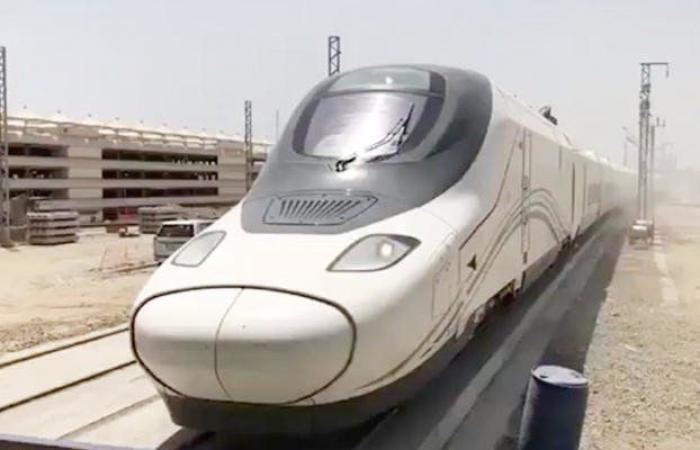 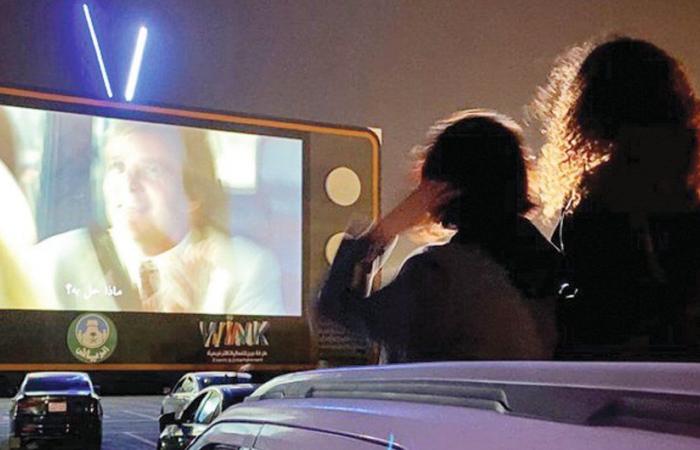 Jeddah - Yasmine El Tohamy - RIYADH: Despite the strict measures imposed by the pandemic, Saudi Arabia’s movie-goers are taking all the necessary precautions and enjoying the newest drive-in cinema experience with the Flash of Riyadh.

One of Riyadh’s growing attractions, the drive-in cinema has allowed visitors to enjoy a safe experience while maintaining social distancing. Officially opened in January of this year, the reopening of MUVI’s drive-in theaters last Tuesday resumed with the launch of the Flash of Riyadh initiative in collaboration with the Tarfat Ein Company, organized by the Riyadh Municipality.

MUVI’s Events Operation Director Munir Al-Jeberty told Arab News that the cinema chain’s drive-in theaters were exercising all necessary precautions by using Tawakkalna app, enforcing temperature checks and the use of face masks, and taking extra care in the handling of food and beverages.

“Young men and women constitute the majority of guests, with women outnumbering men,” said Hasan Al-Garni, director at Tarfat Ein Company for Drive-in Theaters and of the media center for the Flash of Riyadh Initiative.

He noted that the initiative, which was launched last week, focuses on neighborhoods that are located away from more crowded areas.

“We offer three shows for international movies during the weekdays, but over the weekend we hold four shows a day. There are mobile food trucks and kiosks offering different snacks to enjoy during the intermission,” he said.

In addition to the mobile trucks, MUVI provides the option of procuring snacks and beverages through the MUVI Cinemas application. All food and beverages are to be consumed only in cars, as per regulations from the Ministry of Health. Al-Garni stressed that only two passengers were allowed per vehicle.

MUVI’s Events Operation Director Munir Al-Jeberty told Arab News that the cinema chain’s drive-in theaters were exercising all necessary precautions by using Tawakkalna app, enforcing temperature checks and the use of face masks, and taking extra care in the handling of food and beverages.

Al-Garni said that from January until the beginning of February, the daily average number of cars was 140. From March 7, however, this number dropped to 70 cars during weekdays, with the average daily number over weekends reaching 100.

Lubna Al-Aboudy, a Riyadh resident, said: “I feel more comfortable attending the drive-in cinema than going to a closed theater because there is more room to practice social distancing in the former.”

These were the details of the news Haramain train resumes scheduled trips on March 31 for this day. We hope that we have succeeded by giving you the full details and information. To follow all our news, you can subscribe to the alerts system or to one of our different systems to provide you with all that is new.