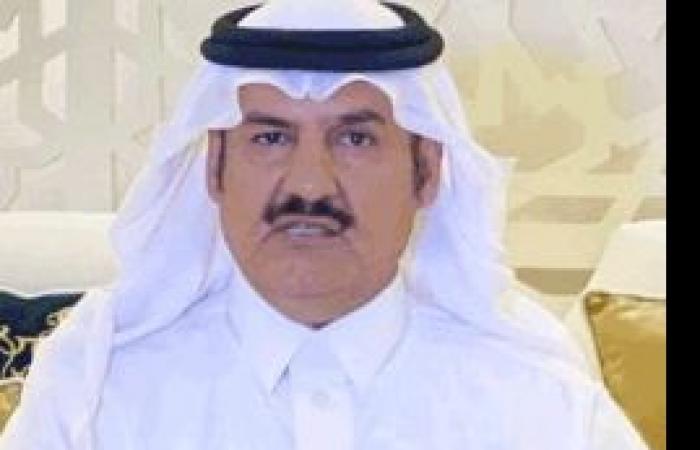 Jeddah - Yasmine El Tohamy - RIYADH/JEDDAH: The Houthi militias in Yemen and their Iranian sponsors have rejected the latest Saudi peace initiative designed to end the crisis in the country because they believe the international community is divided on the issue, according to experts.

“But the Houthis must realize that the world is completely united (in its desire to) achieve peace in Yemen, and it is united behind the Saudi initiative,” said political analyst Mubarak Al-Ati.
He suggested that Martin Griffiths, the UN’s envoy to Yemen, and Tim Lenderking, the US special envoy to the country, will probably travel to Muscat for talks with the Houthis to emphasize that “the time has come to end the suffering of the Yemeni people” and persuade them to support the peace process.
The Saudi initiative, which was announced on Monday, is an opportunity for the Houthis to be partners in achieving the peace that the Yemeni people want, and which is supported by the international community, said Al-Ati.
Instead, he added, “the Iran-backed Houthi militia seems to be unwilling to accept the Saudi initiative, which aims to reconstruct Yemen and bring peace and prosperity back to the war-torn Arab country.”

Attacks by the Houthis on targets in Saudi Arabia have escalated in recent weeks. The latest occurred on Friday morning, when a ballistic missile was intercepted in the skies over the city of Najran by Saudi defense forces. A day earlier, a “projectile” hit an oil terminal in Jazan, causing a fire. Earlier on Thursday, a number of explosives-packed drones were intercepted and destroyed, according to reports on state TV.
The attacks were condemned by authorities in the Kingdom, regional organizations and other countries. The Saudi Ministry of Energy described them as “acts of sabotage targeting the security of energy supplies.” A government spokesman said they threaten the stability of global energy supplies.
Tariq Al-Zahrani, a strategic expert, told Arab News that the Houthis have clearly rejected the latest Saudi peace initiative.
“The Houthis are following the instructions of Iran and are working on preserving Iranian interests in the region,” he said. “Iran is, in fact, plotting against Saudi Arabia. It wants Saudi Arabia to get busy in a conflict in the south, away from Syria and Lebanon.”
He added that the Houthis are blocking progress in Yemen and the Saudi plan offers a way to break the deadlock.
Al-Zahrani also highlighted the fact that US President Joe Biden served as vice president in the Obama administration and was a member of the US team that agreed on the 2015 nuclear deal with Iran.

Mohammed Abdelmajid Qubati, a former minister of information and of tourism in Yemen’s legitimate government, said: ‘It is essential that the Houthis and their supporters in Tehran to realize how important it is to seize this opportunity for peace, so that Yemen can begin to move toward reconstruction and development, and regional and international security and stability can be improved.’

“The Houthis are a political card the Democrats are using to put pressure on the Republicans,” he said. “They are trying to prove that the war in Yemen and (the decision by former President) Donald Trump’s administration to withdraw from the nuclear agreement with Iran are both mistakes committed by the Republicans.”
Mohammed Abdelmajid Qubati, a former minister of information and of tourism in Yemen’s legitimate government, said the latest Saudi peace plan is an extension of previous peace initiatives proposed by the Kingdom.
“The Houthis’ irresponsible rejection of the initiative announced by Saudi Arabia reflects Iran’s deplorable endeavor to thwart this important peace initiative, which aims to achieve a complete and comprehensive ceasefire, based on the awaited political settlement that is built on national, regional and international principles and references,” he said.
Qubati added that it is essential that the Houthis and their supporters in Tehran to realize how important it is to seize this opportunity for peace, so that Yemen can begin to move toward reconstruction and development, and regional and international security and stability can be improved.

These were the details of the news Houthi rejection of Saudi peace plan is based on ‘flawed notion’ for this day. We hope that we have succeeded by giving you the full details and information. To follow all our news, you can subscribe to the alerts system or to one of our different systems to provide you with all that is new.