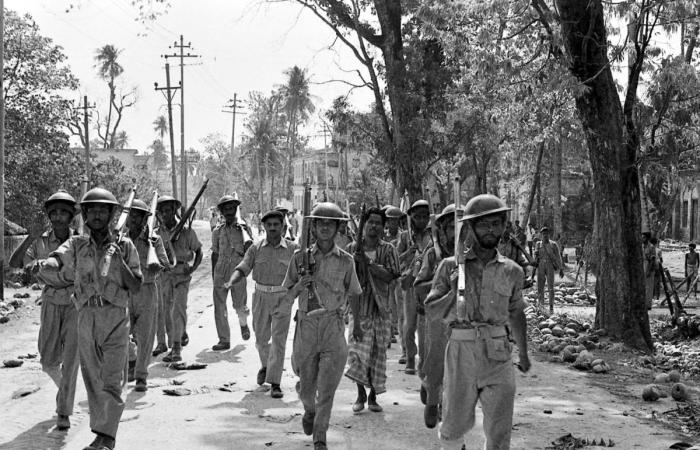 Jeddah - Yasmine El Tohamy - March 26 is the glorious Independence and National Day of Bangladesh and the golden jubilee of our glorious independence. On this very day in 1971, the greatest Bengali of all time, father of the nation Sheikh Mujibur Rahman declared the country’s independence. On this auspicious occasion, I extend my heartfelt greetings to all Bangladeshis living both at home and abroad.

Bangabandhu, which means “Friend of Bengal,” was a popular title of Sheikh Rahman. His call to the Bangali started the Liberation War against the Pakistani occupation forces. I pay my profound homage to the 3 million martyrs and 200,000 mothers and sisters whose supreme sacrifice and dishonor ushered us to an independent and sovereign Bangladesh.

My respectful salute goes to all freedom fighters including the wounded war heroes. On this memorable moment of Independence Day, I express sincere gratitude to all foreign friends, expatriate Bangladeshis, members of the diplomatic front who accelerated our victory by extending all possible support during the Liberation War.

Bangabandhu, the architect of Bangladesh, declared the independence of Bangladesh at the wee hour of March 26, 1971. Bangladesh made its place on the world map as an independent and sovereign state with self-esteem through the nine-month Liberation War.

Our father of the nation, the great architect of our Liberation War dreamt for a happy, prosperous, exploitation free and equitable “Sonar Bangla” (Bengal of Gold). Following the guided path of Bangabandhu, his daughter, Honorable  Prime Minister Sheikh Hasina, has been working relentlessly to turn Bangladesh into a developed country by the year 2041. Along with economic growth, Bangladesh has become a global role model for poverty alleviation, women’s empowerment and coping with climate change.

On this auspicious day, I thank all the members of the Ministry of Foreign Affairs and our missions abroad who have been working with sustained dedication and commitment in achieving our foreign policy objectives and promoting the national interest of Bangladesh on the world stage.

On this glorious day, let us take a fresh vow to devote ourselves to work from our respective positions, advance the ongoing development efforts of the present government, strengthen the hands of Sheikh Hasina and build a better world for our future generations.

These were the details of the news Building a better world for our future generations for this day. We hope that we have succeeded by giving you the full details and information. To follow all our news, you can subscribe to the alerts system or to one of our different systems to provide you with all that is new.