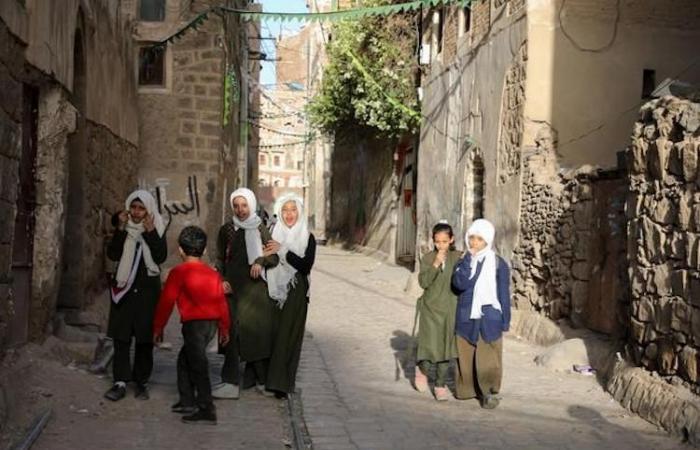 Jeddah - Yasmine El Tohamy - RIYADH: A senior Saudi official denied on Thursday he had threatened to harm the human rights expert who led the UN investigation into the murder of journalist Jamal Khashoggi, after the United Nations confirmed the expert's account of the threat.

Agnes Callamard, the UN expert on summary killings, has said that a Saudi official threatened at a Jan. 2020 meeting in Geneva that she would be “taken care of” if she was not reined in following her investigation into the journalist's murder.

She said the remark was interpreted by UN officials as a “death threat.” The United Nations confirmed her account on Wednesday, describing the remark as a “threat.”

Neither Callamard nor the United Nations has identified the Saudi official who made the remark. However, the head of Saudi Arabia's human rights commission, Awwad Alawwad, identified himself as the official on Thursday, while denying he had intended any threat.

“It has come to my attention that Ms. Agnes Callamard... and some UN officials believe I somehow made a veiled threat against her more than a year ago,” Alawwad tweeted.

“While I cannot recall the exact conversations, I never would have desired or threatened any harm upon a UN-appointed individual, or anyone for that matter,” he said.

He described himself as an advocate for human rights, and said: “I am disheartened that anything I have said could be interpreted as a threat.”

These were the details of the news Italy lauds Saudi Arabia’s Yemen peace initiative for this day. We hope that we have succeeded by giving you the full details and information. To follow all our news, you can subscribe to the alerts system or to one of our different systems to provide you with all that is new.