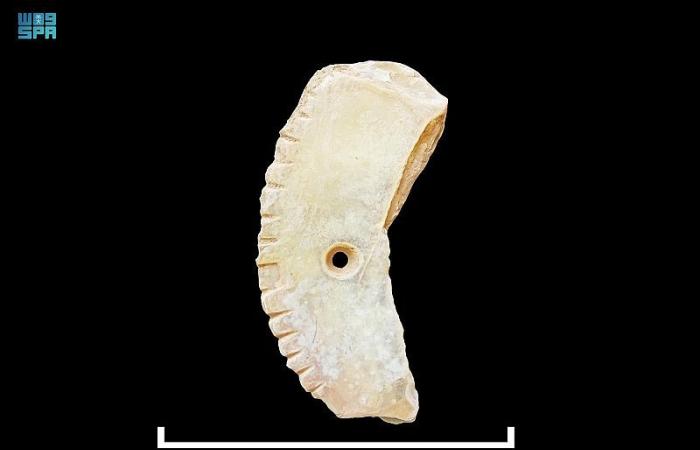 French Ambassador to the Kingdom Ludovic Pouille posted a photo with Saudi artist Marwah Al-Mugait and tweeted: “Glad to have participated in the official inauguration of the light installations of Noor Riyadh Festival in the Historic District of King Abdul Aziz around the National Museum of Riyadh, with the participation of world-renowned artists.”

In an earlier tweet, Pouille said that he was “delighted to attend the opening of ‘Light Upon Light’ at King Abdullah Financial District’s iconic conference center, entirely transformed by famous French artist Daniel Buren, as part of Noor Riyadh Festival. It is a seminal exhibition featuring light art through the ages, and from across the world.”

Danish envoy Ole E. Moesby told Arab News that he applauded the festival for a “beautiful and successful” kickoff.

“We all need cultural inspiration from new sources, especially during this time in which restrictions have limited our usual interactions.”

“I congratulate the governor of Riyadh on the successful festival and wish the best to all the artists participating in it. Going by its mood and exuberance, I am confident that the festival is here to stay and is set to become a highly anticipated event every year,” he said.

The festival, which kicked off for the first time on March 18, illuminated the Saudi capital with dazzling interactive light shows.

Noor Riyadh is expected to be an annual celebration, attracting international and local artists to display their creativity across the city.

• More than 30 light installations will showcase this weekend, with over 60 international and Saudi artists exhibiting their work for the 17-day event, which brings together contemporary and modern art.

More than 30 light installations will showcase this weekend, with over 60 international and Saudi artists exhibiting their work for the 17-day event, which brings together contemporary and modern art.

It is the first program to be launched by Riyadh Art, which is one of four megaprojects inaugurated by King Salman in 2019 as an initiative to promote culture and art.

Riyadh Art aims to turn the city into an open-air gallery by infusing art with the social fabric of the capital.

The festival’s theme, “Under the Sky,” expresses hope for a brighter future as the world recovers from the pandemic.

Celebrated Belgian artist couple Tom and Lien Dekyvere are among the roster of artists selected to display works at the citywide festival.

Since 2012, the two artists have traveled the world designing and installing light art installations in public spaces during events and exhibitions, visualizing today’s world through light, sound and materials.

Their site-specific “Rhizome” at the Palm Oasis features a web made of hundreds of meters of illuminated rope to symbolize a house, “a cocoon from which to meditate on contemporary society’s (dis)connectedness.”

Tom Dekyvere said that “Rhizome” is conceived around the “idea of connectivity and disconnectivity.”

He said: “Just like the roots of a tree, connected underground, we humans are connected to each other. Sound and light, incorporated into the natural environment, provide an opportunity to play with the artistic ingredients of the work.”

Dekyvere said that both Riyadh and his Belgian hometown of Bruges “are cities with a  fantastic cultural heritage which makes me feel at home.”

He said: “For Noor Riyadh we took the concept of ‘Rhizome’ and made it specific to the sights, sounds and environment of Riyadh; we built it into the palm trees. I hope that visitors enjoy contemplating the work’s geometric patterns, and reflect on the connectivity of the artwork and the wider world. We are all connected and, ideally, this work gets people outside, enjoying life.”

Tom Dekyvere will also work on Light is Connection, a workshop as part of Noor Riyadh’s Kids Art Lab events.

These were the details of the news Older evidence dogs coexisted among humans in Arabian Peninsula unearthed in Saudi Arabia's AlUla for this day. We hope that we have succeeded by giving you the full details and information. To follow all our news, you can subscribe to the alerts system or to one of our different systems to provide you with all that is new.