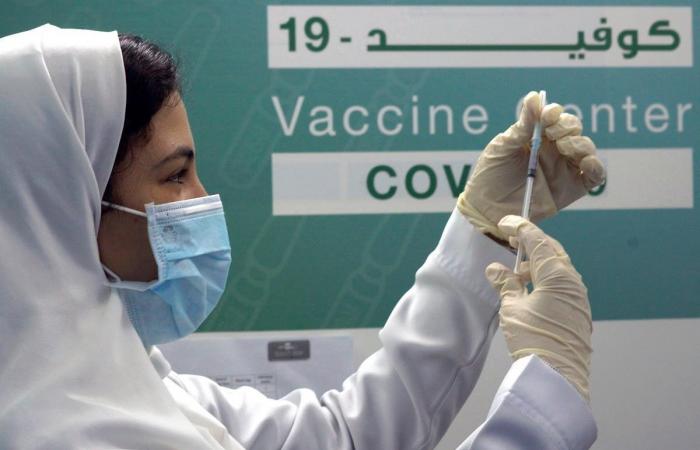 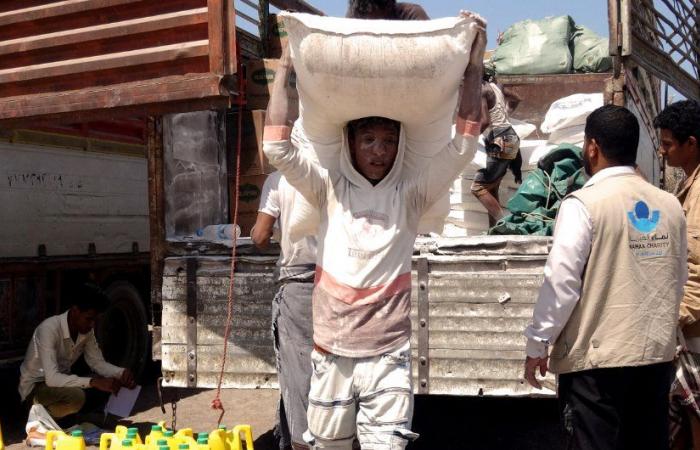 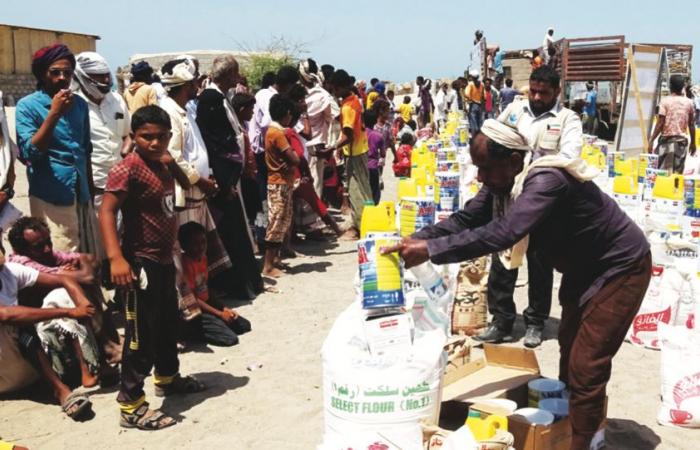 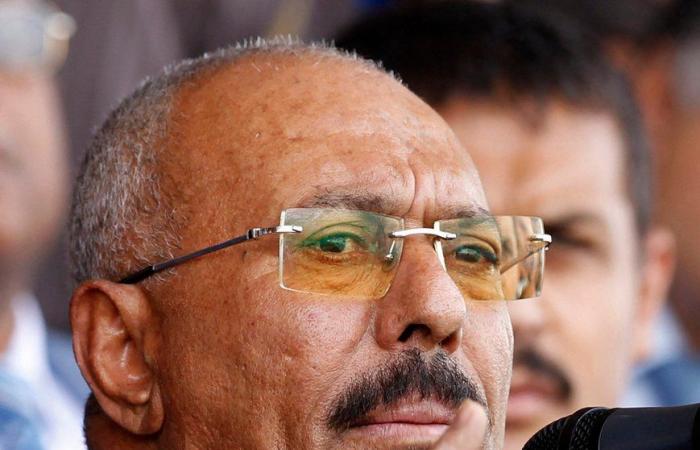 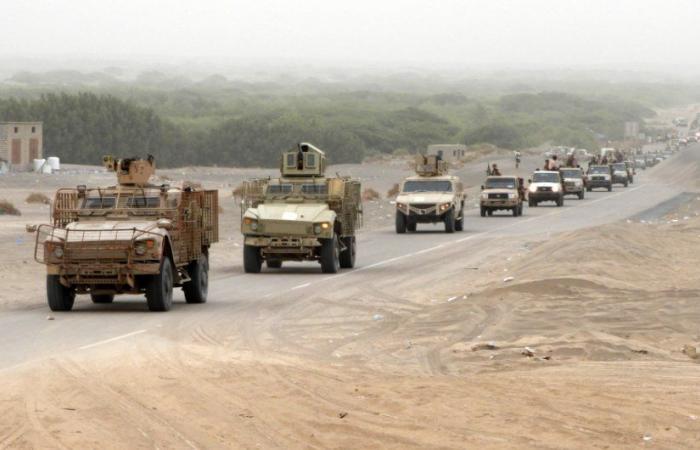 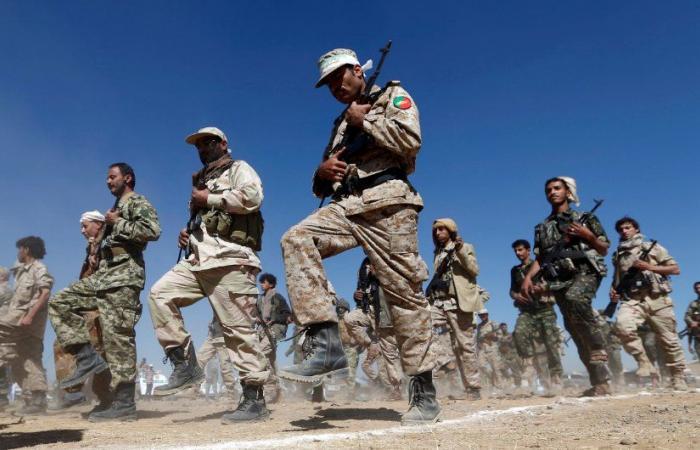 Jeddah - Yasmine El Tohamy - RIYADH, DUBAI: Saudi Arabia has led repeated attempts to reach a comprehensive political resolution to the war in Yemen between the UN-recognized government in Aden and the Iran-aligned Houthi militia occupying Sanaa.

Time and again since the outbreak of the war in 2014, officials in Riyadh have sought a non-military solution to the crisis on Saudi Arabia’s southern border that has left civilians, commercial shipping and oil infrastructure in the line of fire.

But with Iran using the Houthis — also known as Ansar Allah — as a proxy army to advance its regional aims, the war in Yemen has raged for six long years now, leaving 112,000 dead and 24 million in dire need of humanitarian assistance.

“It’s a political solution to make Yemen safe. However, the timeframe is up to the Houthis now. They have to decide: Will they put the interest of Yemen first or … the interests of Iran?”

The seeds of conflict were sown as far back as 2011, when peaceful anti-government protests in Yemen escalated and the country of 23 million people descended into chaos.

The Gulf Cooperation Council (GCC) stepped in to mediate. In November that year, then-President Ali Abdullah Saleh signed a GCC initiative in Riyadh agreeing to a transition of power to his Vice President Abed Rabbo Mansour Hadi during an interim period leading to elections.

In December 2012, a breakthrough agreement was announced on the allocation of seats for a proposed National Dialogue Conference (NDC).

By April 2013, the NDC began as part of the GCC initiative, gathering 565 delegates from across Yemen’s political spectrum.

In September 2014, the UN Security Council (UNSC) welcomed the Peace and National Partnership Agreement to stabilize the situation in Yemen.

Just when it seemed that conflict had been averted, the Houthis, with Saleh’s assistance, seized the capital Sanaa on Sept. 21, 2014, under the pretext of fighting corruption and fuel price increases.

In January 2015, the Houthis forced Hadi to resign and placed him under house arrest. The following month, he escaped and fled to the southern port city of Aden, where he vowed to resist the Houthi coup.

But by mid-March, the Houthis had advanced to the outskirts of Aden, now the interim capital.

Staring defeat in the face, Yemen’s government was forced to call on the international community to help turn the tide.

In April, the UNSC passed resolution 2216, demanding that the Houthis withdraw from Sanaa, disarm and allow Yemen’s government to return to Sanaa.

An arms embargo was imposed and Houthi leaders were placed under sanctions. In parallel, Oman issued a seven-point Muscat Peace Plan.

In May, Saudi Arabia hosted the Riyadh Conference, where pro-government factions met in an effort to salvage the federal state of Yemen and the NDC outcomes.

In June, Preliminary Inclusive Consultations took place in Geneva between the Houthis and Yemen’s government.

During the second half of 2015, Yemeni forces with coalition backing were able to make significant gains in Aden, Abyan, Shabwa and other key areas of the south.

By December, a second round of negotiations was scheduled to begin in Geneva, but after significant delays, the talks eventually broke down.

At the beginning of 2016, as the fighting raged on, the UN launched a failed attempt to bring the Houthis and Yemen’s government to the table.

Meanwhile, the Kuwaiti track of peace talks ended in deadlock. In October that year, the “Quad” — comprising Saudi Arabia, the UAE, the UK and the US — announced a new roadmap.

Following three years of military stalemate, the Saudi-led coalition launched a major offensive in June 2018, making significant advances on the western port city of Hodeidah. In September, the Geneva consultations were finally cancelled.

Yemen’s government suspended its offensive in December under a peace deal with the Houthis known as the Stockholm Agreement, resulting in preliminary agreements on the situations of Taiz and Hodeidah as well as a prisoner release.

The Houthis soon violated the deal, however, after targeting government forces in Hodeidah and shelling residential areas.

Then, in the second half of 2019, the pro-independence Southern Transitional Council (STC) purged Yemen’s government from Aden after fierce clashes.

In November, Saudi Arabia helped broker a power-sharing agreement between the government and the STC known as the Riyadh Agreement, designed to defuse hostilities in southern Yemen.

Early 2020 arrived with a devastating Houthi missile strike on a military training camp in the central province of Marib, which killed 110 and sparked fierce clashes. By that spring, the Houthis were again making gains.

In April, the government and the Arab coalition announced a unilateral truce in Yemen to enable health workers to contain the coronavirus pandemic. That October, the warring factions swapped hundreds of prisoners.

Any goodwill was short-lived, however. Iran inflamed the situation by announcing the arrival of its envoy to Sanaa.

Then in December, after Yemen’s president announced a new government alongside the STC under the terms of the Riyadh Agreement, Houthi missiles rained down on Aden airport, killing more than 25.

So far this year, the situation has shown little sign of improvement, with a fresh Houthi offensive on Marib, an escalation in drone and missile attacks on Saudi Arabia, and famine stalking Yemen’s northwest.

In yet another attempt to end hostilities and put an end to civilian suffering, the Kingdom has announced its Yemen Peace Plan, which entails a comprehensive cease-fire under UN supervision, set to begin once the Houthis accept the initiative.

“It’s an initiative that gives the Houthis a chance to end the bloodshed,” Prince Faisal said. “It will be executed if they announce their acceptance of it.”

The initiative falls in line with the earlier talks in Biel, Geneva, Kuwait and Stockholm. Beyond the cease-fire, the initiative also calls for the depositing of taxes and custom revenues for ships carrying oil derivatives to the port of Hodeidah in the joint account of the Central Bank of Yemen in Hodeidah, in accordance with the Stockholm Agreement.

It also allows for the reopening of Sanaa International Airport to a number of direct regional and international destinations, and the start of consultations between the Yemeni parties to reach a political resolution to the crisis under UN auspices.

These are to be based on UNSC resolution 2216, the Gulf initiative and the outcomes of Yemeni national dialogue.

These were the details of the news Daily COVID-19 cases in Saudi Arabia exceed 400 for second day for this day. We hope that we have succeeded by giving you the full details and information. To follow all our news, you can subscribe to the alerts system or to one of our different systems to provide you with all that is new.