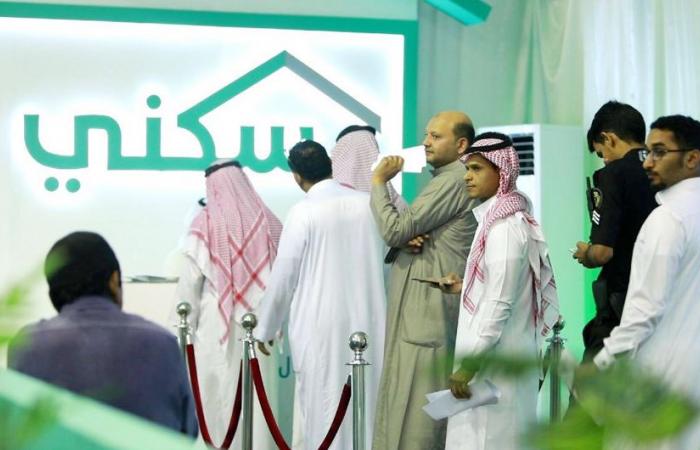 Jeddah - Yasmine El Tohamy - NEW YORK/LONDON: The UN welcomed on Monday Saudi Arabia’s new peace initiative to end the war in Yemen.
The proposals align with the world body’s own efforts, Farhan Haq, deputy spokesman for Secretary-General Antonio Guterres, said.
The Saudi initiative, which includes a comprehensive cease-fire and the reopening of Sanaa airport, was announced by Foreign Minister Prince Faisal bin Farhan. The plan would also ease restrictions on Hodeidah port and resume the political process.
Haq said the UN’s special envoy Martin Griffiths had been working to secure a nationwide cease-fire, reopen the airport for civilian aircraft and restart talks.
“There’s no doubt that every effort must be made to end the conflict in a Yemen and address the suffering of the Yemeni people and the UN looks forward to continue working with all the parties to achieve this goal,” he said.

Guterres himself welcomed the initiative, during a phone call with the Kingdom’s ambassador to the UN Abdallah Al-Mouallimi.
Guterres affirmed his support for the initiative and toward reaching a comprehensive political solution, adding that this initiative is in line with the UN’s initiatives and efforts in solving the crisis.

The new initiative to end the six year war also drew support from the international community.
During a phone call on Monday, US Secretary of State Antony Blinken told Prince Faisal that Washington supported efforts to end the conflict in Yemen, “starting with the need for all parties to commit to a cease-fire and facilitate the delivery of humanitarian aid.”
Blinken said Washington is committed to supporting Saudi Arabia’s defense and “strongly condemned recent attacks against the Kingdom’s territory from Iranian-aligned groups in the region.”

US envoy to Yemen Tim Lenderking welcomed Saudi Arabia and the Yemeni government’s commitment to a cease-fire and political process.
“We hope the parties negotiate the remaining details of a cease-fire to ease the suffering of the Yemeni people and transition to a Yemeni-led political process,” he added.
UK Foreign Secretary Dominic Raab welcomed the announcement and called for a nationwide cease-fire and action to ease humanitarian access restriction.
“The Houthis must now match the steps toward peace and an end to the suffering of the Yemeni people,” said Raab.

GCC chief Nayef Al-Hajraf said the initiative reflects great concern and a sincere desire to end the Yemeni crisis.
He praised Saudi Arabia’s efforts to support Yemen’s security and stability, and Oman’s positive role to end the Yemeni crisis.
He said GCC countries were keen to provide all aspects of support to the Yemeni people and see Yemen return as a strong and active member of the Gulf and Arab community in a way that “preserves the country’s security, unity, independence and territorial integrity.”
Arab League Secretary-General Ahmed Aboul Gheit called the initiative a “positive step” toward a political settlement in Yemen, and the main points represent a starting point for a comprehensive dialogue and a balanced treatment of the concerns of all the parties.
Aboul Gheit called on the Houthis to put aside any private interests or foreign agendas, and to seize the opportunity and initiate a comprehensive political dialogue that ends the crisis.

These were the details of the news Saudi Authority for Accredited Valuers awards certificates to 1st batch of valuers for this day. We hope that we have succeeded by giving you the full details and information. To follow all our news, you can subscribe to the alerts system or to one of our different systems to provide you with all that is new.