‘We must end this nightmare’: Saudis speak out against vaccine rumors 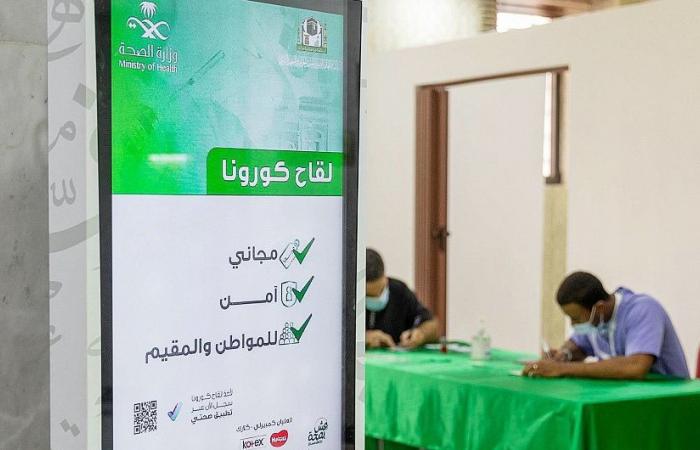 Thank you for reading the news about ‘We must end this nightmare’: Saudis speak out against vaccine rumors and now with the details

In a recent tweet, Health Minister Dr. Tawfiq Al-Rabiah told the story of an elderly man who was encouraged to avoid the vaccine. He refused to book an appointment, but died soon after becoming infected with coronavirus.

These were the details of the news ‘We must end this nightmare’: Saudis speak out against vaccine rumors for this day. We hope that we have succeeded by giving you the full details and information. To follow all our news, you can subscribe to the alerts system or to one of our different systems to provide you with all that is new.