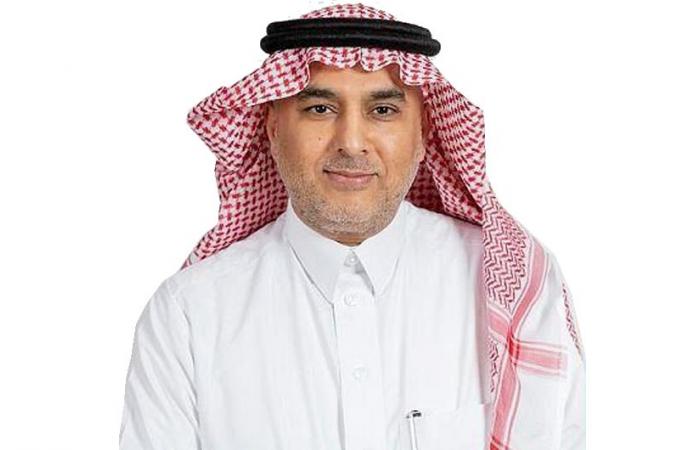 The attack, which took place at 6:05 A.M. local time, resulted in a fire that was brought under control. No one was injured, and supplies of petroleum and petroleum products were not affected by the attack, the Kingdom’s energy minister said.

Al-Hajjraf affirmed that GCC countries stand with the Kingdom and support all necessary and deterrent measures taken by Saudi Arabia to protect its national capabilities and achievements.

The GCC also supports the Kingdom’s efforts to stop such acts of sabotage and terrorism, and to confront all entities that implement it or support it, he said.

The Arab League also condemned the attack and stressed the need for the international community to exert greater pressure on the Houthis and those behind them to stop these attacks.

It added that such attacks seek to exacerbate the situation and block any serious attempt to achieve a peaceful solution.

France’s ambassador to Saudi Arabia Ludovic Pouille condemned the attack and reiterated Paris’ absolute rejection of any action that destabilizes the region’s security.

While the perpetrators of the attack have yet to be officially confirmed, Jordan’s foreign ministry condemned the “Houthi terrorist group’s targeting” of an oil refinery in Riyadh with drones.

The ministry condemned the “continuation of these repeated and cowardly acts of terror.”

The UAE’s Ministry of Foreign Affairs and International Cooperation condemned the “cowardly attack” and said that the continuation of terrorist attacks like these by the Houthi militia reflects its blatant defiance of the international community and disregard for all international laws.

The ministry added that the security of the UAE and Saudi Arabia are indivisible, and that any threat or danger facing the Kingdom is considered by the country as a threat to its own security and stability.

Bahrain’s Ministry of Foreign Affairs strongly condemned the Iranian-backed Houthi militia for launching drones toward the oil refinery in Riyadh and for “targeting energy security and civilian facilities in the Kingdom in continuous violation of international humanitarian law.”

“The ministry affirms Bahrain’s solidarity with Saudi Arabia against everything that targets its security and safety, stressing the need for the international community to assume its responsibilities in condemning the criminal and terrorist acts carried out by the Houthi militia that threaten regional security,” a statement said.

The Arab Parliament condemned the attack and said it represents an extension of terrorist acts carried out by the Houthi militia supported by Iran.

The parliament called on the world’s countries and organizations to stand against terrorist attacks that target security and energy supplies.

It affirmed its full solidarity with the Kingdom and all steps it takes against any attack or threat to its security and stability.

The United States condemned the drone strike, calling it an attempt to "disrupt global energy supplies."
"We condemn the Houthis' attempts to disrupt global energy supplies by targeting Saudi infrastructure," State Department deputy spokeswoman Jalina Porter told reporters. "This behavior shows an utter lack of concern for the safety of the civilian population either working or living near the sites."

Kuwait condemned the attack and expressed its solidarity with the Kingdom and support for steps that Saudi Arabia takes to ensure its safety and sovereignty.

The Yemeni government condemned, “in the strongest terms,” the attack which it described as an “extension of Houthi crimes in Marib, Hodeidah and Taiz” that are a flagrant defiance of international humanitarian law.

The government called on the international community to act to put an end to such terrorist crimes.

Egypt condemned the attack and said it is a “direct threat to Saudi Arabia and energy supplies.”

“We’ve spoken out firmly against these drone attacks that target civilian infrastructure and target civilians and we will continue to condemn them,” the Spokesperson for the Secretary-General of the United Nations Stéphane Dujarric said.

These were the details of the news Ihsan platform to support charitable giving in Saudi Arabia for this day. We hope that we have succeeded by giving you the full details and information. To follow all our news, you can subscribe to the alerts system or to one of our different systems to provide you with all that is new.