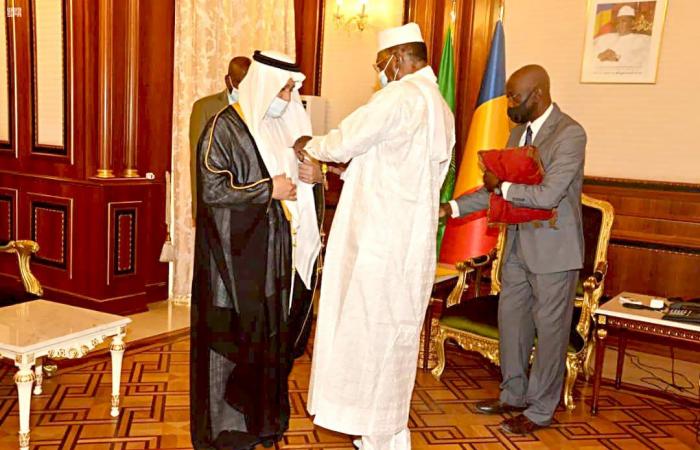 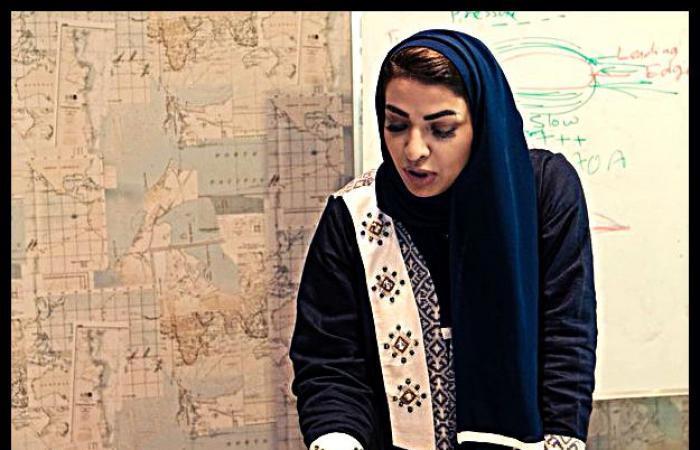 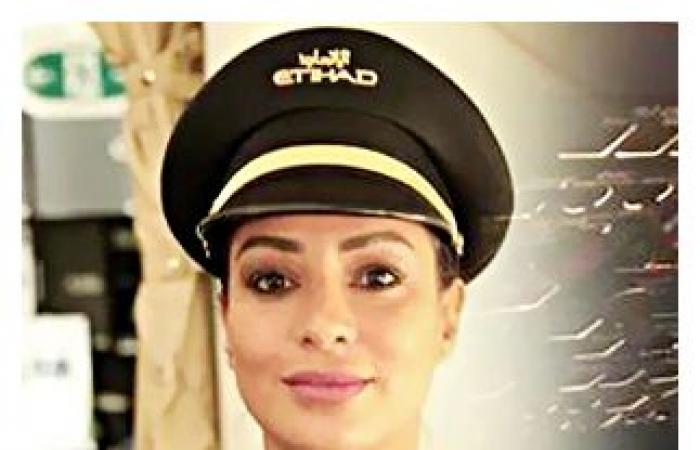 Jeddah - Yasmine El Tohamy - JEDDAH: Not long ago, working in aviation was somewhere near the bottom on the list of careers for Saudi women, until the Kingdom launched a number of reforms including female empowerment programs.

Now, they have broken into many professions which, for decades, remained dominated by men, including in aviation.
The number of Saudi female pilots has risen steadily, with three names standing out: Hanadi Zakaria Al-Hindi, the first female pilot to fly with a Saudi commercial pilot license; Rawia Al-Rifi the first to fly the Airbus A320 internationally as a civil aircraft from the UAE;; and co-pilot Yasmin Al-Maimani, who was the first woman to co-pilot a commercial plane in the Kingdom.
Source of inspiration
Such names were a source of inspiration to many young women pursuing a career in aviation. One of them is Arwa Niyazy, 17, a student at the King Abdul Aziz and His Companions Foundation for Giftedness and Creativity (Mawhiba).
“When I was young, every time I got on a plane I would try to sneak a peek at the pilot’s cabin, and one day I finally got to do that in a museum. It was that moment when I knew I wanted to do that for the rest of my life,” she told Arab News.

She started to take the first steps toward her dream job by enrolling in one of Mawhiba’s summer programs. “I chose a three-week program in space and rocket science called Oxmedica. The physics of it and understanding the science behind it is what inspired me the most.”
Niyazy wants to pursue a career in aviation to inspire more Saudi females that they can be “whatever they want.”

The number of Saudi female pilots has risen steadily, with three names standing out: Hanadi Zakaria Al-Hindi, the first female pilot to fly with a Saudi commercial pilot license; Rawia Al-Rifi the first to fly the Airbus A320 in the UAE as a civil aircraft internationally; and co-pilot Yasmin Al-Maimani, who was the first woman to co-pilot a commercial plane in the Kingdom.

Ghadir Mohammed, 23, a flight dispatcher with a diploma in aviation, told Arab News that she is keen on completing her studies to obtain a pilot license.
“I want to be a source of inspiration for those of my age. I have always been dreaming of achieving something special among my community and family, and I want to make them both proud,” she added.
Dreams to reality
Raghad Mohdher, 26, has been dreaming of working in aviation since she was only 10, when she was inspired by her father, who used to tell her all about airplanes during their trips to the airport where he used to work.
She is now a flight dispatcher. “Since that day, I felt like this is my place and where I want to work,” she said.
Taking responsibility to plan flights and make decisions with pilots to ensure passengers arrive safely was something Mohdher was passionate about. “I am managing the daily decision-making process according to data about the airplane, the airport, and the weather.”
Prior to the recent reforms targeting women, Mohdher was planning to continue her studies in human resources. “Now, the unlimited opportunities made by Crown Prince Mohammed bin Salman to empower us women made me reconsider my plans and follow my heart instead.”

Laila Ibrahim, an 18-year-old student, finds herself fascinated by aviation as it combines physics and engineering, two fields she is interested in the most.
She told Arab News that she is eyeing the Sports Pilot Certificate from the Oxford Saudi Academy and hopes “to participate in aviation competitions” in future.
“The feeling of flying an airplane is incomparable,” she concluded.
Empowering women
Inside the corridors of Flyadeal airline, everything looks vibrant.
The company’s 56 Saudi female employees have succeeded in establishing and launching the latest low-cost airline in the Kingdom, by providing an ideal air travel service under the slogan “travel daily at the lowest prices.”
Women have successfully managed to reach all departments of Flyadeal, onboard and on the ground, including in air operations, ground operations, human resources, marketing, finance, information technology, and others.
Over the past two years, the company has also doubled down on its initiatives towards empowering women, offering many employment opportunities, in addition to organizing many intensive training courses.
Maha Adnan, the company’s marketing director, said that she worked three years in the field of education, four years in information systems, and three years in graphic design before moving to the field of communications and marketing about 11 years ago.
As for Rawan Rashid Al-Juhani, she holds a master’s degree in science from Rochester Institute of Technology in applied statistics. She joined Flyadeal in 2018.
Loujain Ahmed Al-Shabhi, meanwhile, is the first to hold the position of duty manager at any of  the Kingdom’s airports.

These were the details of the news Chad president meets outgoing Saudi envoy for this day. We hope that we have succeeded by giving you the full details and information. To follow all our news, you can subscribe to the alerts system or to one of our different systems to provide you with all that is new.