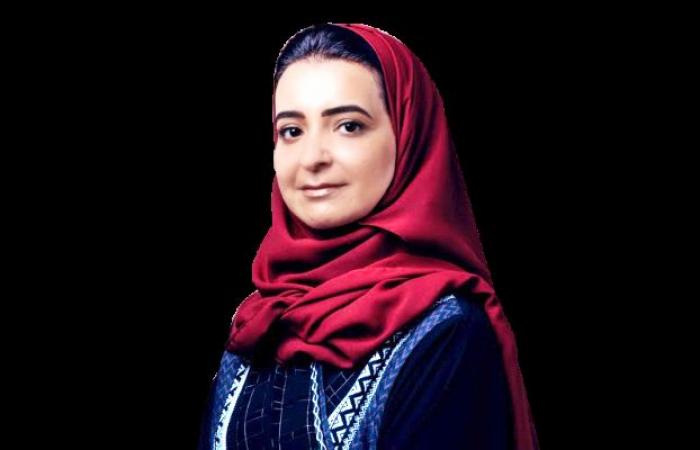 Thank you for reading the news about Who’s Who: Dr. Deema Al-Athel, strategic business development leader at IBM and now with the details

Jeddah - Yasmine El Tohamy - Dr. Deema Al-Athel is the newly appointed strategic business development leader at IBM. She joined IBM Saudi Arabia in early 2019 as a strategy leader and was recently promoted to a data and artificial intelligence business development role at IBM in the US, with a focus on strategic engagements in the Kingdom.

Al-Athel has over 15 years of experience in developing and managing IT solutions, facilitating the decision-making process at higher levels in different organizations.

While working closely with upper management at several career stages, she gained expertise in crisis management, adhering to multiple factors such as strict deadlines, limited resources and political considerations. Through lessons learned, she developed her strategic and operational planning skills while executing different projects and initiatives.

Al-Athel received a bachelor’s degree in computer sciences from King Saud University (KSU) in 2000. Five years later, she was granted a master’s degree in the same field of study from KSU.

In 2015, she obtained a Ph.D. in computer science from the George Washington University in Washington, DC, specializing in artificial intelligence.

In 2020, Al-Athel was featured in Forbes as one of the leading women in artificial intelligence from around the world.

Before joining IBM, Al-Athel served as a chief information officer at the women’s campus in KSU. In addition to that, she worked as a part-time consultant for multiple government and nongovernment agencies, such as the King Salman Humanitarian Relief and Aid Center, the National Digital Transformation Unit and the Bunyan Women’s Charity Association.

She has also participated with the Saudi delegation for the Human Rights Commission at the UN in Switzerland multiple times.

These were the details of the news Who’s Who: Dr. Deema Al-Athel, strategic business development leader at IBM for this day. We hope that we have succeeded by giving you the full details and information. To follow all our news, you can subscribe to the alerts system or to one of our different systems to provide you with all that is new.