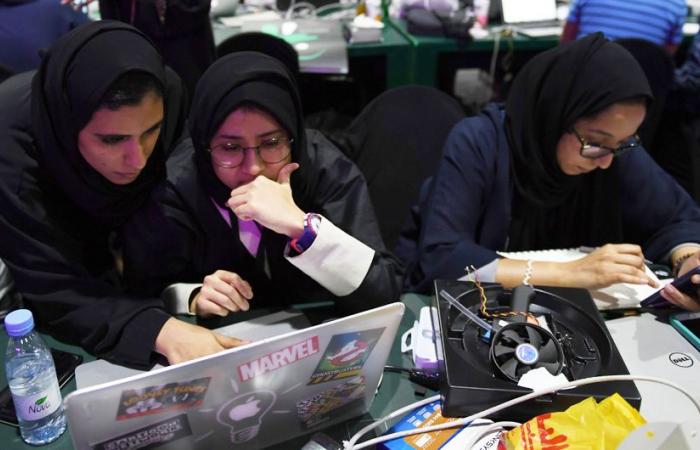 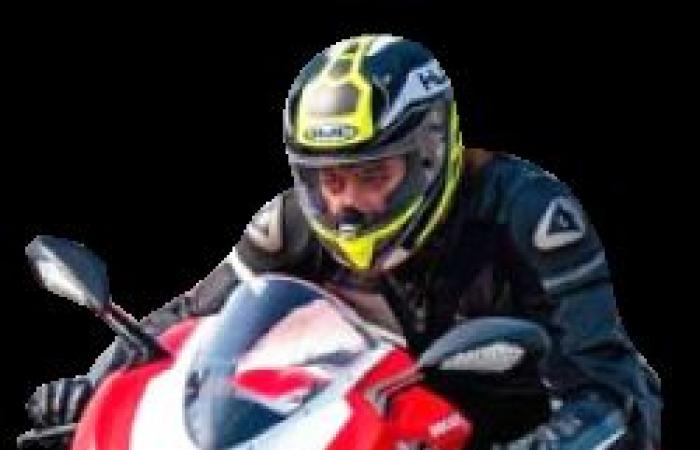 Jeddah - Yasmine El Tohamy - MAKKAH: Saudi biker Dania Akeel sustained three pelvic fractures while participating in the Bahrain Season, but she has not been discouraged from planning to compete in the 2022 Dakar Rally.

She is one of the most prominent names in next year’s event, after arduous rounds in different rallies and getting being trained by professionals in the UAE and Spain.
Akeel took part in competitions in Dubai in 2019, as well as in Bahrain Season.
“In the last season, I suffered an accident and sustained three pelvic fractures, affecting my spine in the Bahrain in March 2020, which forced me to return to Saudi Arabia to undergo medical tests and physical therapy,” she told Arab News.
She described the Saudi rally’s standards as very high and said that champions from around the world traveled to the Kingdom to take part in the Dakar Rally, one of the toughest events.
Akeel has been a fierce competitor in races including the Hail and Northern Region Rally, which is a stage of the International Motorsport Federation’s world rally championship.

Saudi women can now prove to the world their ability to compete and participate in international racetracks in different sports.

“I was lucky that rallies in Saudi Arabia are very advanced internationally, and I was encouraged by the Saudi Automobile and Motorcycle Federation (SAMF). I also became the first Saudi woman to have received the Speed Bikes Competition license after competing in the UAE.”
She thanked SAMF Chairman Prince Khalid bin Sultan and Sports Minister Prince Abdul Aziz bin Turki for supporting women who were entering events at an international level.
She said that Saudi women had been given the maximum opportunity to discover themselves and become key partners in all occasions, celebrations and diverse sports.
It was the element of adventure that attracted her to rallies, she explained, because racing was a sport that required a comprehensive partnership and navigation with a co-pilot. The diversity of rallies, in terms of distance and duration, also appealed to her.

• Dania Akeel is one of the most prominent names in next year’s event.

• Akeel took part in competitions in Dubai in 2019, as well as in the Bahrain Season.

• Akeel has been a fierce competitor in races including the Hail and Northern Region Rally.

“The Sharqiyah International Baja Toyota Rally is my personal first race. It is an incentive for me to participate in the 2022 Dakar Rally and a race that introduces me to the future world of racing.”
She aimed to continue in the rally with good health and safety measures in place and learn from her experiences which, she said, was important for the “real takeoff and acquisition of essential skills in this kind of races.”
There was a great passion for the sport, she observed, especially among ambitious Saudi women who had discovered challenging worlds and areas that reflected their reputation.
“They can now prove to the world their ability to compete and participate in international racetracks in different sports.”
Akeel, who holds a master’s degree in international business, said that motorbikes had helped her to discover herself and learn about concentration, mastery, responsibility and participation skills. She also learned about mental clarity.
“This is a sport that needs full commitment to training, physical and mental fitness and control.”
Akeel has been passionate about driving since her childhood. She rode her first quad bike aged 8, and her first 150cc dirt bike in the desert at 14.
“I believe it is only natural for me to partake in one of the most challenging desert championships around the world, which also happens to take place in our sandy backyard,” she said.
Akeel was also the recipient of the “Rookie of the Year” award during her first racing season, for the Ducati Cup in the UAE National Sportbike Super series 2019/2020 season.

These were the details of the news Saudi Arabia beats Silicon Valley on women’s tech roles for this day. We hope that we have succeeded by giving you the full details and information. To follow all our news, you can subscribe to the alerts system or to one of our different systems to provide you with all that is new.