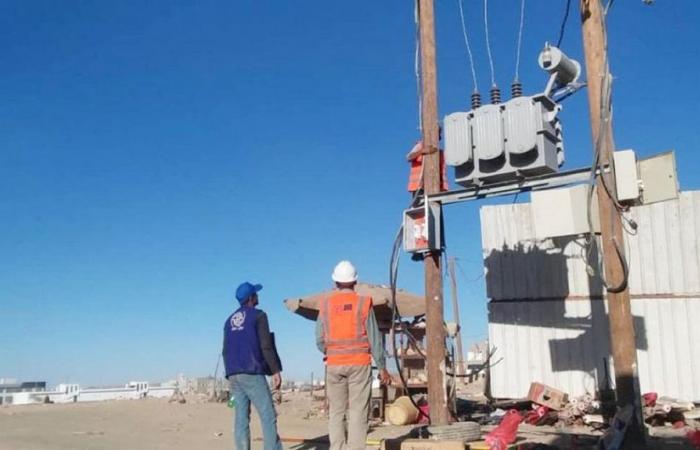 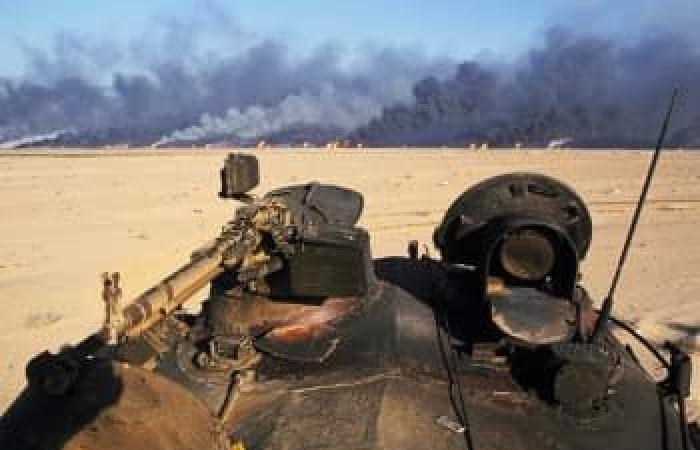 RIYADH: The Arab coalition conducted air strikes on the Yemeni capital Sanaa on Sunday after it said it had destroyed drones launched by the Iran-backed Houthi militants, including at least five fired towards Saudi Arabia.

The coalition said in a statement quoted by Al Arabiya TV that “targeting civilians and civilian facilities in Saudi Arabia is a red line.”

The update comes hours after the coalition said it has intercepted a total of 10 explosive-laden drones that it said where aimed at civilian targets.

The bloc destroyed and intercepted five armed drones at first and said it was monitoring others. Then it destroyed five others that were launched towards Saudi Arabia.

The drones were aimed at “civilian” targets in Saudi Arabia, the official Saudi Press Agency reported, without specifying the locations.

The coalition reaffirmed that it continues to work to protect civilians in accordance with international law.

“We take operational measures to protect civilians and civilian objects in accordance with international humanitarian law,” the statement said.

Meanwhile, the United Arab Emirates has condemned on Sunday the Houthi drone attacks on Saudi Arabia, calling the international community to take a “decisive stance” against “repetitive” attacks by the militia group.

Similar statements were issued by the Arab Parliament and the Organization of Islamic Cooperation against the Houthi drone attacks.

On Saturday, the coalition intercepted seven Houthi drones that were launched towards southwest Saudi Arabia.

The attacks sparked calls for action against the Iran-backed militias.

The United States and the United Nations have stepped up diplomatic efforts to end the conflict, which is largely seen in the region as a proxy war between Saudi Arabia and Iran.

These were the details of the news Saudi aid agency continues relief projects in Yemen for this day. We hope that we have succeeded by giving you the full details and information. To follow all our news, you can subscribe to the alerts system or to one of our different systems to provide you with all that is new.