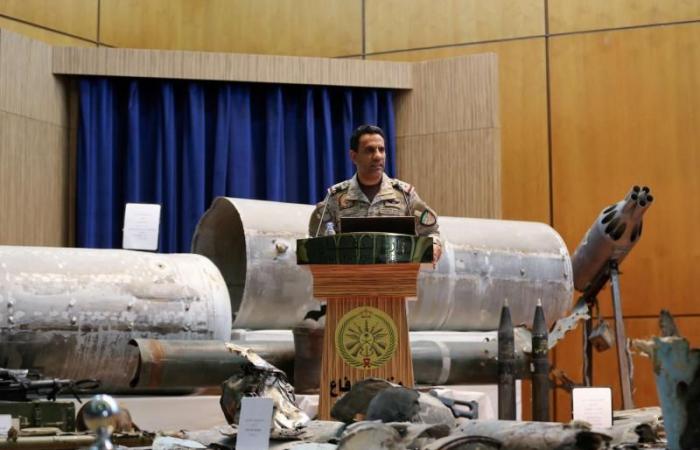 We show you our most important and recent visitors news details Houthis acknowledge Riyadh strikes, threaten more in the following article

“The operation was carried out with a ballistic missile and 15 drones… targeting sensitive areas in the enemy’s capital of Riyadh,” said Houthi spokesman Yahya al-Saree, according to the rebels’ Al-Masirah TV channel.

“Our operations will continue and will expand as long as the aggression and siege on our country continues.”

A Saudi-led military coalition — which has been backing the Internationally-recognised Yemeni government against the rebels since 2015 — said Saturday it thwarted a Houthi ballistic missile that targeted Riyadh and destroyed six armed drones launched towards southern Saudi cities.

A coalition statement carried on state media said the drones aimed to target “civilians and civilian objects” in the southern region, Jazan and Khamis Mushait.

Fragments of the missile scattered over several Riyadh neighbourhoods, damaging at least one home but no casualties were reported, Saudi’s state-run Al-Ekhbariya television said.

Saree on Sunday claimed those attacks as well, warning residents in the region to “stay clear from all military airports and sites”.

The Houthis have escalated attacks on the kingdom, while they step up an offensive to seize the Yemeni government’s last northern stronghold of Marib.

Yemen’s grinding conflict has claimed tens of thousands of lives and displaced millions, according to international organisations, sparking what the UN calls the world’s worst humanitarian crisis.

These were the details of the news Houthis acknowledge Riyadh strikes, threaten more for this day. We hope that we have succeeded by giving you the full details and information. To follow all our news, you can subscribe to the alerts system or to one of our different systems to provide you with all that is new. 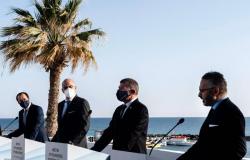 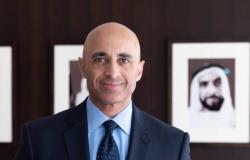 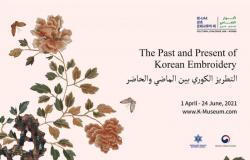 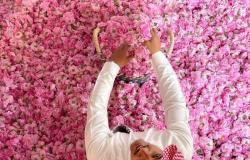