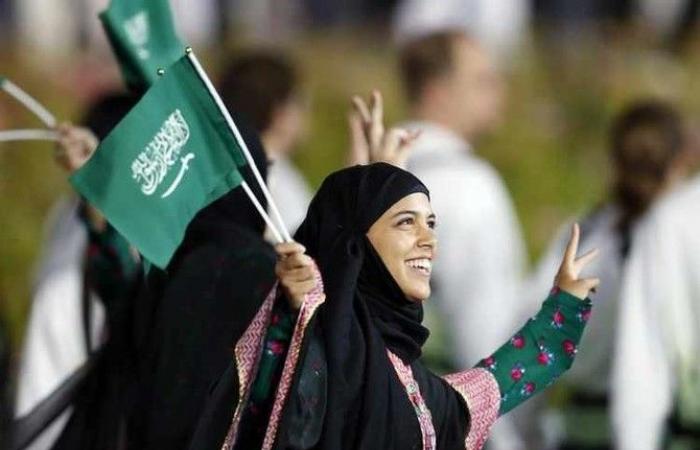 The World Bank Group’s “Women, Business and the Law (WBL)” report, released on Feb. 23, showed that the Kingdom scored higher than last year on a global measure of legal reforms to boost gender equality.

The increase in performance was notable in five indicators on which it scored at the top of the scale: Mobility, workplace, pay, entrepreneurship and pension.

These scores put Saudi Arabia on a par with many advanced economies with long traditions of women’s legal reforms.

The Kingdom’s strong performance comes as a result of a raft of reforms implemented last year to further expand female participation in the economy.

Last year’s report ranked Saudi Arabia as the world’s top reformer in advancing women’s economic participation for 2019, a recognition of the legislative policies the country established to boost female participation in the workforce, which it aims to increase from an average of just under 20 percent to more than 40 percent as part of Vision 2030.

Commenting on the report, Majid Al-Qasabi, commerce minister and chairman of the National Competitiveness Center, said that the Kingdom’s performance reflects King Salman’s commitment to enabling Saudi women to fully participate in the social and economic development of the country. It also reflects Crown Prince Mohammed bin Salman’s efforts to ensure an effective whole-of-government approach to implementing women’s legal reforms.

Saudi Arabia’s reforms build on changes implemented since the launch of Vision 2030 in 2016, including lifting restrictions on women’s mobility, equalizing access to public services, guaranteeing equal benefits in the labor market, and instituting protections against harassment in the workplace and in public spaces.

These were the details of the news World Bank highlights Saudi progress in women’s legal reforms for this day. We hope that we have succeeded by giving you the full details and information. To follow all our news, you can subscribe to the alerts system or to one of our different systems to provide you with all that is new.