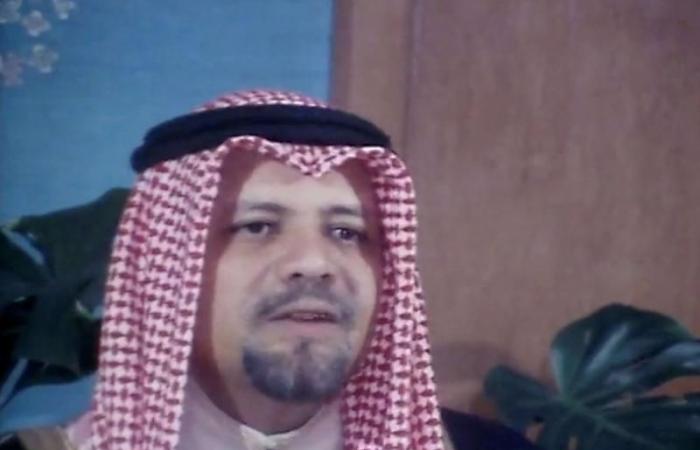 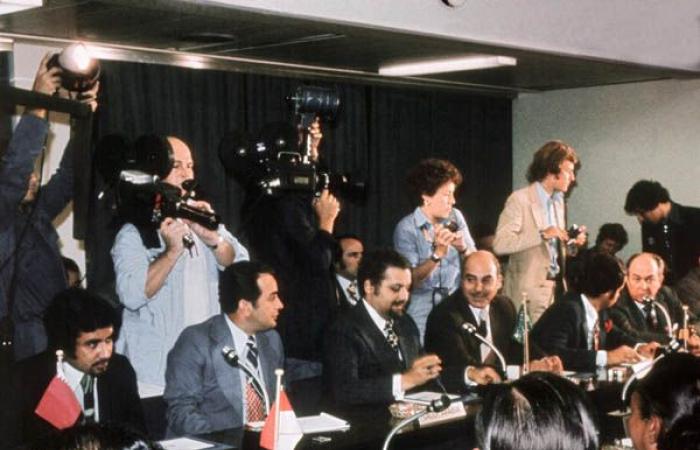 DUBAI--Saudi Arabia’s Sheikh Zaki Yamani, the embodiment of the ascent of Arab petroleum power and the face of the 1973 oil embargo that brought the West to its knees, has died.

Yamani was a witness to the 1975 murder of Saudi King Faisal bin Abdulaziz Al Saud who had plucked him, a non-royal, from obscurity to be oil minister. Later the same year Yamani was kidnapped at an OPEC meeting by Ilyich Ramirez Sanchez, known as Carlos the Jackal.

Known for his elegant manner and trademark goatee beard, Yamani’s 24-year tenure running the oil affairs of the world’s biggest crude producer made him a global celebrity during the inflationary “oil shocks” of the 1970s.

That ended with his abrupt sacking in 1986 after a costly attempt to prop up crude prices, a failed strategy which has cast a shadow over Saudi oil policy to this day.

In December 1975, Yamani attended the meeting of the Organisation of the Petroleum Exporting Countries (OPEC) in Vienna, which ended in a hail of bullets fired into the ceiling from Venezuelan assassin Carlos and five cohorts. Three bystanders were killed.

Carlos, promoting the Palestinian cause, targeted Yamani as the most valuable hostage, telling him repeatedly that he had been sentenced to death. Ministers were held for two days in a dynamite-charged room before the captors were granted a plane out of Austria with their hostages.

A further 43 harrowing hours on board, flying from Algeria to Libya and back, created an intimacy between captive and hostage taker.

“It was odd, but as we sat together and talked, it was almost as if we had become friends,” Yamani told biographer Jeffrey Robinson. “He was telling me so much, knowing that I would die.”

A deal was struck in Algiers and Carlos vanished, escaping arrest until 1994.

Months earlier, Yamani was at the side of Saudi King Faisal in Riyadh, receiving a visiting delegation when a disaffected Saudi prince pulled out a revolver and shot the king dead.

A commoner among royals

Yamani’s career was remarkable, for the time, as a commoner in a society dominated by the royal family.

Born on June 30, 1930, the son of an Islamic scholar and judge in Mecca, Yamani was expected to follow his father and grandfather into teaching.

After studying law in Cairo he left for New York University and Harvard. Returning to Saudi Arabia, he set up a law firm and took on government work, drawing the attention of the future King Faisal. He became oil minister in 1962.

Yamani became a leading figure in the development of OPEC, founded in 1960. He extricated the Saudi oil industry from the grip of American companies in a series of steps that produced a deal on national ownership of Saudi Aramco in 1976.

Aramco remains among the world’s wealthiest companies by assets.

In Yamani’s early years as oil minister, Arab nationalism was on the rise and oil power was at the heart of it.

By the time of the 1967 Arab-Israeli Six-Day War, Riyadh was ready to flex its economic muscle. Yamani announced a supply embargo against countries friendly to Israel. But the embargo did not bite. High inventories in the West and extra supply from Venezuela and pre-revolutionary Iran filled the gap.

In 1973 the fourth Arab-Israeli conflict prompted Yamani to trigger another oil embargo. This time it worked – a fourfold increase in the price of crude marked the high point of OPEC power and sent Western economies into recession as inflation soared in what became known as the first oil shock.

Yamani summed up that moment when oil producers took charge. “The moment has come,” he said. “We are masters of our own commodity.”

With the end of the war and the embargo, Riyadh found an accommodation with the United States.

Yamani was now a price moderate, espousing the view that high prices would ultimately destroy demand and encourage production from new exploration in places such as the North Sea.

When the 1979 Iranian revolution triggered a second oil shock in the West, most in OPEC raised oil prices. Riyadh, close now to Washington, issued the “Yamani Edict,” holding Saudi prices at official levels to ease the pain for importers.

Yamani’s new-found price moderation was to cost him. A supply glut born of the early 1980s recession in the West depressed fuel demand.

Faisal’s successor, King Fahd, called on Yamani to both protect Saudi market share and boost prices. Instead, he cut Saudi production to a 20-year low of only 2 million barrels per day in an effort to shore up prices.

Fellow OPEC members were not as disciplined on production and Yamani was criticised at home as others increased their market share at Riyadh’s expense. As the oil glut ballooned, crude prices crashed below $10 a barrel.

Having disobeyed Fahd and failed, Yamani paid the price. In October 1986, he learned of his dismissal from a public announcement on Saudi television, apparently designed to embarrass him.

Yamani retreated to his private life and became the figurehead for a consultancy, the Centre for Global Energy Studies. At its launch in London in 1989, with crude still worth only $20 a barrel, he predicted prices would eventually break $100, as they did eventually in the new millennium.

In September 2000, Yamani was interviewed on OPEC’s 40th anniversary. Shale oil was little known at the time and renewables were in their infancy, but Yamani predicted that technology would hurt oil producers.

Technology is a real enemy for OPEC,‌ he said. Technology will reduce consumption and increase production from areas outside OPEC. The real victims will be Saudi Arabia, with huge reserves which they can do nothing with.

“The Stone Age did not end because the world ran out of stone, and the Oil Age will end long before the world runs out of oil.”

These were the details of the news Saudi minister who was the face of the 1973 oil embargo dies at 90 for this day. We hope that we have succeeded by giving you the full details and information. To follow all our news, you can subscribe to the alerts system or to one of our different systems to provide you with all that is new.