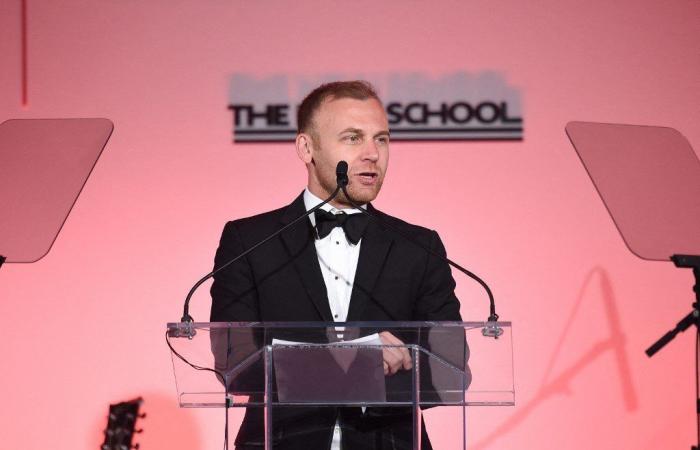 Jeddah - Yasmine El Tohamy - DUBAI: The Japanese emperor’s birthday has long been celebrated within Japan and beyond, but the festivities surrounding it have been redefined due to the coronavirus pandemic.

This year, like many events, the celebration will not play out in the usual way. Traditionally, members of the public would take part in the event by visiting the palace, where they would offer good wishes to the emperor and sign a guest book — a practice that dates back to 1948.

Given the restrictions in place, members of the public will not be able to enter the palace gates this year, but in previous years it was common for the emperor and members of the imperial family to address visitors from the balcony of the palace.

This caution will also extend to the Japanese Embassy in Saudi Arabia, which has opted to upload a special page on their website that will include the ambassador’s message.

This bond was epitomized by the prince and Uemura jointly cutting the ceremonial cake featuring the flags of both countries.

Japanese cuisine including tempura, yakisoba, sushi and maki was served, and a traditional Japanese dance was performed.

Prior to Naruhito ascending to the throne on May 1, 2019 — becoming the 126th Japanese emperor — the birthday of his father, Emperor Akihito, was commemorated on Dec. 23.

In 2015, Saudi Arabia demonstrated its respect by hosting a reception for the emperor’s 82nd birthday at the residence of the consul general of Japan in Jeddah.

The consul-general’s spoke of a “deep friendship” between the two countries, founded on “mutual respect and appreciation between the Japanese imperial family and the Saudi royal family.” Children singing the anthems of both countries added to the occasion.

This national holiday, referred to as Tenno Tanjobi, traditionally features a congratulatory ceremony, a luncheon hosted by the emperor and empress, as well as a tea reception to receive birthday greetings from special invitees. Diet members, the prime minister, speaker and vice-speaker of the House of Representatives, president and vice president of the House of Councillors and ministers of state attend the luncheon, while the tea reception is held primarily to welcome diplomatic missions in Japan.

Historically, members of the imperial family would not appear before the people gathered outside but this shifted in 1950 when Emperor Showa and Empress Kojun made their first appearance.

The opportunity for palace visits during the holiday would attract an influx of people. In 2016 about 38,588 people attended Emperor Akihito’s birthday celebration, and this number rose to 82,850 in 2018.

Despite this year’s restricted circumstances, the sentiment behind the emperor’s birthday celebrations remains unchanged. It encapsulates Japan’s rich culture, history and dedication to tradition, while also reinforcing the bond between Japan and Saudi Arabia that remains strong despite the unpredictability of the global landscape.

These were the details of the news Industry heavyweight Burak Cakmak appointed head of Saudi Arabia’s fashion commission for this day. We hope that we have succeeded by giving you the full details and information. To follow all our news, you can subscribe to the alerts system or to one of our different systems to provide you with all that is new. 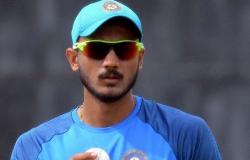 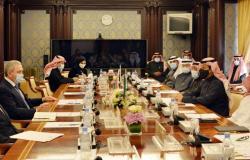 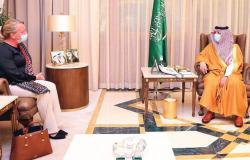 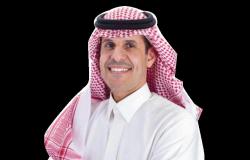