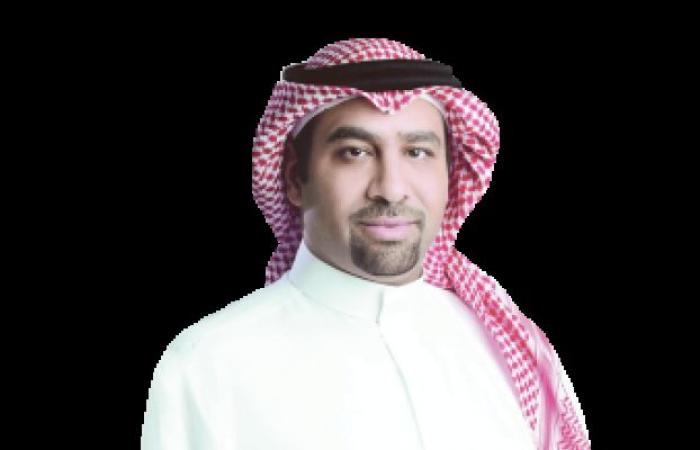 Thank you for reading the news about Who’s Who: Rayan Fayez, managing director and CEO of Banque Saudi Fransi and now with the details

Jeddah - Yasmine El Tohamy - Rayan Fayez has been the managing director and CEO of Banque Saudi Fransi since 2018.

Prior to assuming the leadership of Banque Saudi Fransi, he held the role of CEO of Savola Group from 2016 to 2018.

In 2020, Fayez served as the chairman of the finance and infrastructure taskforce at the business group (B20) under the Kingdom’s G20 presidency.

Fayez is also a member of several boards, including those of the Saudi Stock Exchange, Human Resources Development Fund, Saudi Agricultural and Livestock Investment Co., and Hassana Investment Co.

He is also a member of the board investment committee of the Qiddiya Investment Co. and the Royal Commission for AlUla.

He has previously served as a board member of the Herfy Food Services Co., the Knowledge Economic City, and Almarai.

Fayez holds a bachelor’s degree in mechanical engineering from the Massachusetts Institute of Technology, where he was also a member of the Pi Tau Sigma, a mechanical engineering honor society, and the National Society of Collegiate Scholars, an honors organization that recognizes and elevates high-achieving students.

These were the details of the news Who’s Who: Rayan Fayez, managing director and CEO of Banque Saudi Fransi for this day. We hope that we have succeeded by giving you the full details and information. To follow all our news, you can subscribe to the alerts system or to one of our different systems to provide you with all that is new.