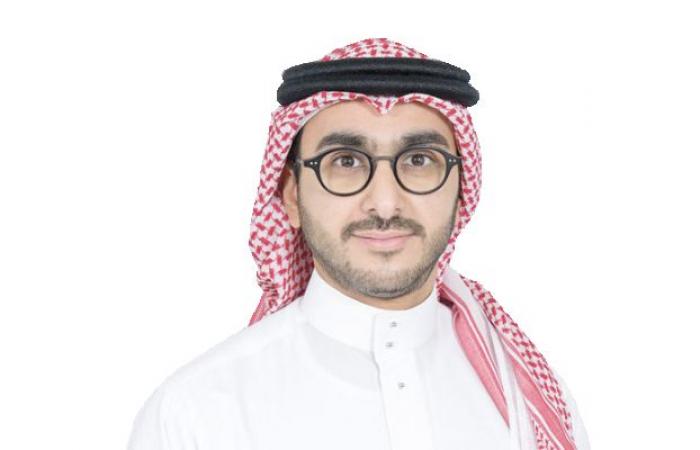 Thank you for reading the news about Who’s Who: Maher Mouminah, IMF’s administrative committee chairperson and now with the details

Mouminah has been a member of the IMF executive board since 2018. He advises the minister of finance on G20 issues and ensures alignment of government policy with the global agenda. He supports the office of director capabilities through capacity development, coaching and training to ensure the growth of the next generation of economists and financial experts.

During his career he has held key management and finance positions including business development manager of Almamouniah Co. Ltd., senior financial analyst at Alkhabeer Capital, and product manager/executive at Modern Electronics Company (Sony). He received an MBA from the London Business School in 2011 and a bachelor’s degree in computer engineering with a minor in business administration from Northeastern University, US, in 2003. Mouminah holds an executive certificate in economic development from the Harvard Kennedy School.

These were the details of the news Who’s Who: Maher Mouminah, IMF’s administrative committee chairperson for this day. We hope that we have succeeded by giving you the full details and information. To follow all our news, you can subscribe to the alerts system or to one of our different systems to provide you with all that is new.