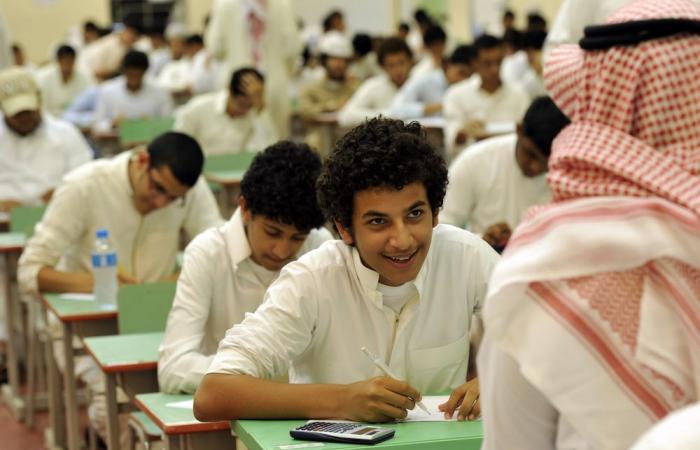 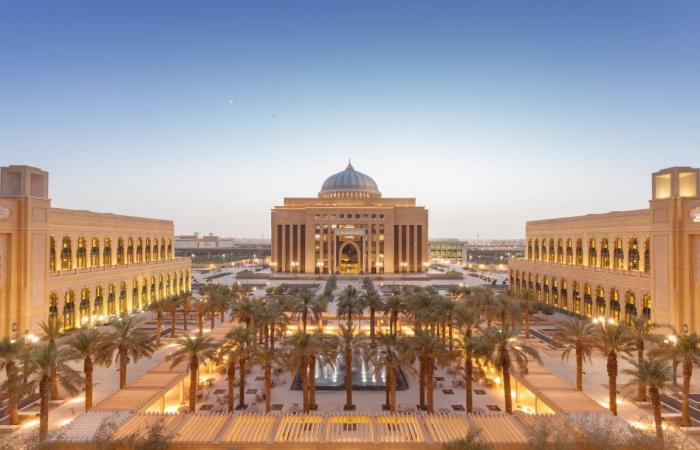 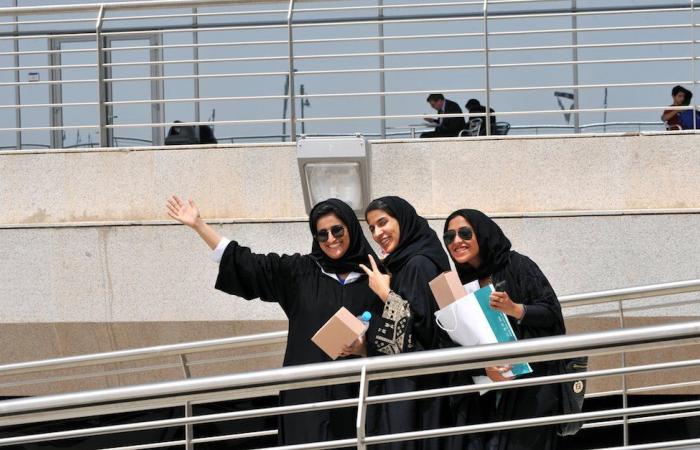 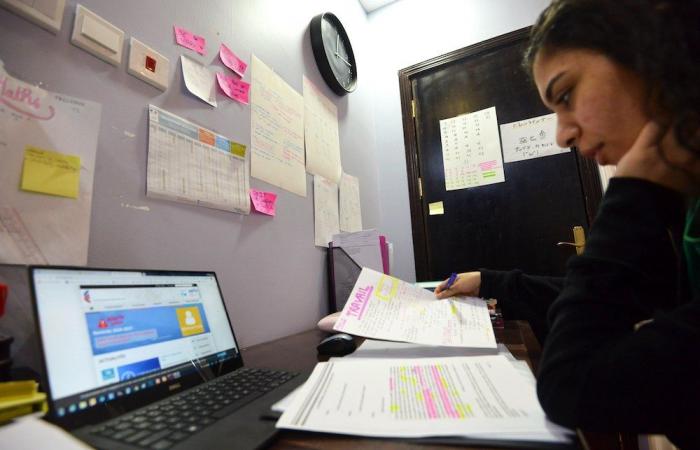 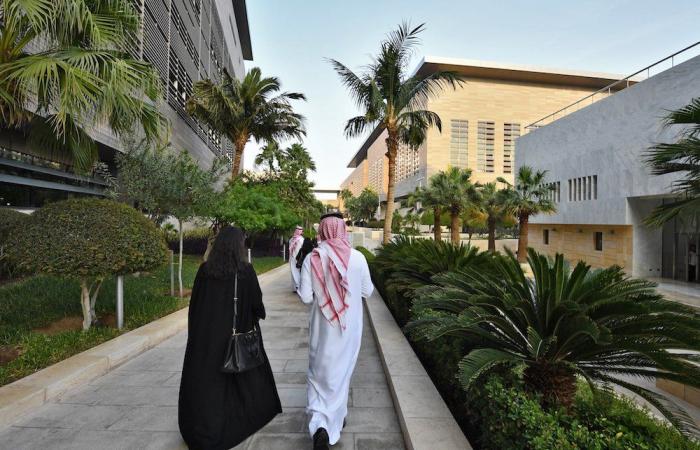 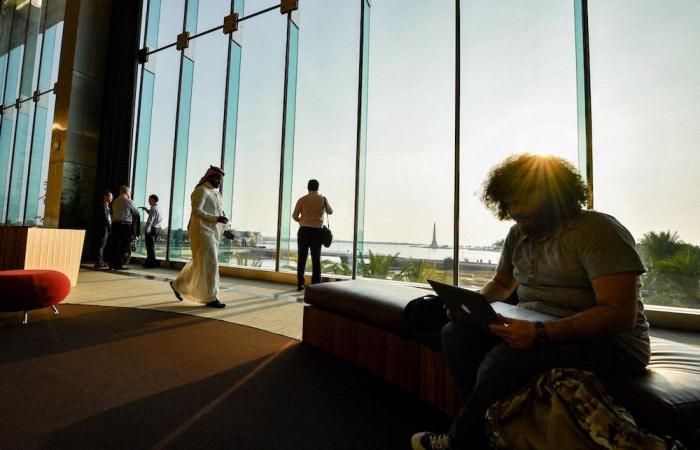 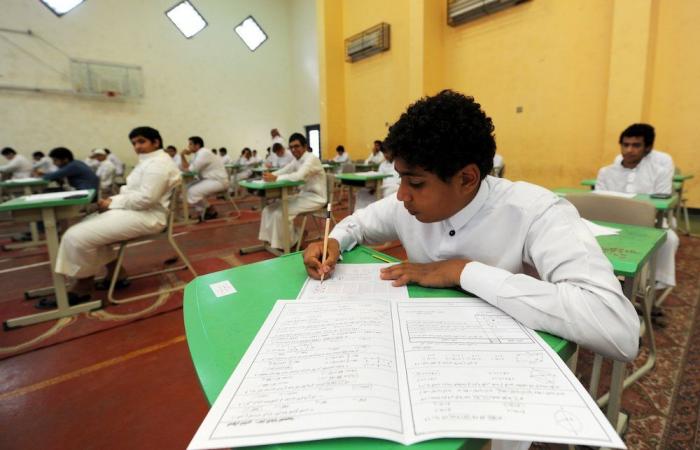 The improvement by 59 points over its previous Universitas Indonesia (UI) GreenMetric World University Ranking makes the PNU the second best in the Kingdom, fourth in the Middle East and 79th globally for its commitment to environmental sustainability.

The annual ranking assesses 912 universities in 94 countries on their sustainability and eco-friendly practices, relying on six main indicators: infrastructure, energy, waste, water, transportation and the level of education.

According to the Saudi Education and Training Evaluation Commission, using 2019 data from the Trends in International Mathematics and Science Study (TIMSS), students at the PNU and other academic institutions in the Kingdom are scoring progressively better grades.

“It is quite clear that there is a real determination on the part of the Saudi authorities to engage in more high-level academic research because this increases the rating of a university considerably,” Judith Finnemore, an education consultant in the UAE, told Arab News.

“The Princess Nourah bint Abdulrahman University has always been at the forefront of tertiary education, so I am really pleased to see this recognized. Because there is a great deal of checking by the awarding body, there is every reason to believe the figures are accurate.”

The PNU is the largest university for women in the world, with 39,000 students and more than 2,000 faculty members. Named after the sister of the Kingdom’s founder, King Abdul Aziz, it was established in 1970 as the first College of Education for women in Saudi Arabia.

Improving the quality of higher education has become a top priority for Saudi authorities to counteract the “brain drain” effect of the loss of the Kingdom’s most talented students to top foreign universities.

“The caliber of university study was fairly suspect and academic rigor not exactly in the league of foreign universities,” Finnemore said. “Universities like the King Abdullah University for Science and Technology (KAUST) led the way and the bar rose considerably.”

Raising standards means the best school leavers will pick local universities, confident they will receive a first-rate degree. Consequently, academics of a higher caliber will find teaching at Saudi universities more fulfilling in a process that is bound to enrich the Kingdom’s knowledge economy.

“Graduates who qualify in Saudi Arabia are more likely to be attracted to high-level jobs and this improves the economy,” Finnemore said. “Since the country has such a high percentage of its population under 30, this is especially important.”

Improvements in local higher education could benefit women in particular. Saudi Arabia’s Vision 2030 strategy envisages a big increase in the female workforce, by as much as 30 percent over the next decade.

Recent figures show that the Kingdom is well on the way to reaching that target, with women accounting for at least 23.5 percent of the private-sector workforce.

“There are already some very talented Saudi businesswomen and academics,” said Finnemore. “I would hope they are able to form the bulk of faculty at their own universities and set the model for school leavers.”

Her view is backed by Natasha Ridge, executive director at the Sheikh Saud bin Saqr Al-Qasimi Foundation for Policy Research in Ras Al-Khaimah, UAE, who thinks the planned improvements will benefit women and check the brain-drain phenomenon.

“These moves speak to the continued improvement of the performance of women in higher education and the need to continue to support not only their tertiary education but also their integration into the labor market,” she told Arab News.

“The sector has improved tremendously and has many high-quality universities today that did not exist in the past. The Kingdom has been investing in bringing top talent from around the world to work in its higher-education sector and we are now seeing the fruits of this.

“Whereas in the past, Saudis had to study abroad to receive a high-quality education, they now have several excellent options inside the Kingdom.”

For Stephen King, a media lecturer at Middlesex University Dubai, the rapid rise of the PNU in the world rankings represents a sea change in the culture around higher education.

“The ‘traditional’ global university rankings (GURs), which continue to guide education strategy, have a number of well-known weaknesses, one being the importance placed on research submitted to English-language journals,” King told Arab News.

“Profit-led academic institutions have been criticized within academic literature for placing too great a value in being placed within these GUR tables, as this assists in the marketing of their programs.

“Pursuit of research unsurprisingly then becomes a priority over the other valuable contributions that academia can provide, such as in helping to build a community that can address the challenges of sustainable development.”

By contrast, the UI GreenMetric Ranking aims to motivate universities to think about sustainability in their research, teaching and how they manage their campuses.

As a member of Middlesex University Dubai’s Institute of Sustainable Development, a Teach SDGs Ambassador, a Climate Reality Volunteer Leader and a member of the Board of Advisors at AIESEC UAE, King believes this metric better reflects institutions’ commitment to the issues that matter.

“It provides recognition for universities who move beyond a purely research-for-profit motivation, and who walk the talk,” he said.

“The impact of the PNU’s growth in the rankings offers evidence that the students, faculty and management are contributing to current social and environmental concerns, or are being equipped to address future challenges, and that this is a deliberate and sincere policy decision rather than an attempt at improving the campus’ image through short-term philanthropic acts.”

Looking forward, Finnemore believes changing the culture around education in Saudi Arabia needs to start before students reach university age. The propensity for learning by rote in many schools “seriously” limits the capacity of universities to become beacons of innovation rivalling the likes of MIT, she says.

“The country is in the throes of much economic innovation, so there does need to be feed-through from schools,” she said.

For her part, Ridge expects the Kingdom’s higher-education sector to go from strength to strength. Nevertheless, she believes the Gulf Cooperation Council (GCC) region faces some common challenges in developing the humanities, science, technology, engineering and mathematics streams.

“To overcome this, continuous investment will be crucial, as will be continuous support of the arts and induction of high-quality faculty into all disciplines,” she added.

Saudi Arabia has worked hard to close the gap between its universities’ output in different fields and the changing requirements of the job market. As part of its Vision 2030, the Kingdom helps its students navigate their chosen career paths.

By 2030, Saudi Arabia aims to have at least five of its universities among the top 200 universities in international rankings. To this end, it is preparing a modern curriculum focused on rigorous standards in literacy, numeracy, skills and character development, while tracking students’ progress and working closely with the private sector to ensure higher-education outcomes are in line with employers’ demands.

The Kingdom is also investing in strategic partnerships with apprenticeship providers, new skills councils and big private concerns, while building a centralized student database tracking their performance from early childhood through to K-12 and beyond.

The benefits are expected to be felt in everything from educational planning and monitoring to evaluation and outcomes.

These were the details of the news Improved global rankings reflect strides being made by Saudi universities for this day. We hope that we have succeeded by giving you the full details and information. To follow all our news, you can subscribe to the alerts system or to one of our different systems to provide you with all that is new.