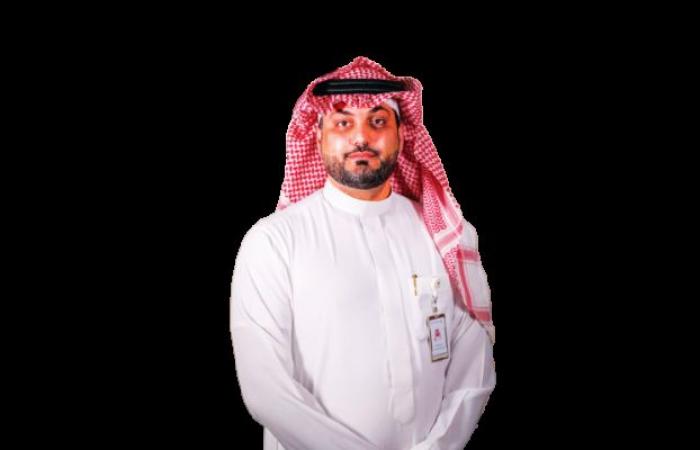 Thank you for reading the news about Hesham Abdulmonem Saeed, assistant deputy minister for Hajj and Umrah services and now with the details

Jeddah - Yasmine El Tohamy - Hesham Abdulmonem Saeed has been an assistant deputy minister for Hajj and Umrah services at the Ministry of Hajj and Umrah, and the ministry’s official spokesperson, since January.

Saeed, who received a bachelor’s degree in industrial engineering from King Abdul Aziz University (KAU) in 2007, has 13 years’ experience in strategic engagement, process improvement and creating standards for work processes.

Saeed has been the general manager of the Umrah development department at the Ministry of Hajj and Umrah since January 2019. He also served as the chief operating officer for Umrah affairs, and assistant general adviser of Umrah e-systems.

Prior to that, he worked for more than 11 years at the Ports Projects Management & Development Co. Ltd. He also worked as a resource allocation planner there for one year, beginning in 2007. A year later, he became a control center operation supervisor until 2013. For two more years he served as terminal duty manager. From 2013 he worked as a quality management system representative, until 2018. During the period between 2015 and 2018, he also served as an assistant operations manager.

He also attended training leadership and communication programs at KAU, as well as a number of aviation and resources management programs.

These were the details of the news Hesham Abdulmonem Saeed, assistant deputy minister for Hajj and Umrah services for this day. We hope that we have succeeded by giving you the full details and information. To follow all our news, you can subscribe to the alerts system or to one of our different systems to provide you with all that is new.