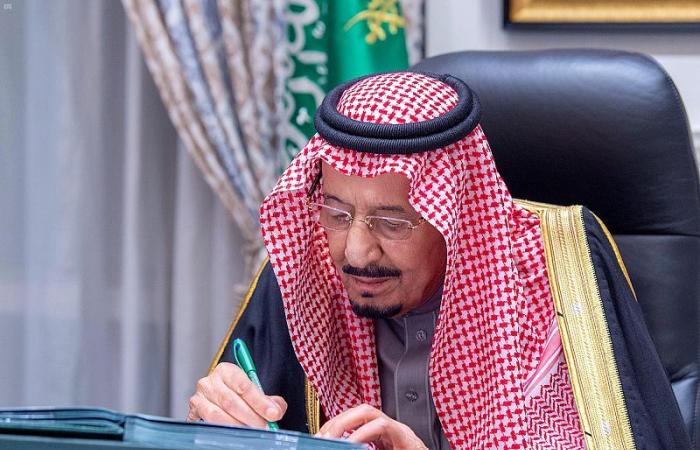 Jeddah - Yasmine El Tohamy - RIYADH: Saudi Arabia strongly condemned and denounced the “cowardly terrorist attacks” that targeted an airport used by US forces in northern Iraq.
A civilian contractor was killed a US service member injured when rockets were fired at Irbil’s international airport on Monday.
The attack “threatens the security and stability of Iraq and the region, and the safety of its air navigation, in a way that undermines the efforts of the global coalition to help Iraq fight terrorism,” Saudi Arabia’s foreign ministry said.
“We express our categorical rejection of the targeting of Iraq’s security, destabilizing its unity, and affecting its territorial integrity.”

The Kingdom said it supports Iraq’s efforts in “fighting terrorist organizations that seek to undermine their stability and influence their sovereignty.”
The attacks drew wide condemnation from Arab, US and Western officials.
The UAE said it permanently rejects all forms of violence and terrorism aimed at destabilizing security and stability, and is inconsistent with religious and humanitarian values ​​and principles.

Kuwait said such attacks would not deter the Iraqi people from continuing their efforts of establishing security and the rule of law, while Bahrain said it was necessary for the international community to take a firm stance against terrorist acts.
US Secretary of State Antony Blinken said the US was pledging its support for investigating the attack and holding accountable those who were responsible.
British foreign minister Dominic Raab called the attacks “outrageous and unacceptable,” and said Britain stands fully behind Iraqi Prime Minister Mustafa Al-Kadhimi.
“Last night’s attack on coalition forces and civilians in Irbil were outrageous and unacceptable,” Raab said. “Iraqis won’t forgive militias putting Iraq’s stability at risk.”

Al-Kadhimi and prime minister of the Kurdistan Region of Iraq Masrour Barzani said they would hold the perpetrators to account.
Iran said it opposed any acts that harmed Iraq’s security and denied suggestions by some Iraqi officials that it had any link to a little-known Shiite militant group calling itself Saraya Awliya Al-Dam that has claimed responsibility for the attack.
The United Nations warned Iraq could spin out of control, while special representative Jeanine Hennis-Plasschaert deplored the deadly assault and called for national unity.
“Such heinous, reckless acts pose grave threats to stability. Iraq must be shielded from (external) rivalries,” she said in comments posted on Twitter. “We call for restraint and for close Baghdad-Irbil collaboration to bring culprits to justice.”

(With AP, AFP and Reuters)

These were the details of the news Saudi cabinet approves establishing bank of SMEs for this day. We hope that we have succeeded by giving you the full details and information. To follow all our news, you can subscribe to the alerts system or to one of our different systems to provide you with all that is new.