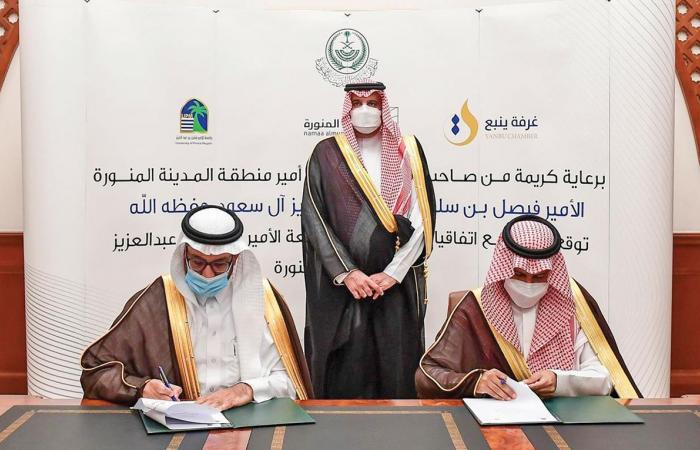 Abdul Wahab Mohammed Al-Faiz was appointed chairman of the board of trustees at Prince Ahmed bin Salman Applied Media Academy (ASAMA) in September 2020.

He also served as a media adviser to the Shoura Council and was in charge of implementing its media strategy. He worked as the editor in chief of Al-Yaum newspaper from 2013 to 2016.

Prior to that he was associated with the Asharq Alawsat newspaper in Riyadh. He was the editor of economic news and a columnist at Al-Riyadh daily from 1994 to 2002, and he prepared economic and media programs for the National Center of Financial and Economic Information at the Ministry of Finance.

He is a board member of the Saudi Press Agency, the Higher Commission of Tourism and National Heritage, the Saudi Journalists Association, and the International Trade Committee in the Council of Saudi Chambers.

Al-Faiz believes that the media as a profession will be vital in the era of the knowledge-based economy, and that the digital revolution provides an opportunity for the Saudi media to become a major contributor.

These were the details of the news Madinah governor oversees the signing deals to boost public and privacte sector cooperation for this day. We hope that we have succeeded by giving you the full details and information. To follow all our news, you can subscribe to the alerts system or to one of our different systems to provide you with all that is new.