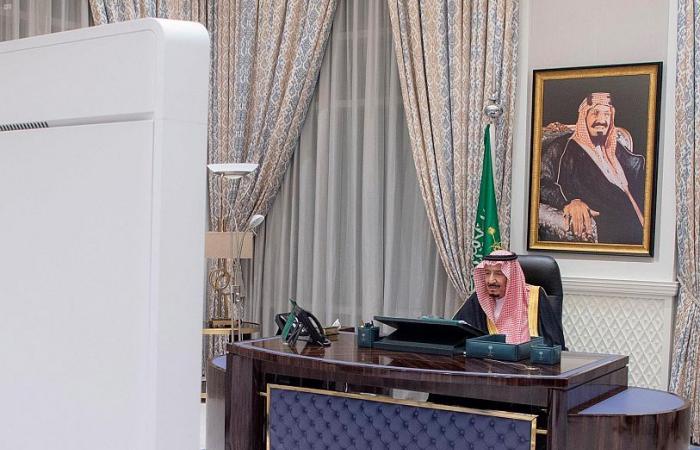 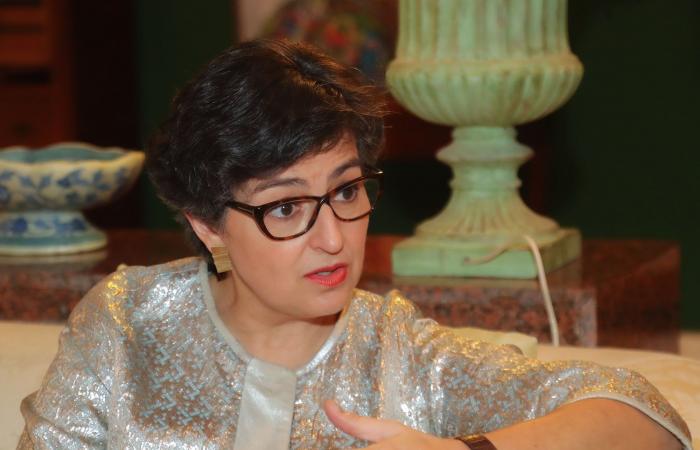 Gonzalez added that reform is not about inflicting pain, “but about making you stronger,” which Saudi Arabia is moving forward with.

Gonzalez arrived in Riyadh on Monday and said that she witnessed firsthand the Spanish enterprises investing in Saudi while riding the metro.

“I visited the works of the Riyadh metro. The underground there is a big consortium led by a Spanish company that is responsible for three of the metro lines, so I wanted to see the excellence of the Spanish enterprises investing here in Saudi Arabia. I was very proud of what I saw there.”

However, not all is well in paradise, as the region is still filled with turmoil. “This neighborhood is a complicated one,” Gonzalez said on the day she was to meet her Saudi counterpart, Prince Faisal bin Farhan.

Laying out the blueprint of the issues the Middle East is facing, she remarked that instability causes neighboring states to be concerned as friends of those countries.

“We consider ourselves a friend of yours,” she said.

Saudi and Spain enjoy a long history of relations, as do other countries in the region. “Spain has seen the presence of Arabs for so many years — for centuries — and it’s in our gastronomy, its in our language, its in the daily life and in all of the buildings that we see, and these are the deep roots that bind us. Our relations are good but we think they can be better and there is a space and there is a scope.”

As for fighting terrorism, Spain’s commitment is serious and deep, Gonzalez said. “Spain knows very much about this because we have also been the victims of terrorists, both homegrown and foreign.”

However, fighting terrorism comes in many forms, and she emphasized that it should also be fought through the “force of the law and with the force of justice.

Gonzalez believes that negotiation is key to resolving major issues, saying that the JCPOA was built on negotiation and should be further enhanced. “Basically, it’s about learning and adjusting.”

She added: “It’s not for me to say exactly where it can be adjusted or how it has to adjusted, but I think there’s a widespread view that we can make it better.”

Iran’s malign acts that target Saudi Arabia through proxy militias is still an ongoing issue. The aggression of Houthi rebels in Yemen was discussed, but Gonzalez remarked that a different strategy was needed.

“I think we have an unresolved issue in Yemen. We have tried to resolve it and Saudi Arabia has been a part of these efforts with some of its neighbors, but I do not think it has worked,” she said.

“I think maybe it’s time to rethink the strategy.

“Maybe it’s time to build a large coalition under the banner of the UN to provide a solution in Yemen with different circumstances,” she added.

The situation in the war-torn country has escalated in recent years, due to constant aggression by Iran-backed Houthis.

Targeting Saudi Arabia with ballistic missiles and preventing humanitarian aid from reaching impoverished Yemenis has not only devastated the country, but also its citizens, making it one of the largest humanitarian crises in the world according to UNICEF.

These were the details of the news Cabinet praises legal reforms announcement by Saudi crown prince for this day. We hope that we have succeeded by giving you the full details and information. To follow all our news, you can subscribe to the alerts system or to one of our different systems to provide you with all that is new.